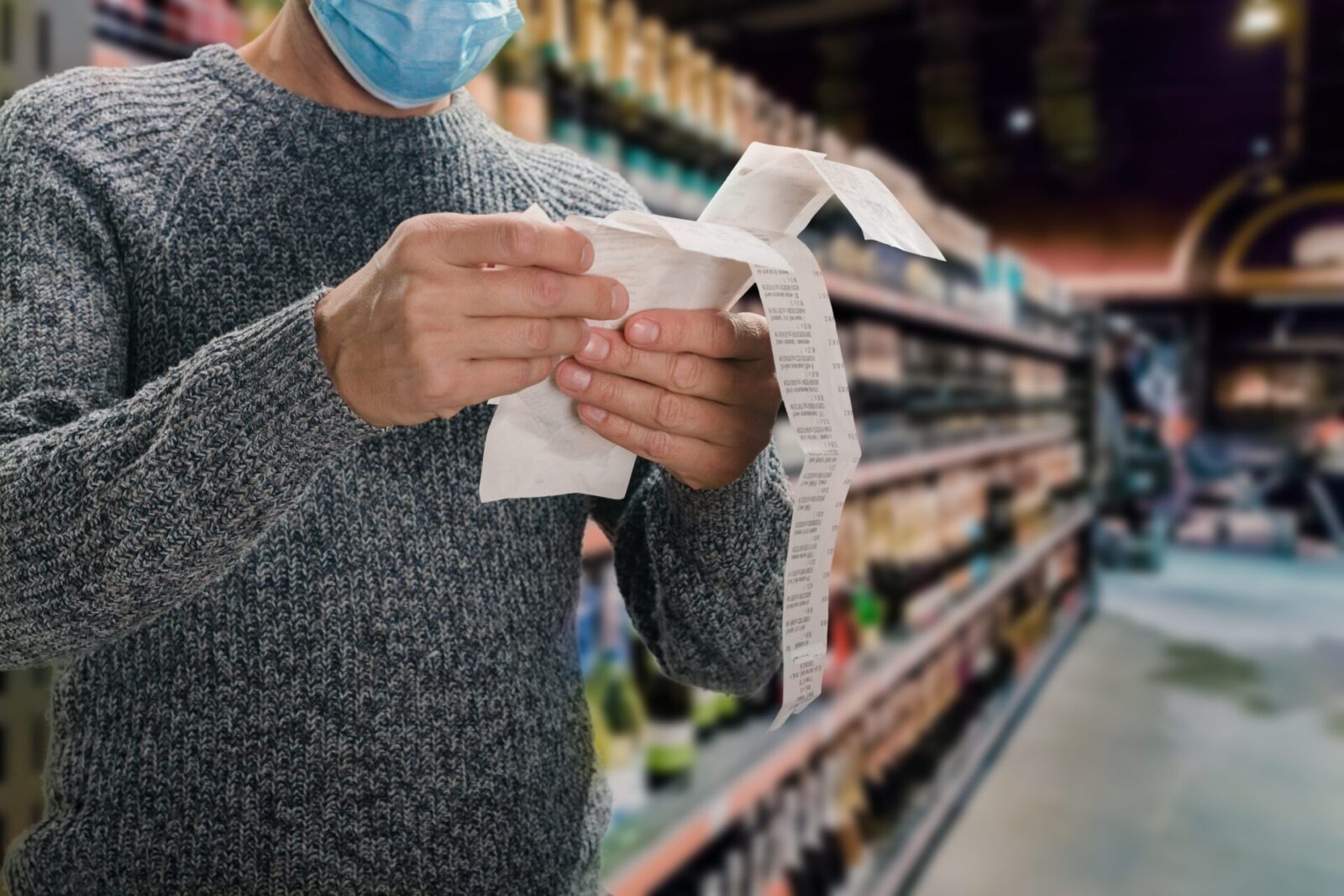 The pound has weakened slightly against the euro and the dollar following UK inflation figures.

This morning, data was released showing that UK inflation rose to a 40-year high of 9% year-on-year in April. The figure was slightly below market expectations of 9.1%.

The uplift has been driven by rising energy prices following Ofgem lifting the price cap on bills by 54%. As well as this, food prices have jumped with the war in Ukraine increasing the prices of certain products, such as meat and cereal.

This news has prompted Citizens Advice and others to call on the government to provide more support to households during this cost-of-living crisis.

Meanwhile, the euro is stronger ahead of European inflation data, which is due to be released later this morning.

After strengthening yesterday following better-than-expected UK jobs data, the pound is slightly weaker against the euro and dollar this morning.

Data showing that the UK added more jobs than expected in March, as well as unemployment falling to its lowest level since 1974, boosted the pound against both the euro and the dollar. This positive data also increased expectations for further interest rate hikes from the Bank of England.

Inflation rate figures were released for the UK this morning, showing that inflation in April rose to 9% year-on-year. This is an uplift from March’s reading of 7% and slightly lower than expectations of 9.1%. Energy, food and petrol have driven inflation higher.

The euro is stronger against the dollar this morning due to improved market sentiment.

A more positive global economic outlook, driven by hopes of lockdowns easing in China and positive economic data, caused the euro to strengthen against the dollar. As well as this, European Central Bank official, Klaas Knot said yesterday that a 50 basis points interest rate hike should not be ruled out.

Inflation data for the eurozone is expected this morning, predicted to rise to 7.5% year-on-year.

The dollar is weaker against the pound and the euro this morning, but still strong compared to this time last month.

US retail sales data was released yesterday, showing that sales increased by 0.9% in April, matching market predictions. The increase shows that Americans continue to spend despite high inflation, although it was the smallest uplift in four months.

Later today, Federal Reserve official, Patrick Harker, will speak and the markets will be listening for any comments surrounding monetary policy and interest rates.