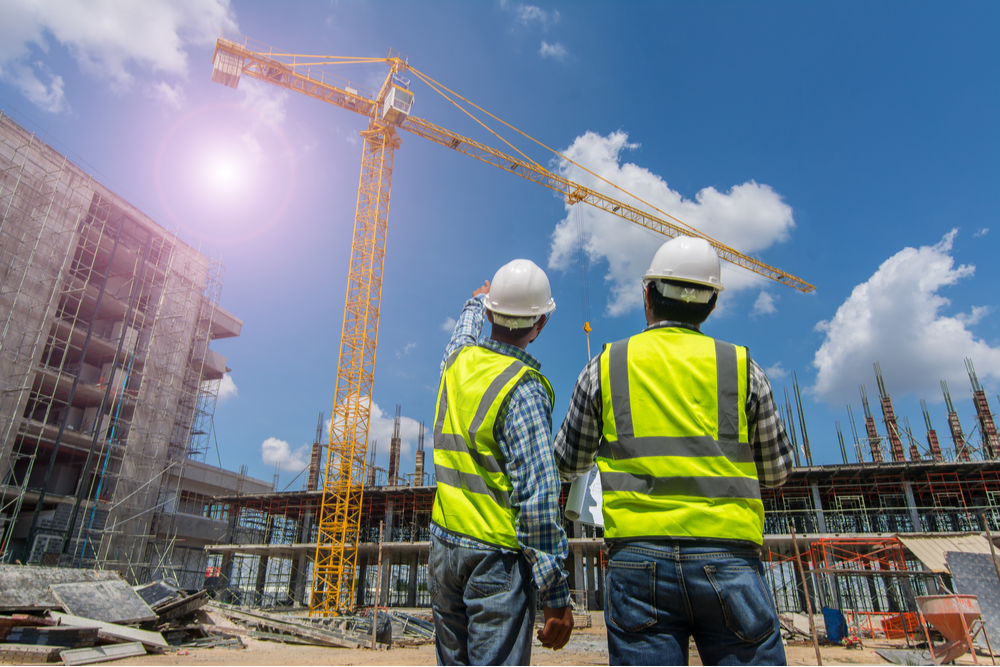 The pound remains strong against the euro and the dollar this morning.

The UK economy has recovered to its pre-pandemic level after strong growth in November. This is a major achievement in the recovery from the pandemic, however, the economic impacts of the Omicron variant are yet to be factored in.

Downing Street faces further backlash following reports of another two parties at No 10 during lockdown. It is alleged that two leaving parties took place in the evening of the Duke of Edinburgh’s funeral on 16 April 2021. Downing Street has not denied these claims.

The euro continues to strengthen against the dollar as disappointing US data failed to provide the greenback with much support. The number of Americans filing for unemployment benefits rose last week and PPI was higher than expected. Retail sales data later could give the dollar fresh impetus.

The pound is still strong against the euro and is climbing against the dollar despite further reports of parties at Downing Street at a time when socialising and indoor mixing was heavily restricted.

There have been reports of two leaving parties, with about 30 people in attendance, on the evening of the Prince of Edinburgh’s funeral on 16 April 2021. Prime Minister Boris Johnson faces continued pressure to resign.

It was also announced yesterday that the isolation period for those who test positive for Covid-19 will be cut from seven to five full days. People must test negative on both day five and six in order to end quarantine.

In the business world, the UK economy has recovered to pre-pandemic levels. GDP for November grew by 0.9% and is now 0.7% above its level in February 2020.

The euro is still strong against the dollar this morning, helped by disappointing US data.

Speaking yesterday, European Central Bank Vice President Luis de Guidos said that inflation in the eurozone, which hit 5% last month, is not as transitory as previously thought and is at risk of exceeding projections this year.

Nonetheless, he reassured markets that the long-term risks remain balanced and that projections for 2023 and 2024 inflation remain below the ECB’s target of 2%.

Later this morning, we will see data for German GDP annual growth in 2021.

The dollar is still struggling against the pound and the euro this morning following Wednesday’s inflation figures. Yesterday’s data releases also failed to provide much support.

Initial jobless claims figures were worse than expected, rising to 230k from 207k. Markets had predicted a drop to 200k. The December Producer Price Index in the US was also higher than anticipated, rising 8.3% YoY.

Speaking yesterday, Fed Vice Chair nominee Lael Brainard said that the Fed would be in a position to start lifting interest rates once its bond-buying purchase programme ends in March. So far these comments do not seem to have caused much of a market reaction.

Retail sales and industrial production data will be released later today and could give the dollar fresh impetus.