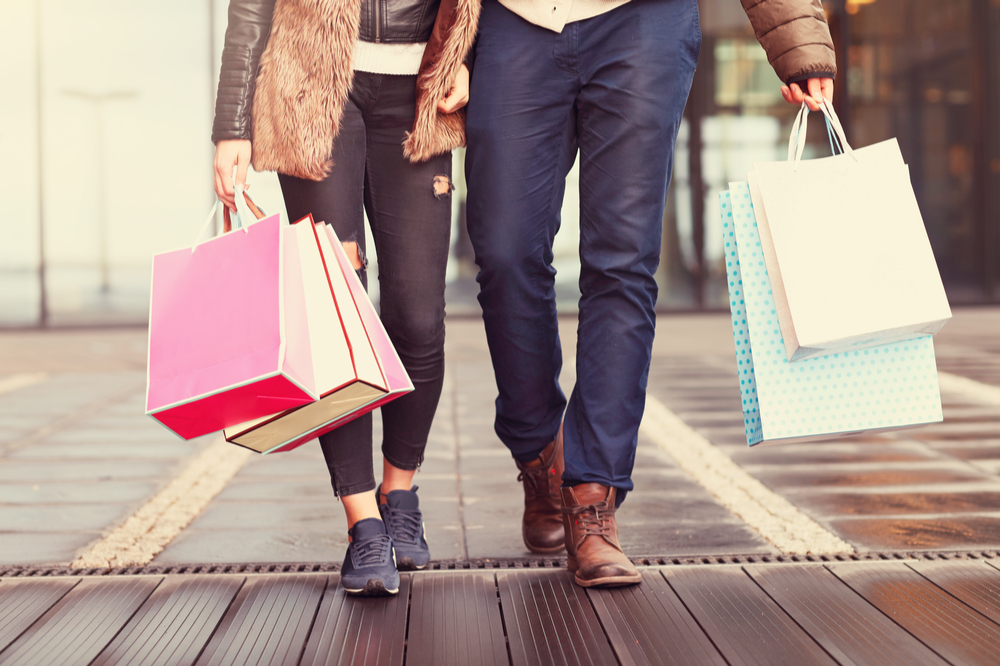 The pound is strong against the euro after a series of positive data releases. Against the dollar, sterling has almost completely recovered from its midweek losses.

Retail sales jumped by 9.2% in April, twice what markets had predicted, as lockdown eased further and consumers began to spend pent up savings.

The euro is still strong against the dollar. Markets will be looking to both eurozone and US PMI data today, which could give the euro a fresh boost.

There’s good news on a Friday once again for the US job market as initial jobless claims fell to a new pandemic low.

The pound has strengthened further against the euro this morning, supported by positive data and increasing optimism that the UK will fully reopen on June 21. After weakening against the dollar midweek, sterling has since regained almost all of its strength.

CBI industrial trend orders data revealed that factory output grew at the fastest rate since the end of 2018. Retail sales also surged 9.2% in April, double what markets had predicted, suggesting that consumers had both pent up funds and a pent up desire to shop.

Markets remain sensitive to potential new variants of Covid-19 which could affect further economic recovery. The timing of the Bank of England raising interest rates could also affect the longevity of sterling’s strength.

Sterling’s outlook for next week could be set by Markit PMIs which will be released later this morning. These should give an additional indication of how well the UK economy is recovering.

The euro is relatively unchanged against the dollar this morning, having gained back some strength after the Federal Reserve hinted at scaling back its asset purchases.

Markit PMI for both Germany and France, and the eurozone as a whole, increased in May. Markets will be paying close attention to the US Markit PMI data later, which could see the euro strengthen.

From lunchtime onwards, consumer confidence in the eurozone will be released, and the President of the European Central Bank, Christine Lagarde, will speak.

The dollar has strengthened slightly but continues to be weighed down by an increased risk appetite from markets.

Once again, the number of Americans filing for unemployment benefits is at a pandemic low. This continued positive trend indicates that the US economy is well on the road to recovery.

Later today, Markit PMI data will be released and is expected to decrease slightly.