Pound strong as PM plans to “ride out” Omicron 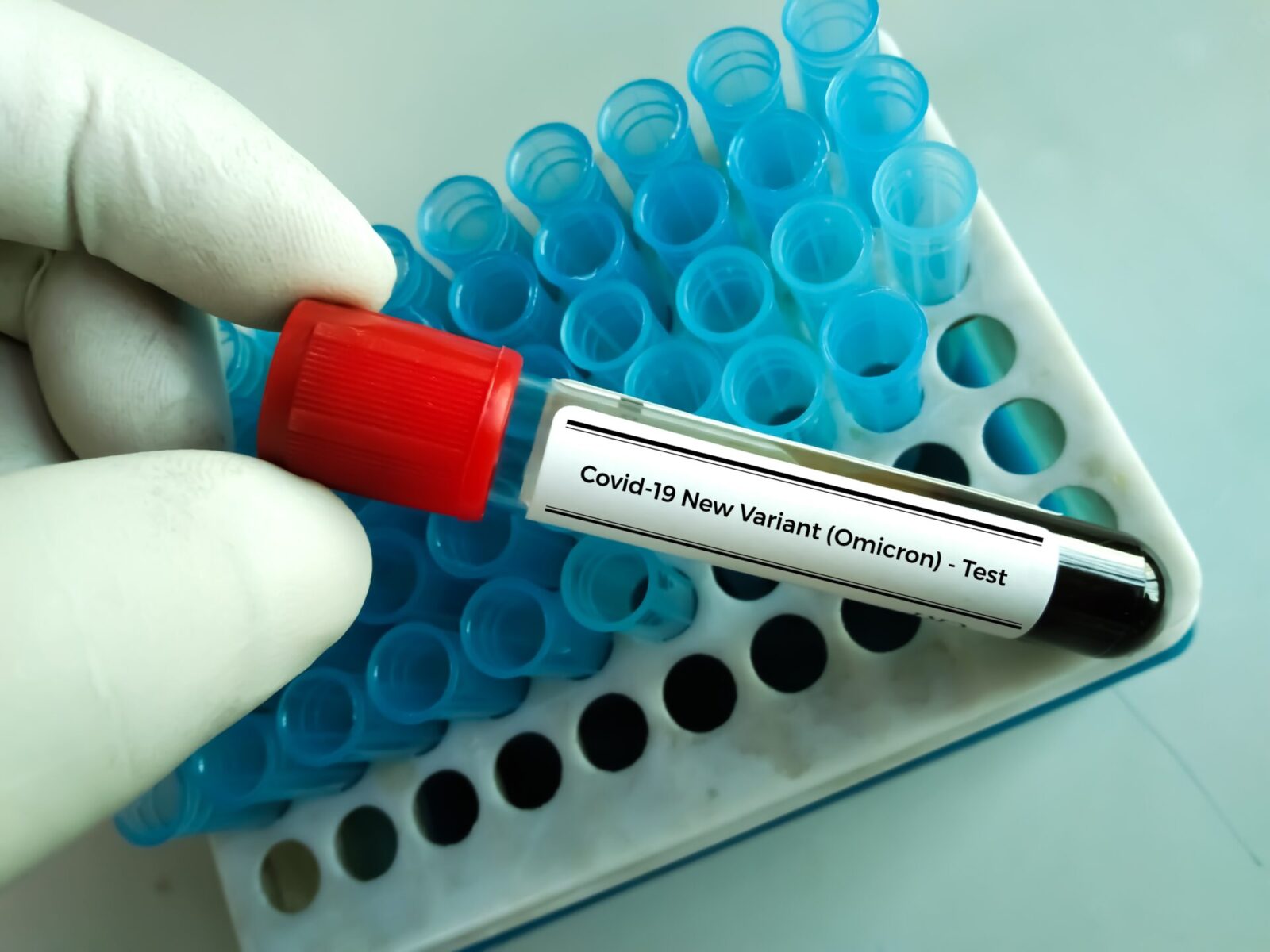 Sterling is strong against the dollar and reached a near 5-year high against the euro this morning. This is mainly due to confirmation that no further Covid restrictions will currently be introduced to combat the surging Omicron variant.

Speaking at a press conference yesterday, the Prime Minister said there was a “good chance” that no fresh measures will be introduced, and that Plan B restrictions should continue in the hope that the country can “ride out” the Omicron wave.

In the wake of this, companies are calling for travel restrictions to be lifted, with airlines saying that passenger testing is having little impact on rising cases.

In the US, the Federal Reserve will release the minutes from its December meeting later. The markets will be listening out for any suggestion of interest rate hikes in the near future.

The pound is strong against the euro and the dollar this morning, reaching the cusp of 1.20 against the single currency earlier.

This strength is largely due to the Prime Minister confirming that there will be no further COVID-19 restrictions, despite Omicron cases rising, saying he hopes the country will “ride out” the wave. Today, there will be a cabinet meeting where Johnson will set out his case for choosing not to impose restrictions and he will face Prime Minister’s questions later.

Sterling is also being supported by the prospect of another interest rate hike from the Bank of England in February. There are also expectations that the Bank will end its bond-buying programme in March.

The euro is weaker against the pound and the dollar this morning, mainly due to sterling and greenback movements.

There will be a series of economic data releases for the Europe this morning, including PMI figures for Germany and the Eurozone. The figures are expected to decline across the board in December due to an increase of Covid-related restrictions in many European countries.

Tomorrow, all eyes will be on German inflation figures. Inflation is expected to come in at 5.1% annually for December, a slight drop from November’s reading of 5.2%.

The dollar is strong against a basket of currencies this morning, including the pound and the euro, ahead of the release of the Federal Reserve’s latest meeting minutes.

The Federal Reserve will release the minutes from its December meeting later today and the markets will be looking out for any suggestions of when interest rate hikes could occur. The central bank is due to end its asset-buying programme in March, which could then make way for interest rate hikes.

ADP employment data will also be released for the US today, which could hint at how the all-important non-farm payrolls report fares on Friday.