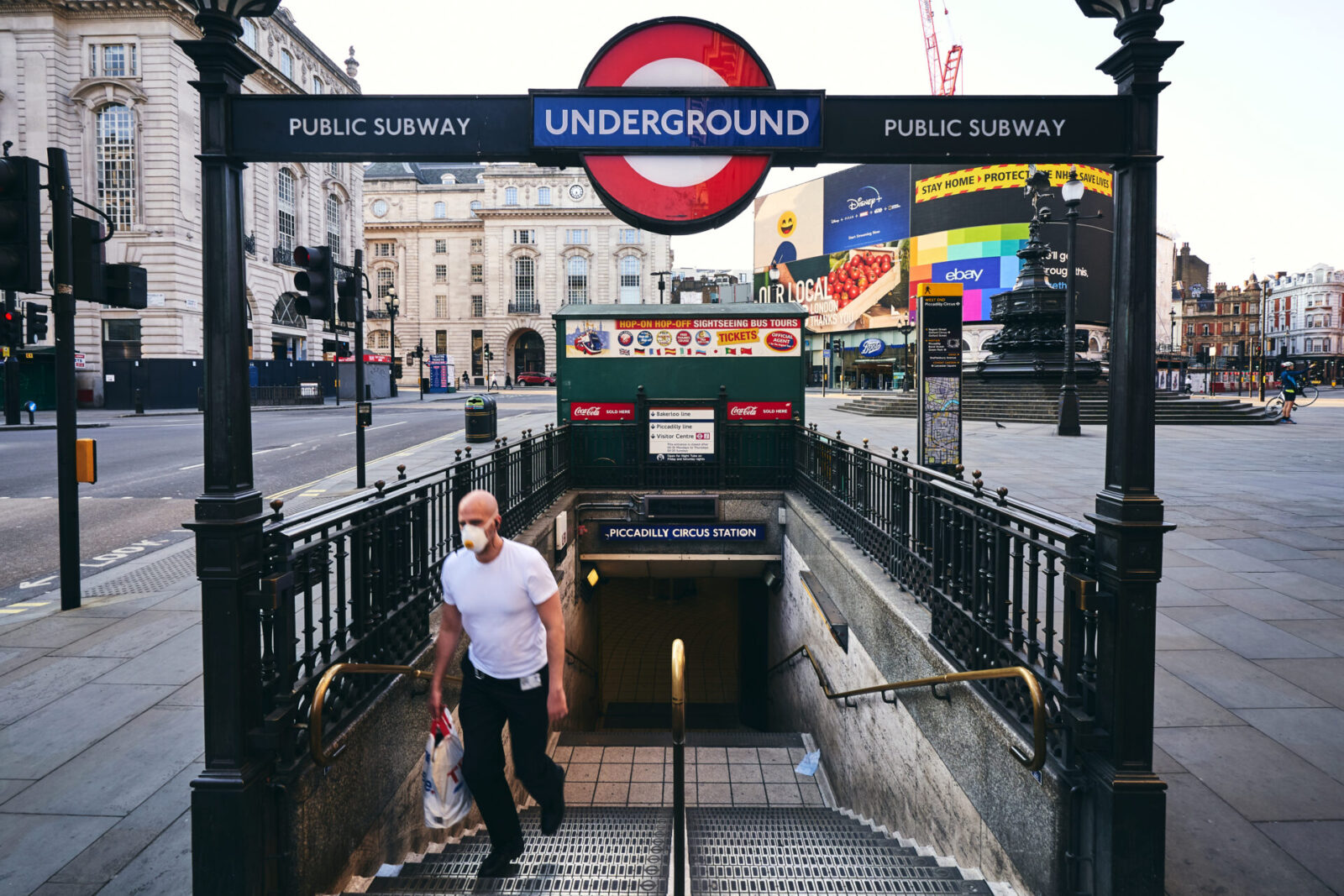 The pound remains in a strong position against both the euro and the dollar this morning. News that Omicron cases are falling, and overall hospital admissions are levelling has raised hopes that Covid-related restrictions and lockdowns won’t be implemented in the near future.

Although these signs are encouraging, the number of hospital admissions vary across the UK and there are concerns that cases are falling partly due to lack of testing.

Inflation figures will be released for the US later today. The figures are expected to have risen annually and month-on-month in December, which could impact the actions of the Federal Reserve. The markets will be watching the data closely.

The pound is still strong against the euro and the dollar this morning, benefitting from hopes that Covid related lockdowns are a thing of the past. Cases of Omicron are now falling according to the daily figures released by the government and hospital admissions are now levelling.

Despite these reports, there are some concerns that the number is decreasing due to the shortage of tests. The figures also do not include those who are re-infected with the virus, apart from in Wales.

As the threat of the pandemic is appearing the subside somewhat, the markets will now be looking to the Bank of England’s next decision on interest rates. The next monetary policy meeting will take place in early February.

On Friday, GDP figures for the UK will be released for November and is expected to have improved month-on-month.

The euro is weaker against the pound but managed to gain some ground against the dollar yesterday.

Industrial production figures will be released for the eurozone this morning, expected to show a decrease in November, possibly due to the increasing prevalence of Omicron. European Central Bank official, Andrea Enria, will also kickstart a series of speeches from ECB officials to end the week.

The markets will be listening closely to these speeches for any clues about the Bank’s approach to monetary policy and interest rates.

The dollar is stronger against a basket of currencies this morning, despite being weaker against the pound and euro.

This followed a testimony from Federal Reserve Chair Jerome Powell yesterday, where he said that the economy was strong enough to cope with interest rate hikes. However, he also said that Fed officials were still debating their plans on reducing the central bank’s balance sheet and didn’t give any details on when this will start.

Today, inflation figures will be released for December, expected to rise about 7% year-on-year. This could provide fresh impetus for the Federal Reserve to hike interest rates earlier than expected.