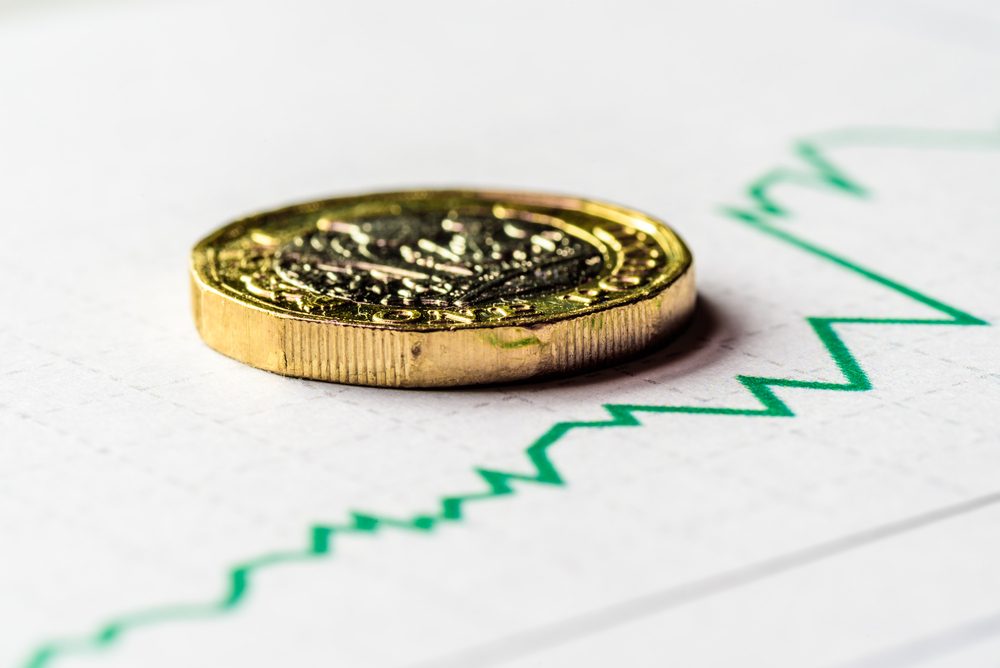 The pound is strong against both the dollar and the euro today, as the possibility of a no-deal Brexit is decreasing. The general election bill has now received Royal Assent, which means it will definitely go ahead on the 12th of December.

Better-than-expected GDP data for the eurozone failed to lift the euro significantly. The dollar is still weak on the back of the Federal Reserve’s third rate cut of the year, ahead of the release of Non-Farm Payrolls later.

Anything could happen in the lead up to this general election, which is why it’s wise to protect your business from volatility. Lock in today’s exchange rate with a forward contract by calling your Business Trader on 020 7898 0500.

The pound strengthened yesterday and is still strong this morning, benefitting from a weak dollar and the decreasing possibility of leaving the EU without a deal.

The election bill was given royal assent yesterday, meaning that a general election will definitely take place on the 12th of December. The two main parties got their election campaigns underway yesterday, setting the tone for when the official campaigning period begins next week.

Jeremy Corbyn made a speech vowing to “transform” Britain and said that he would solve Brexit within six months if elected. Boris Johnson visited a hospital, school and police station, and also blamed Corbyn for the delay to Brexit.

US President Donald Trump weighed in on Brexit yesterday, saying that Johnson’s deal would make it difficult for the UK and the US to trade.

Manufacturing PMI will be released for the UK this morning, and is forecast to drop further into contraction territory at 48.1.

GDP for the eurozone came in slightly above expectations, growing 0.2% in the third quarter of this year – the same pace as in the previous quarter. Despite coming in better than expected, this is still thought to be weak.

Inflation figures dropped to 0.7% in October, taking it further below target. This was dragged down by a sharp drop in energy prices and slow growth in non-energy industrial goods prices. Unemployment figures remained stable at 7.5% for September.

The French economy beat expectations, maintaining its growth rate of 0.3% for the third quarter of this year.

The dollar is weak today on the back of the Federal Reserve’s interest rate cut. Whilst they failed to repeat their “act as appropriate” mantra for future cuts, they still left the door open to more cuts next year.

President Trump has weighed in on the Fed’s interest rate decision, tweeting that they have “got it wrong from the beginning” and that the US “should have lower interest rates than Germany.”

A series of economic data for the US will feature today, including the release of Non-Farm Payrolls. They are expected to increase by just 89,000, which would be a fall from last months figure of 136,000. ISM manufacturing data will also be released following a poor result last month, when it reached it’s lowest level since 2009.