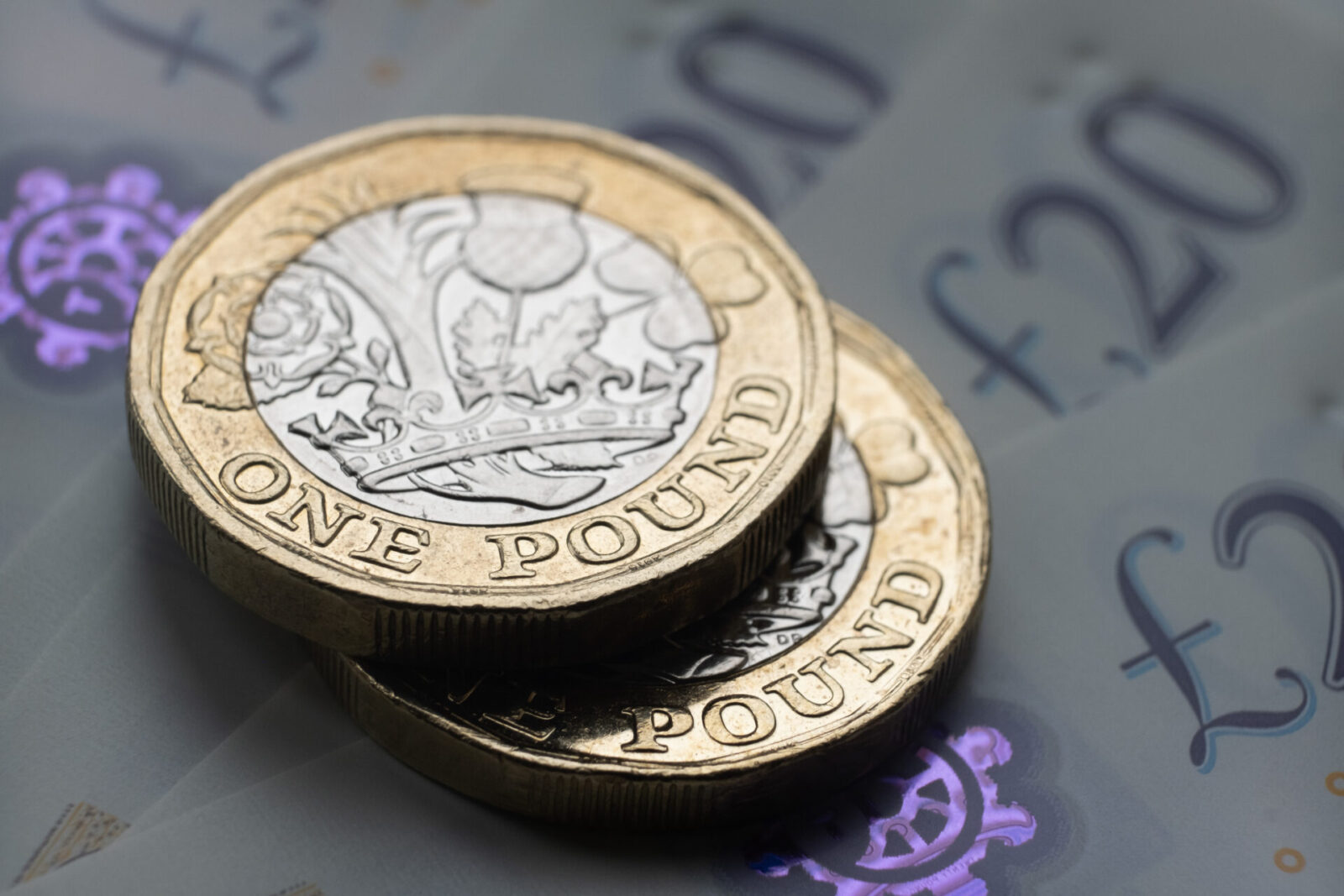 The pound is at strong levels against the euro and has reached a 31-month high against the dollar as hopes for a Brexit trade deal continue. Reports suggest that there has been progress regarding the level playing field, however, negotiators still have the issue of fisheries to contend with. The European Commission President said yesterday that talks concerning fishing remain “difficult”.

Later today, the Bank of England will reveal the outcome of their latest monetary policy meeting. They are expected to keep any changes on hold until they know the outcome of Brexit negotiations.

The pound is still strong against the euro and the dollar this morning on hopes for a Brexit trade deal. Yesterday, European Commission President, Ursula von der Leyen, said that progress had been made this week and that there could be a “narrow path” to a deal.

Reports suggest that there has been progress regarding the level playing field, however, this hasn’t been completely resolved yet. There is still a notable impasse concerning fisheries and there are suggestions that this issue will be the focus of today’s negotiations.

The euro strengthened to its highest level since April 2018 against the dollar yesterday and is still strong this morning. Hopes of a Brexit deal and better-than-expected PMI data caused the single currency to strengthen.

PMI data released yesterday showed that the manufacturing sector in Germany and the Eurozone as a whole continues to perform well. The data showed that the services sector is still in contraction, but the figures came in better-than-expected for both.

Today, inflation rate figures for the Eurozone will be released.

USD: Dollar continues to suffer as the world’s safe-haven currency

As the world’s safe-haven currency, the dollar continues to suffer on optimism for a stimulus package from Congress, vaccine news and hopes for a Brexit deal.

Reports suggest that lawmakers were upbeat about the possibility of a stimulus bill yesterday as they discuss small details. It is hoped that the package, which will help ailing businesses and households in the US, will be finalised by the end of this week.

Jobless claims and housing data will be released for the US later today.