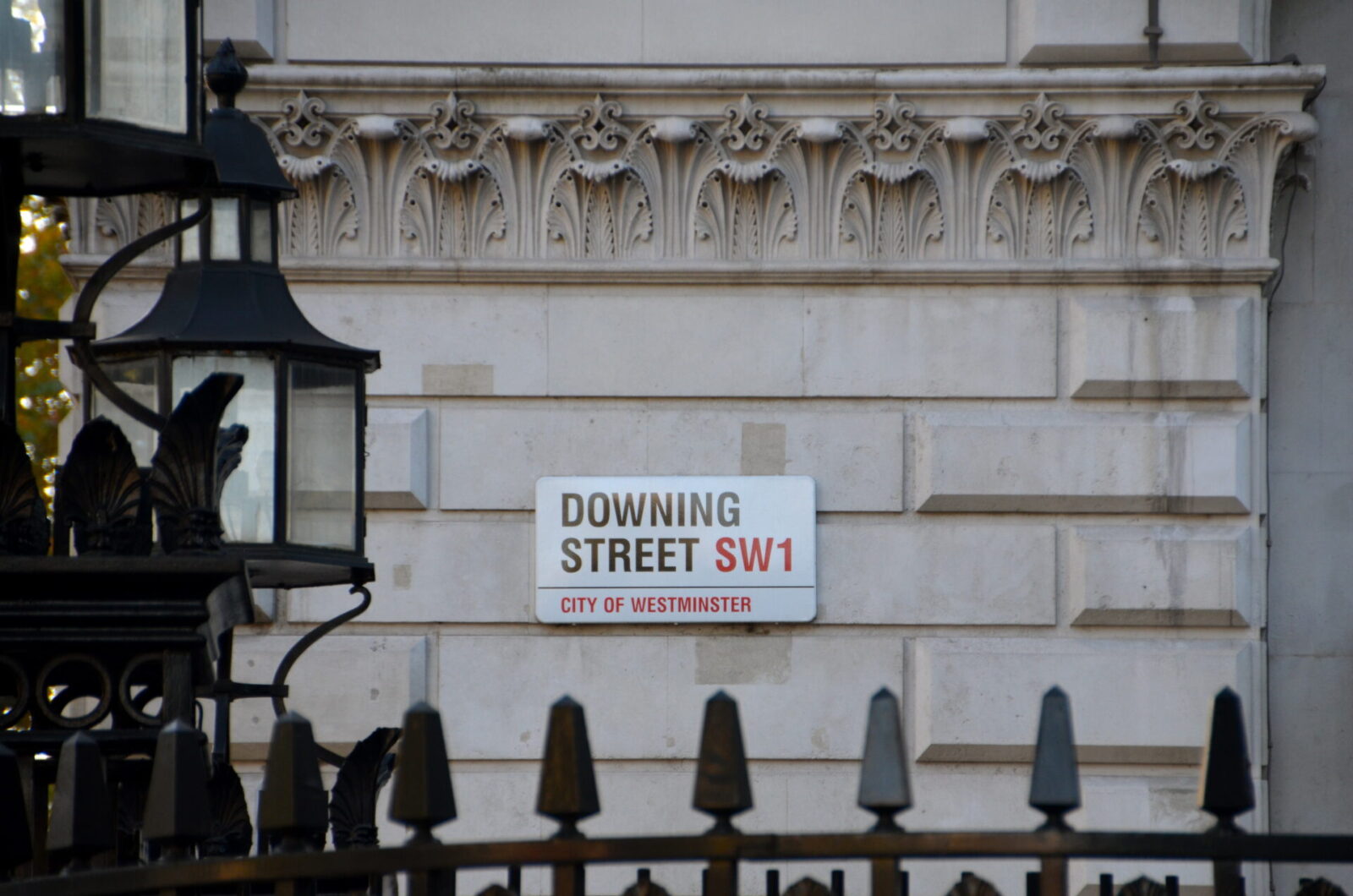 Sterling could be impacted, however, by the Prime Minister’s ‘roadmap’ announcement later today. The government is expected to reveal a cautious plan for reopening the economy and easing restrictions over the coming months.

Federal Reserve Chair, Jerome Powell, is due to testify in front of Congress this week and the markets will be listening for any changes to the Fed’s monetary policy.

The pound is still trading at strong levels against the euro and the dollar this morning, after rising more than 1% over the course of last week. The UK’s vaccine effort and hopes for economic recovery have kept sterling buoyant, with more than a third of the adult population now vaccinated.

The markets are now looking ahead to the Prime Minister’s ‘roadmap’ announcement which is due to happen later today. Johnson will share his plans with ministers before a news conference at 7pm this evening. According to reports, schools are set to reopen on March 8.

This week, average earnings figures will be released for the UK, as well as manufacturing PMI at the end of the week. There will also be speeches from several Bank of England officials.

The euro is looking weak this morning due to pound and dollar strength. The EU’s vaccination progress is also weighing on the single currency, as opposition mounts to the AstraZeneca version in several EU countries.

This morning, two ECB officials have called for taking the risk of climate change into account when conducting monetary policy. The ECB are creating a team to set the central bank’s agenda on climate-related topics.

German business climate figures will be released this morning followed by a speech from ECB President Christine Lagarde. She will comment on stability, economic co-ordination and governance.

Later this week, inflation figures for the Eurozone will be released, as well as economic, consumer and industrial sentiment data.

The dollar is still weak against the pound but has edged slightly higher against a basket of currencies this morning. Despite this, global optimism due to vaccine rollouts and economic recovery could mean that the dollar weakens over the coming days and weeks.

Federal Reserve Chair, Jerome Powell, will testify in front of Congress this week. The markets will study his words carefully for any clues as to when the central bank’s easy monetary policy stance will start to change.

Focus will also be on any progress with President Biden’s $1.9 trillion fiscal stimulus bill, where a vote could go to the House floor this Friday.