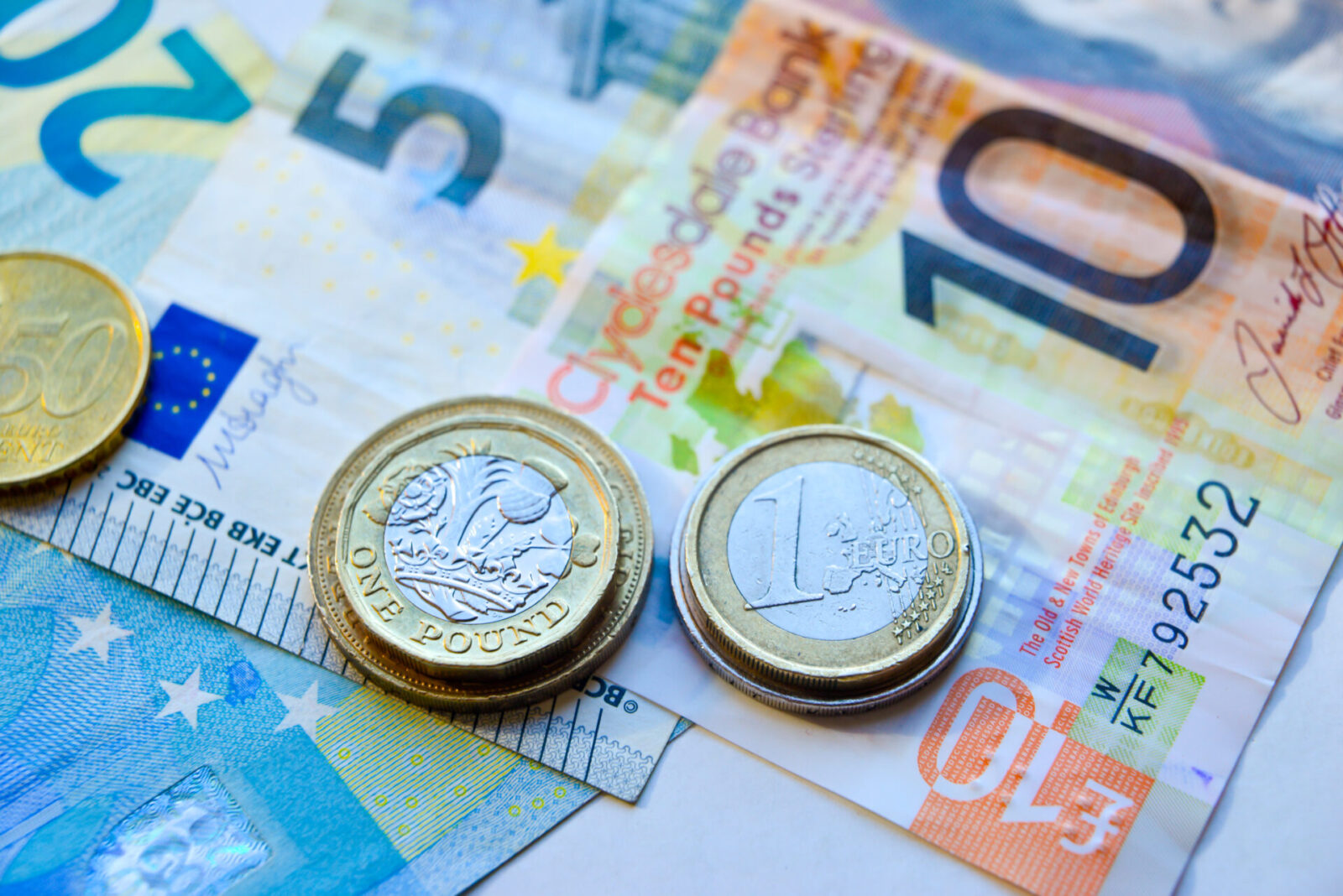 The pound is still strong against the euro this morning, trading around 18-month highs as it continues to benefit from the Bank of England’s monetary policy meeting last week. Following comments from officials, there is now a strong expectation that the BoE could tighten policy ahead of the European Central Bank.

GDP data for the UK will be released tomorrow, which is expected to have grown by 4.8% quarter-on-quarter in the second quarter of this year. Any surprises could have an impact on sterling.

In the US, all eyes will be on CPI figures, which are due to be released later today. This inflation data could indicate when the Federal Reserve decides to taper monetary policy and hike interest rates.

The pound rose to a new 18-month high against the euro yesterday, still boosted by the Bank of England’s monetary policy meeting last week. There are expectations that the BoE could taper policy and hike interest rates ahead of the European Central Bank, which has so far taken a more ‘dovish’ approach.

Data from Barclaycard showed that British consumer spending rose strongly in July, up 11.6% on pre-pandemic levels. British Retail Consortium said that spending in shops too increased by 6.4% in July year-on-year.

It’s a quiet day for data releases today, but tomorrow all eyes will be on GDP figures. GDP is expected to have grown by 4.8% quarter-on-quarter in the second quarter of this year.

The euro is still weak against the dollar and pound this morning following disappointing data releases yesterday.

The ZEW Indicator of Economic Sentiment for Germany declined to 40.4 in August, the lowest level since November and well below market expectations of 56.7. It was the third monthly decline in investor confidence.

Similarly, the ZEW Indicator of Economic Sentiment for the Euro Area fell by 18.5 points in August. It was the lowest reading since last November, amid concerns over the resurgence of the pandemic in Europe and fears of a slow recovery.

This morning, inflation rate figures for Germany rose to 3.8% year-on-year in July, the highest level since December 1993, and increased 0.9% month-on-month.

The dollar reached a 4-month high against the euro yesterday, as it continues to strengthen following a positive Non-Farm Payrolls report at the end of last week.

The markets will turn their focus to US inflation rate figures later today. High inflation could boost expectations that the Federal Reserve will taper monetary policy and strengthen the dollar further. After, after a rapid increase last month, we could see a slowdown this month.

Core inflation is expected to come in at 4.3% for July, compared to 4.5% previously.