Pound strong ahead of fisheries meeting 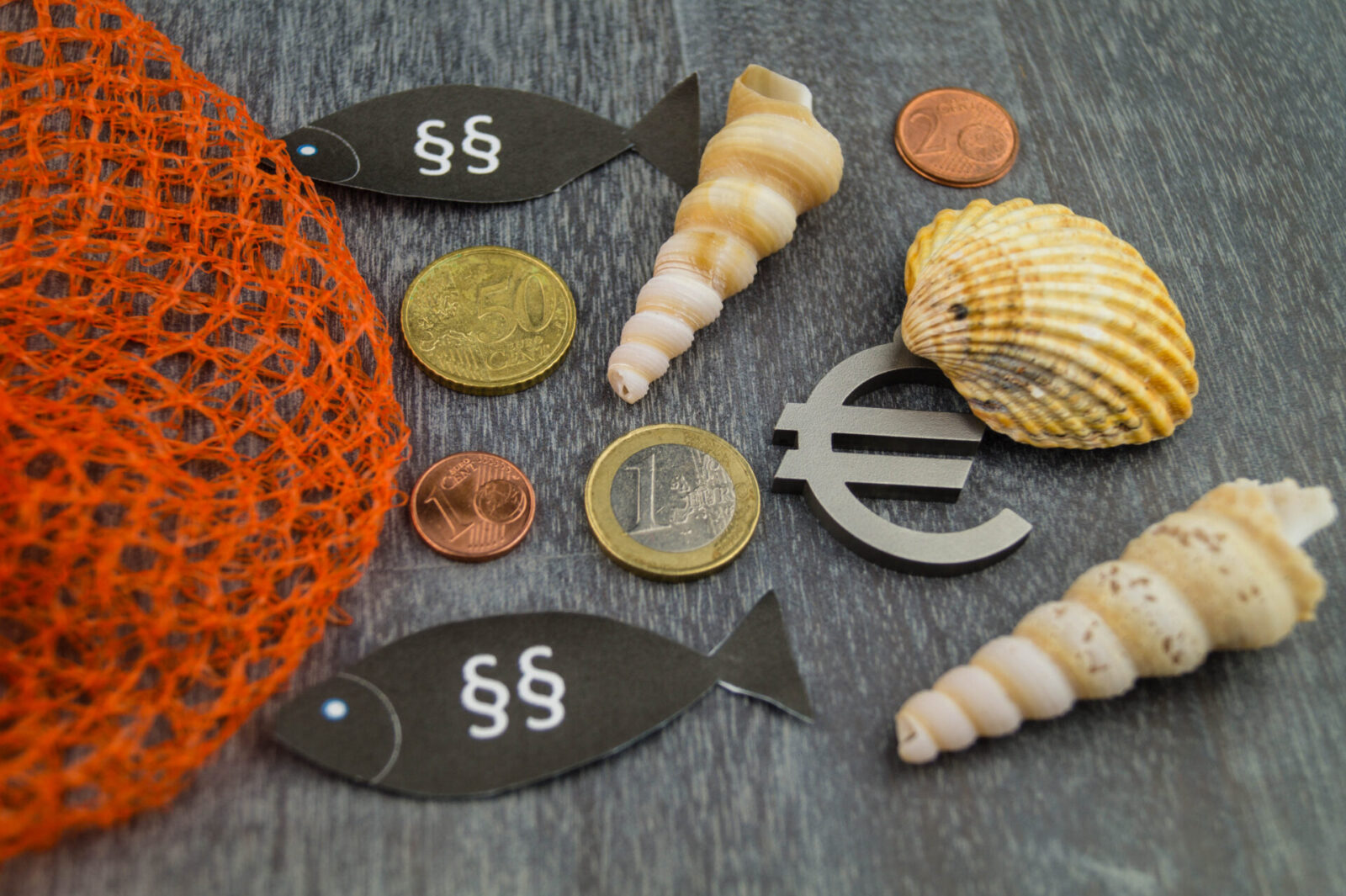 The pound is still well supported against the euro and the dollar this morning. Michel Barnier, Chief Negotiator for the EU, has summoned fisheries ministers from all EU nations for a meeting today. This may indicate an incoming breakthrough in Brexit negotiations, as fisheries is a key sticking point that still needs to be resolved.

Minutes from the European Central Bank’s latest meeting indicate disagreement between officials over adding more financial stimulus to support the economy during the pandemic. In the US, President Trump has agreed to leave the White House if Biden is formally announced as President but says that the race is “far from over”.

The pound is strong against the euro and the dollar this morning on news that the EU’s Chief Negotiator, Michel Barnier, has called for a meeting on fisheries today. This could suggest progress, as he may have an offer to put to the UK which could be a step towards solving the issue. Any press briefing after this meeting could have an impact on the pound.

Despite this, some reports suggest that the meeting is just an update on the state of play, rather than an indication of progress.

Data released yesterday showed that Car production in the UK fell 18.2% year-on-year to 110,179 units in October, mainly due to lower shipments to the US and the EU.

The euro is slightly weaker against the pound but strong against the dollar following the release of the ECB’s latest meeting minutes yesterday.

The minutes revealed that officials were considering more stimulus to support the economy, including boosting their quantitative easing program. However, some members said that they were unhappy with more easing due to “side effects and diminishing returns in an environment of high uncertainty.”

A series of sentiment figures will be released for the Eurozone today, including economic and industrial sentiment, as well as consumer confidence data. These figures measure the level of confidence and optimism that manufacturers and consumers have in the current economic climate.

The dollar is still weak this morning as the markets expect a full-scale stimulus programme from the new administration to combat the pandemic. Biden has said that tackling the pandemic is his first priority and has called on lawmakers to pass a bill before he takes office in January.

President Trump said yesterday that he will leave the White House if Joe Biden is formally confirmed as President. However, he also said that the race is “far from over”. Electors will meet on the 14th of December to formalise the result.

COVID-19 continues to spread rapidly in the US, with hospitalisations reaching a new high. There are worries that the Thanksgiving holiday could worsen the spread.