Pound strong ahead of busy week for data 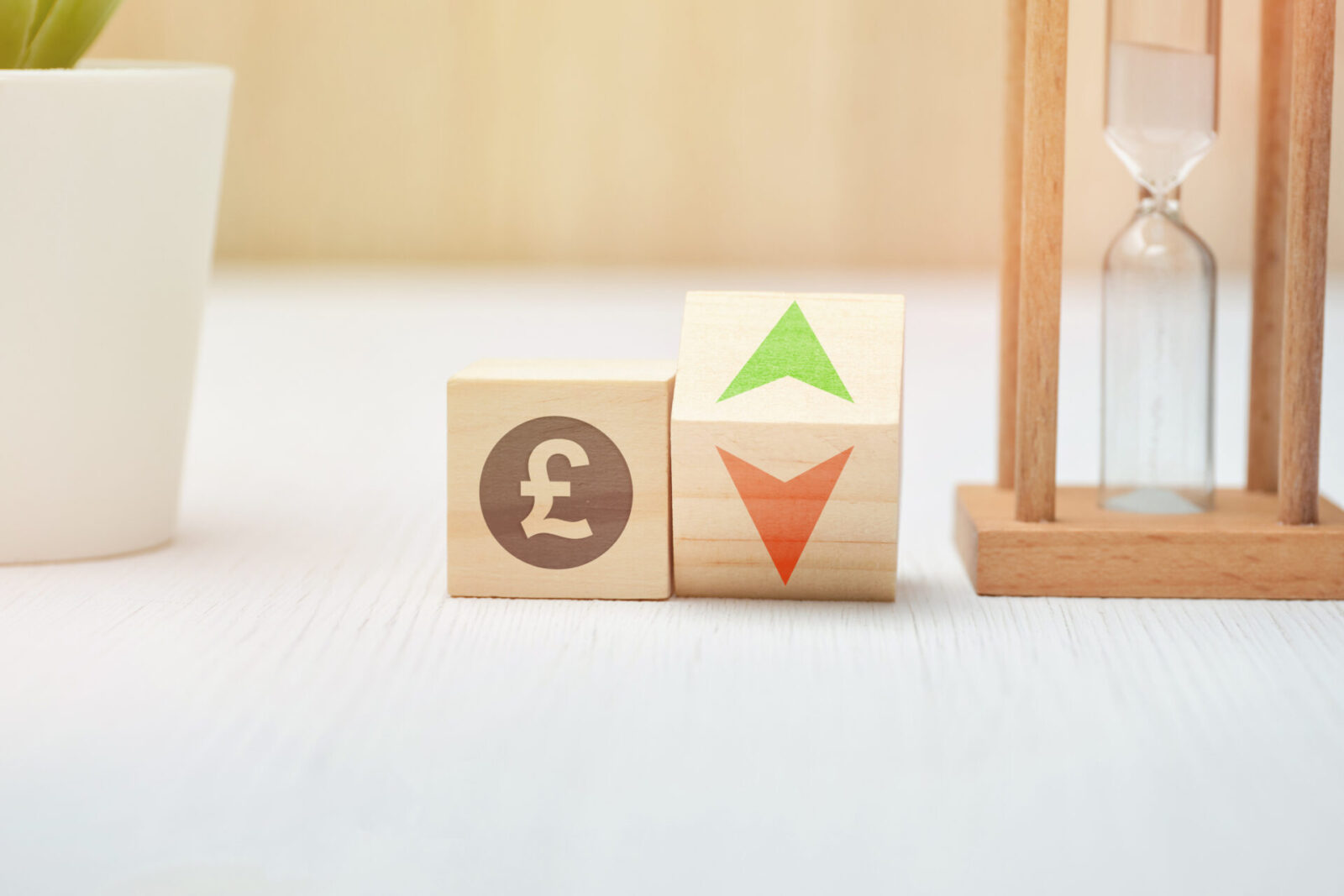 The pound is still strong against both the euro and the dollar ahead of a series of key data releases this week. These figures will reveal more about how the UK economy has performed in April and May, since the easing of lockdown restrictions.

Restrictions in most of the UK will ease further today, with indoor socialising allowed for six people or two households and foreign holidays resuming. However, the Prime Minister has warned that this next step must be taken with “heavy caution”.

It’s also an important week for both the European Central Bank, which will release the findings of its Financial Stability Review, and the Federal Reserve. The markets will be listening to the Fed’s meeting minutes closely for any comments about tightening monetary policy.

GBP: Lockdown restrictions ease for most of UK

Sterling has held on to its gains against both the euro and the dollar ahead of a busy week for UK data releases.

Employment and labour productivity figures will be released for the UK tomorrow, with inflation rate data on Wednesday and retail and PMI figures on Friday. This data will reveal more about how the economy has performed in April and May, since the easing of lockdown restrictions. Any figures that come in worse than expected could put pressure on the pound.

Lockdown restrictions enter their next stage of easing in England, Wales and most of Scotland today. This is despite concerns over the Indian variant, which Boris Johnson said that he is “anxious” about. It’s thought that the vaccine effort will accelerate in parts of the country where the variant is spreading.

EUR: A busy week of data in Europe

The euro is slightly weaker against the pound this morning but still strong against the dollar.

It’s also a busy week for data in Europe, with employment and GDP figures due tomorrow, inflation rate figures on Wednesday and PMI data on Friday. PMI data for the service sector is expected to increase slightly, due to the easing of restrictions in some European countries.

The European Central Bank will also release the findings of their Financial Stability Review on Wednesday. Officials may discuss the strengthening of the euro against the dollar and the inflation outlook.

The dollar is under pressure against both the pound and the euro. However, it has gained modestly against the Australian and New Zealand dollars due to worries over a virus outbreak in Singapore and Taiwan.

The Federal Reserve will release the minutes from its latest monetary policy meeting on Wednesday and the markets will be watching closely for any comments from officials and Fed Chair Jerome Powell.

Comments about the surprise jump in inflation last week are expected and investors will be looking out for any signs that monetary policy will be tightened soon.