Pound strong ahead of Brexit talks 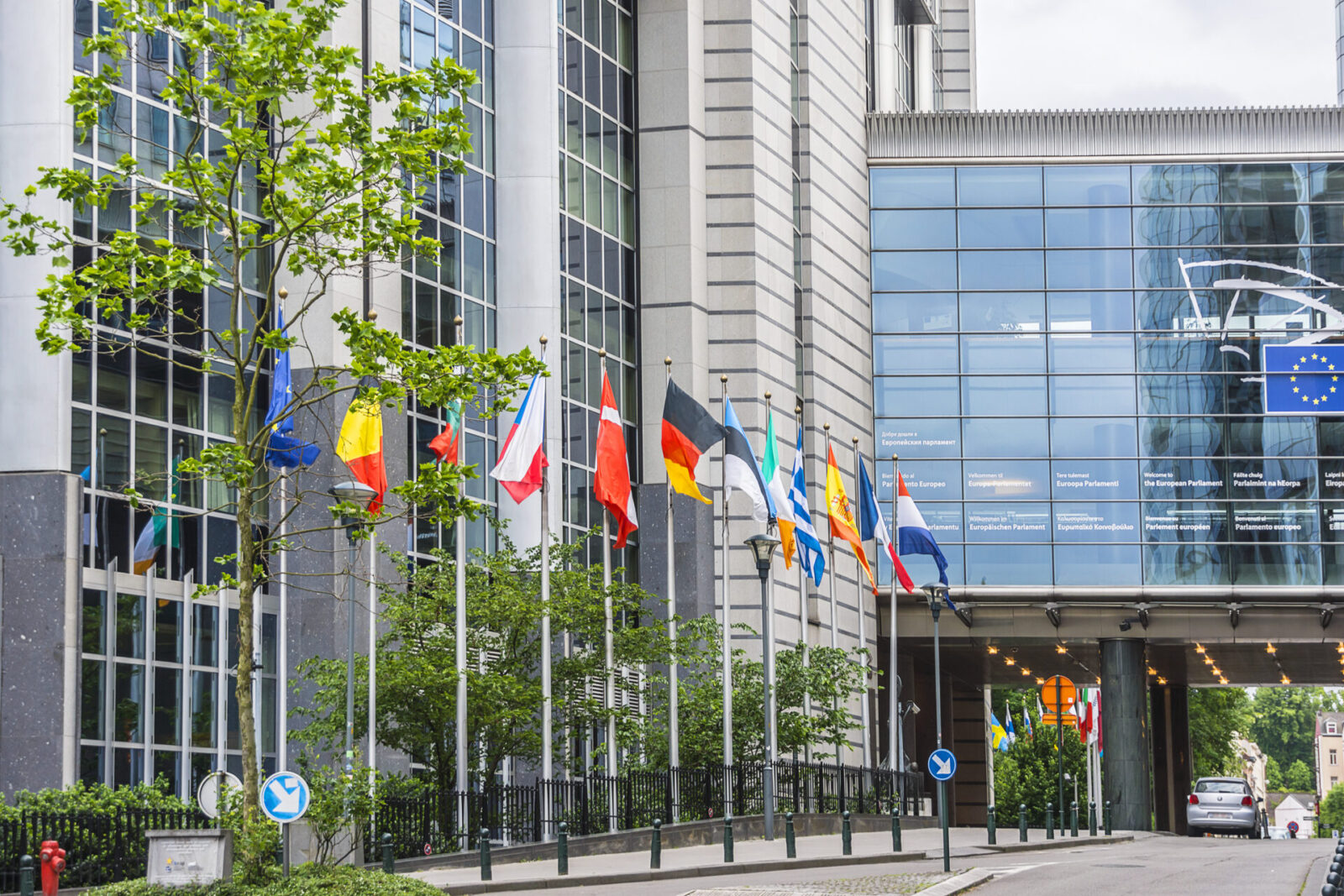 The pound is stronger against the dollar and the euro this morning ahead of the seventh round of Brexit negotiations, which begins in Brussels today. It’s thought that talks will focus on whether London’s financial sector will have access to the EU’s market after the Brexit transition period.

The dollar is weak against both the pound and euro due to a number of factors, including the stimulus relief bill for the US economy, which still hasn’t been finalised, and the rhetoric surrounding the upcoming Presidential election.

GBP: Seventh round of negotiations to begin today

The pound was stronger against the dollar yesterday, mostly due to dollar movements, and is still strong this morning. It was slightly weaker against the euro but is gaining some momentum this morning ahead of the resumption of Brexit talks, which begin today. It’s thought that the issue of whether London’s financial sector will be able to access the European Union’s market after Brexit will be in focus.

The PM’s spokesman said yesterday UK negotiators would “continue to plug the gaps” as negotiations enter their seventh round. The two sides also remain divided over competition rules, fishing rights and how a deal would be enforced.

The Bank of England’s Chief Economist, Andy Haldane, said at the weekend that strong consumer spending has already helped the UK economy get back as much as half of the losses caused by the pandemic. He also explained that he expects the economy to recover quickly in the second half of the year.

EUR: ECB official to speak ahead of meeting minutes

The euro was in a strong position against the dollar yesterday and stayed at similar levels against the pound. This morning, ECB official Luis de Guindos will give a speech ahead of the release of the ECB’s latest policy meeting minutes, which will come out on Thursday.

Some airlines have begun to cut down their flights from the UK for September and October, as demand has recently weakened. This comes due to worries over infection rates in Europe and the re-introduction of mandatory 14 day quarantines from countries such as France and Spain.

USD: Dollar suffering due to a number of factors

The dollar is weak against the pound and the euro this morning. This prolonged weakness is down to a number of factors, including the stimulus relief bill which still hasn’t been reached, the coronavirus situation in the US, US-China tensions and the upcoming risk of the US Presidential election.

The US and China were due to review their ‘phase one’ trade deal last weekend, however, this was delayed. It was postponed to give China more time to fulfil their commitment to buy a certain amount of US goods, in line with the trade agreement.

Despite these factors, it’s thought that the overall market sentiment is fairly positive, with US stocks rising to an all time high yesterday.