Pound strong ahead of Bank of England meeting 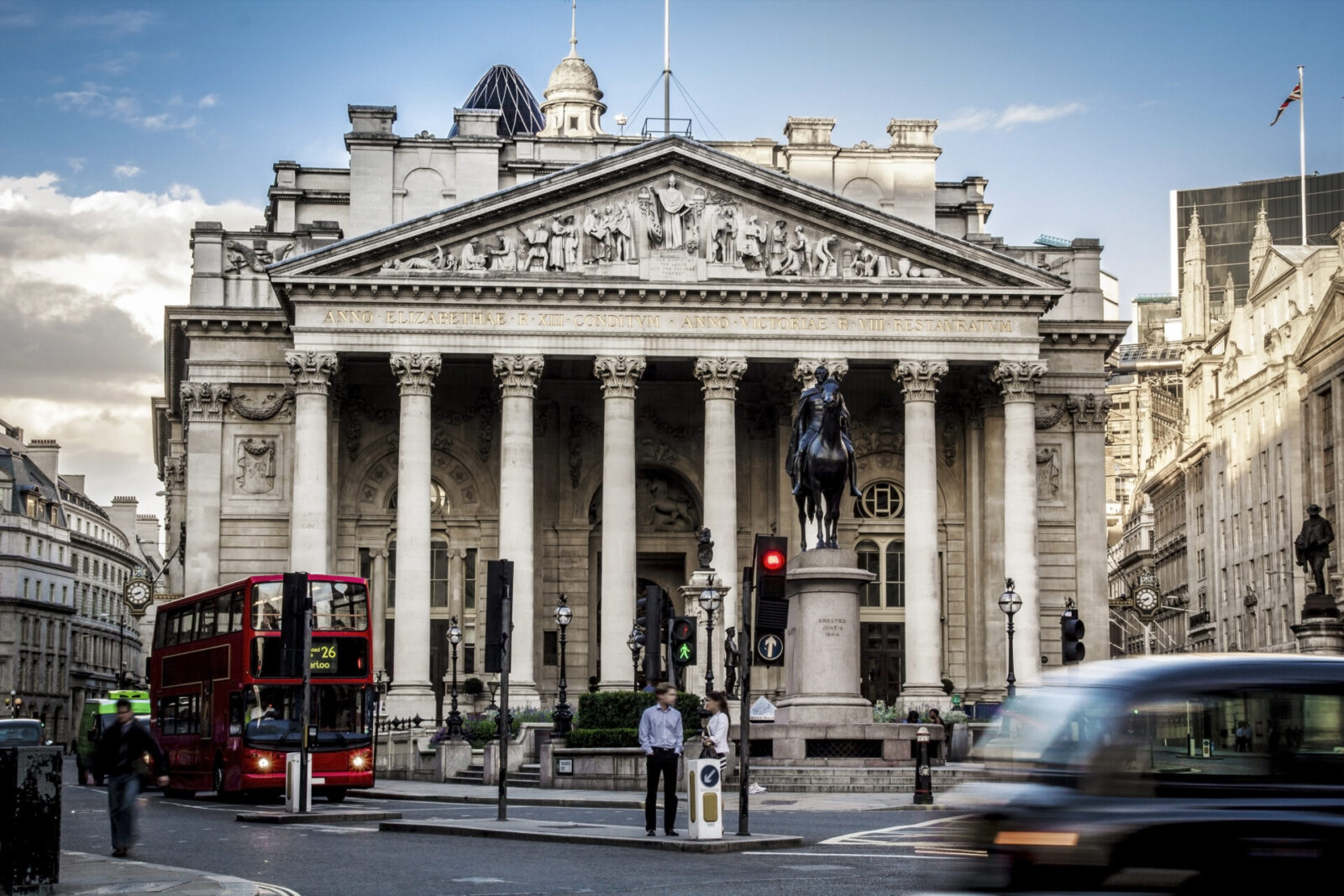 The Bank of England will hold its latest monetary policy meeting on Thursday and the markets will be watching closely for any comments on the economic outlook for the UK. Sterling is still at strong levels this morning and could be impacted by any comments from BoE officials later this week.

The Federal Reserve is also holding its monetary policy meeting this week. Whilst no big changes are expected, Fed Chair Jerome Powell could comment on the recent rise of bond yields and projections for future interest rate hikes, as well as the impact of President Biden’s $1.9 trillion stimulus package.

In Europe, focus turns to data releases, such as economic sentiment figures, which will be published tomorrow morning.

Despite weakening slightly at the end of last week, the pound is at strong levels against the euro and the dollar this morning. This comes ahead of the Bank of England’s latest monetary policy meeting, which is due to take place on Thursday.

It is thought that the Bank will maintain a ‘balanced’ tone at the meeting this week, and any upbeat messages could support the pound. Equally, any surprises or negative thoughts about the outlook for the UK economy could cause sterling to weaken. It’s thought that officials will acknowledge the progress of the vaccine programme and the improving COVID-19 situation.

It’s a quiet week for economic data in the UK. At the end of last week, GDP data released shows that the UK economy shrank less than forecast in January.

EUR: Economic sentiment figures due for Germany and Eurozone

The European Central Bank meeting last week caused the euro to have its first weekly gain in a month last week, after officials brought forward bond purchases. If bond yields continue to rise this week, the euro could be supported against the dollar.

ECB President, Christine Lagarde, and officials will speak again on Thursday this week. Last week she said that the Bank will “continue to monitor exchange rates”.

This week, economic sentiment figures will be released for Germany and the Eurozone, as well as inflation rate data. The final readings of inflation rate for the Eurozone are expected to come in at 0.9% year-on-year and 0.2% month-on-month in February.

The dollar has strengthened this morning due to rising treasury yields, which have caused the greenback to strengthen in recent weeks.

The Federal Reserve are due to hold their latest monetary policy meeting on Wednesday this week, when officials are expected to comment on the economic outlook for the US. They are not expected to change any monetary policy but should consider how the recent stimulus package, the momentum of the US vaccination programme and other factors should impact the economy.

Retail sales and industrial production figures will be released this week, before the Fed’s meeting.