Pound strong against euro ahead of Bailey speech 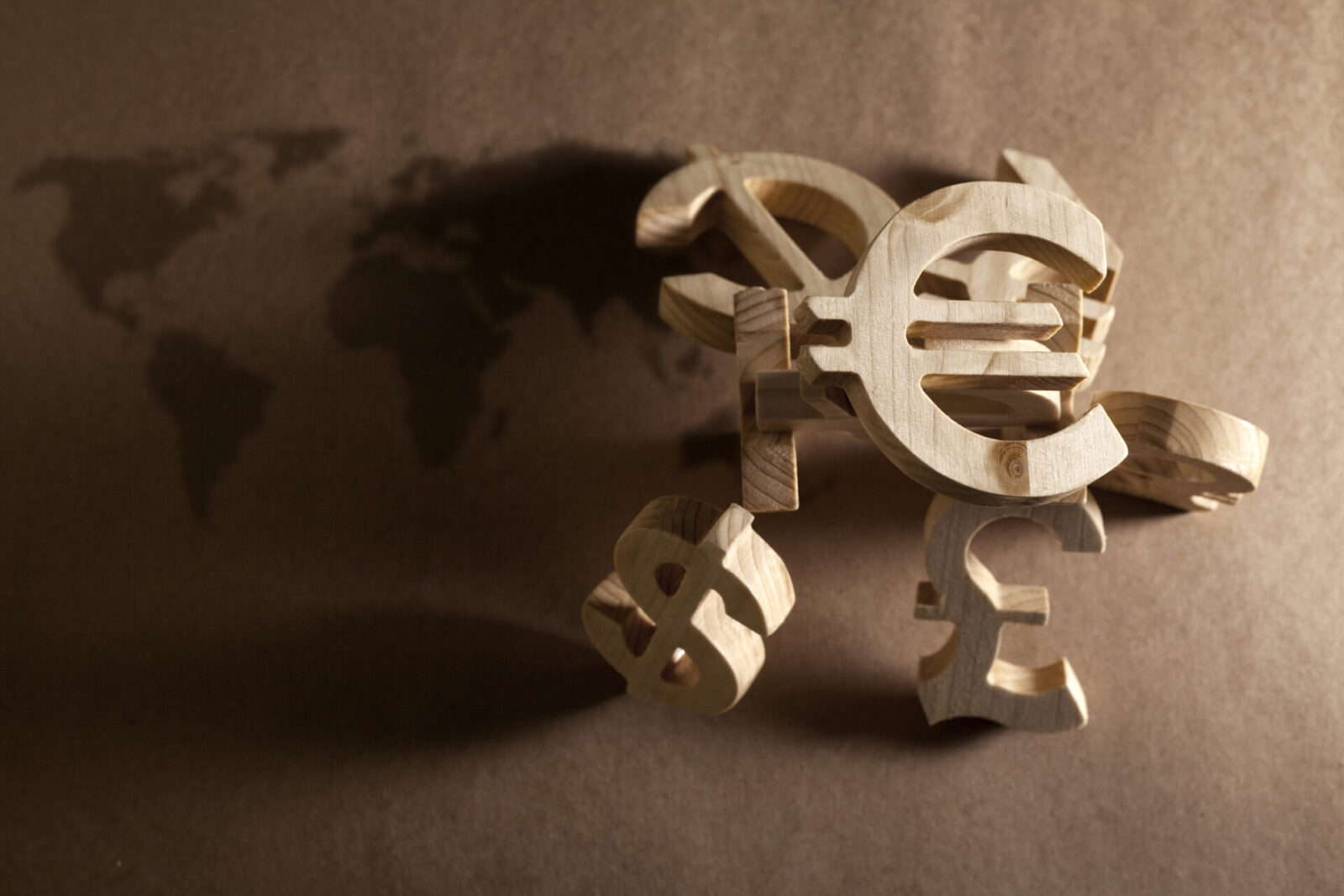 Despite weakening from highs seen at the beginning of this week, the pound is trading around strong levels against the euro this morning. However, it’s still lingering near 2021 lows against the dollar.

Later today, two Bank of England officials will speak, including Governor Andrew Bailey. This follows commentary from official Silvana Tenreyro yesterday, who said that an interest rate hike is expected in the ‘medium-term’ but declined to confirm when this would take place.

The euro is suffering due to a mixture of rising COVID-19 cases, the reintroduction of restrictions in countries like the Netherlands and Austria, as well as low business and consumer confidence in Germany.

The pound is still trading around strong levels against the euro this morning. Some of its strength could be attributed to the covid situation in Europe compared to the UK.

Reports reveal that hospitalisations, deaths and ICU admissions are falling in the UK, which contrasts to the situation in Europe. This means that the pound has found support against the single currency.

In a speech yesterday, Bank of England official Silvana Tenreyro said that interest rates were likely to be hiked in the medium term, however, declined to comment on whether they would be raised at the end of this year or early next year. There will be more BoE speeches later today, including from Governor Andrew Bailey.

The euro is weaker against the pound and the dollar this morning following worries about the spread of COVID-19 and disappointing economic data.

Data revealed yesterday that the Ifo Business Climate indicator for Germany fell for the fifth month to 96.5 in November. This shows that business morale in Germany has deteriorated due to supply bottle necks, price increases and coronavirus infections.

This morning, the consumer climate indicator for Germany painted a similar picture, coming in at the lowest since June and below market forecasts.

The dollar strengthened yesterday, hitting 16-month highs after the Federal Reserve released the minutes from its latest monetary policy meeting.

The minutes revealed that a number of policymakers were in favour of starting the tapering of the bond-buying programme and has increased expectations for an interest rate hike in the near future. Data released yesterday also showed that personal income and personal spending rose more than forecast in October.

It’s a quiet day in the US today as the markets have closed for Thanksgiving.