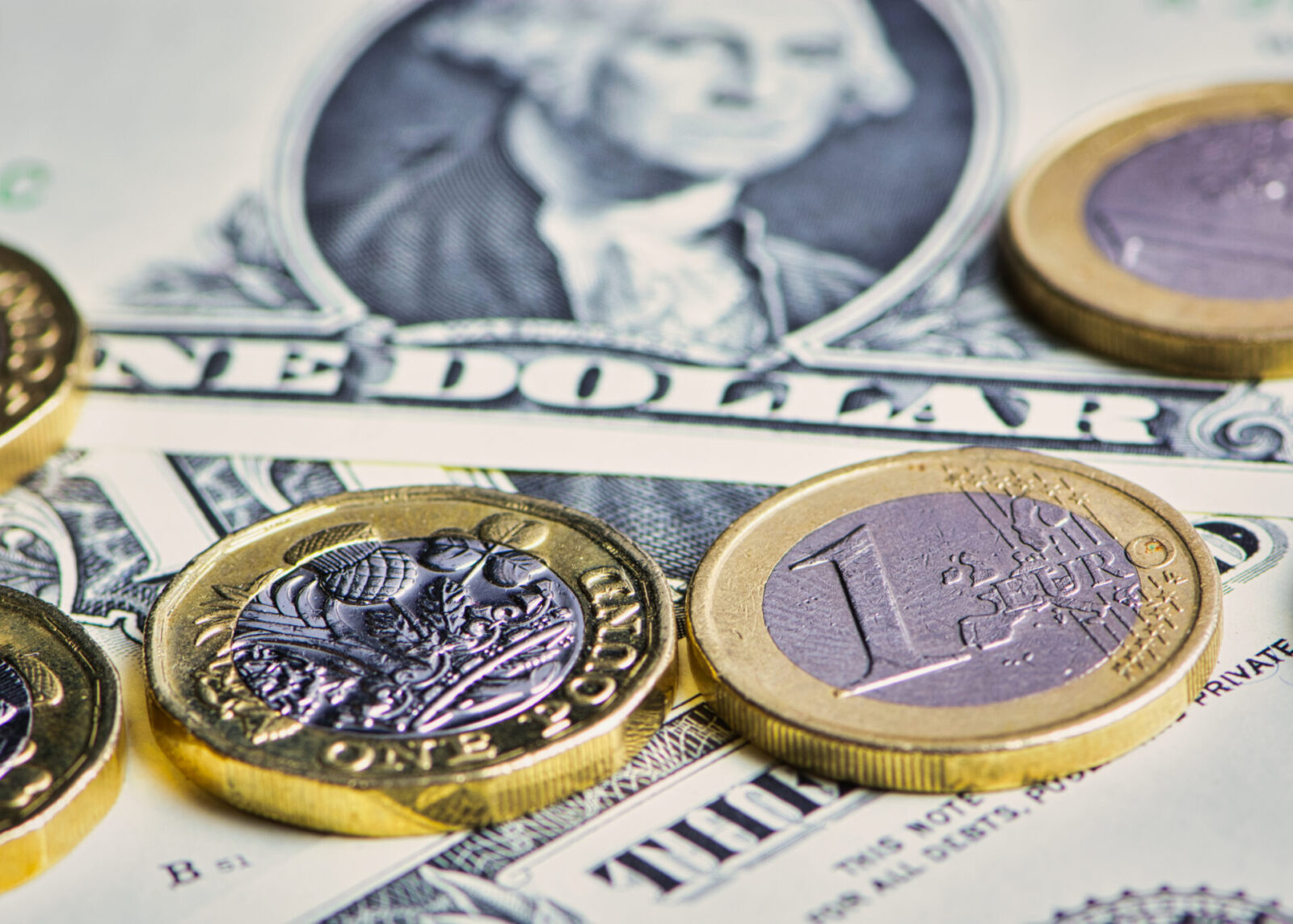 The pound is strong against the euro this morning, reaching a 10-week high as yesterday’s better-than-expected inflation data gave sterling a boost.

It’s a different story against the dollar, however, which has strengthened against both the pound and the euro. This follows the Federal Reserve’s press conference yesterday, in which officials had a more ‘upbeat’ tone surrounding the economic outlook.

Although US interest rates were left unchanged, as expected, the Fed’s projections indicate that they could be raised earlier than expected.

In Europe, inflation rate figures will be released this morning, which are expected to come in higher than the European Central Bank’s target.

The pound is strong against the euro this morning but weaker against the dollar, mostly due to a stronger greenback. Sterling found some strength after yesterday morning’s inflation data, which was higher than expected and above the Bank of England’s 2% target.

In the House of Commons yesterday, MPs backed the government’s decision to delay the easing of lockdown restrictions by at least four weeks. 51 Conservative MPs voted against the plans, whilst Labour supported the delay “with a heavy heart”.

There are no economic data releases for the UK today, but the markets will be looking to tomorrow when retail sales for May will be released.

EUR: Inflation figures to be released this morning

The euro fell sharply against the dollar after the Federal Reserve’s announcement yesterday gave the greenback a boost.

Later this morning, inflation rate figures for the Eurozone will be released. The annual figure for May is expected to come in at 2%, which would be higher than the European Central Bank’s target of ‘just below’ 2%.

Yesterday, ECB official Olli Rehn said that the recent high inflation is temporary and that there are “currently no signs of a rise in broader price pressures”.

The dollar is stronger this morning against the pound, euro and other currencies after the Federal Reserve’s press conference yesterday, which followed its two-day monetary policy meeting.

The Fed left interest rates unchanged as expected. However, the comments that followed had a ‘hawkish’ and more upbeat tone, indicating that the health situation had improved and that officials would begin to discuss steps to reduce bond purchases.

The Fed’s new projections also suggest that two rate hikes are expected in 2023, which is more optimistic than the original projection of 2024.

Despite this, Fed Chair, Jerome Powell did say that COVID-19 variants remain a risk to the US economy and that inflation could turn out to be higher and “more persistent” than expected.