Pound strong against euro ahead of crucial week for Ukraine 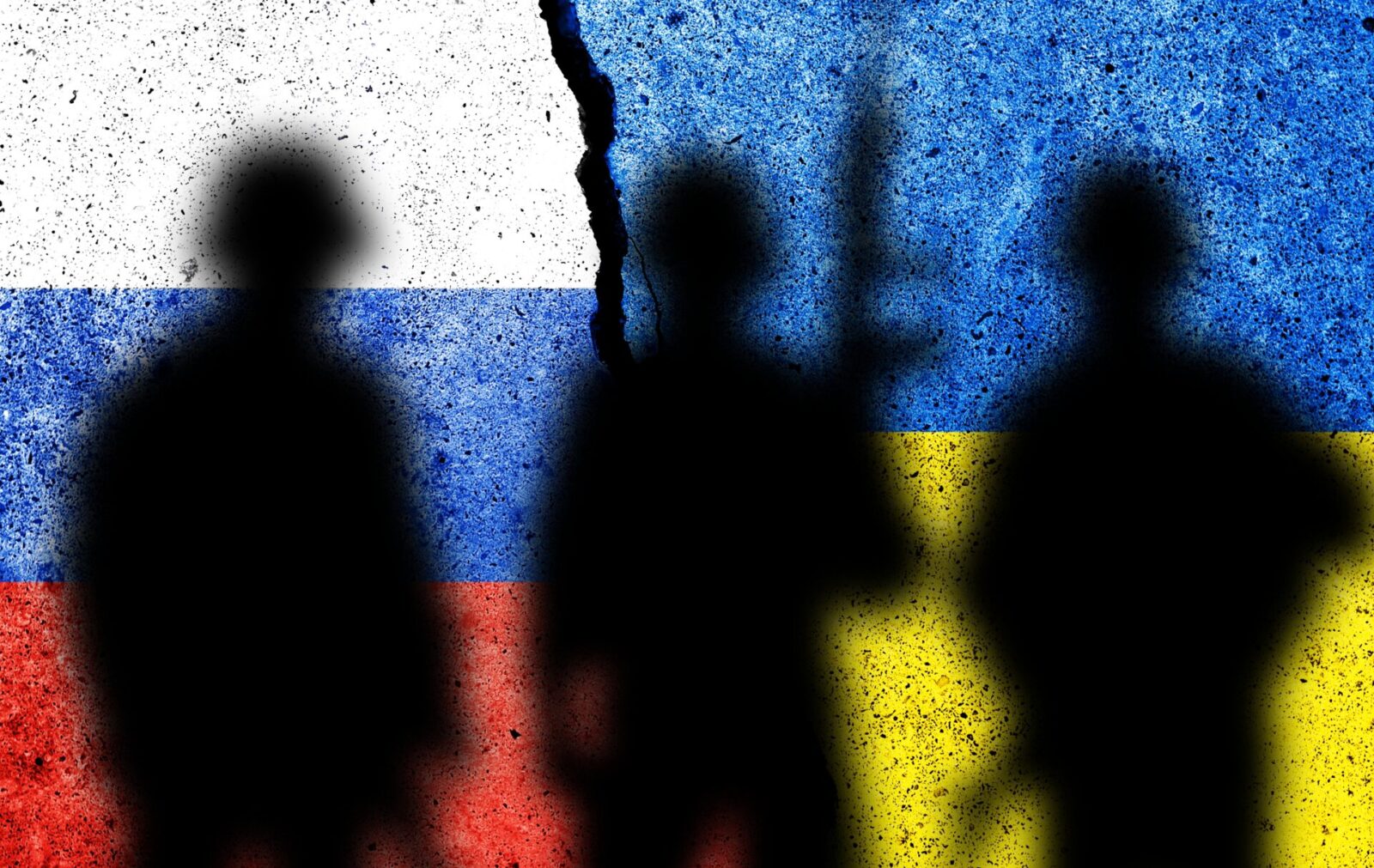 The pound is strong against the euro and weaker against the dollar this morning as the Ukraine conflict continues to impact the currency markets.

Over the weekend, Putin announced that Russia’s nuclear forces are on high alert and G7 countries released a huge sanctions package. The Ukrainian cities of Kyiv and Chernihiv remain in Ukrainian hands and Ukrainian officials have denied claims that Russian forces have seized the largest power station in Europe.

Officials will meet today at the Belarus border for peace talks.

The euro continues to be heavily impacted by events in Ukraine, whilst the dollar is benefitting from its status as the world’s default ‘safe-haven’ currency.

Federal Reserve Chair, Jerome Powell, will make his testimony in front of Congress on Thursday. The markets will be listening for any suggestion of policy changes due to the volatile nature of the markets.

The pound is strong this morning against the euro after strengthening on Friday. This week, the GBP/EUR currency pairing is likely to continue to respond to news surrounding the Ukraine conflict.

Over the weekend, G7 countries targeted Russia with a huge sanctions package and intentions to prevent Russia’s central bank from using its reserves to undermine the sanctions. This includes evicting Russian banks from The Society for Worldwide Interbank Financial Telecommunication and freezing reserve assets.

A series of PMI figures will be released for the UK this week, indicating how the economy has performed in February. Bank of England officials will also make speeches.

The euro is weaker against the dollar and the pound this morning as tensions escalate in the Ukraine conflict.

Today, officials are expected to meet on the Ukraine-Belarus border for negotiations. However, Ukraine’s President Volodymyr Zelensky has said that he doesn’t expect the discussions to yield any results.

The EU has announced that it will welcome Ukrainian refugees for up to three years without any asylum applications. Over 300,000 refugees have already arrived in the EU, escaping war. President of the European Commission, Ursula von der Leyen, said, “We welcome with open arms those who have to flee from Putin’s bombs.”

The dollar is strong against the euro, pound and a basket of currencies this morning, as it benefits from its status as a ‘safe-haven’ currency.

Amidst market volatility, all eyes will be on the testimony this week from Federal Reserve Chair, Jerome Powell. The Federal Reserve are widely expected to raise interest rates in March; however, the current climate could cause the Fed to change its approach.

In the lead up to Powell’s testimony on Thursday, several Federal Reserve officials will speak. The end of this week will see the release of Non-Farm Payrolls, which will give an indication of how the US economy performed in February.