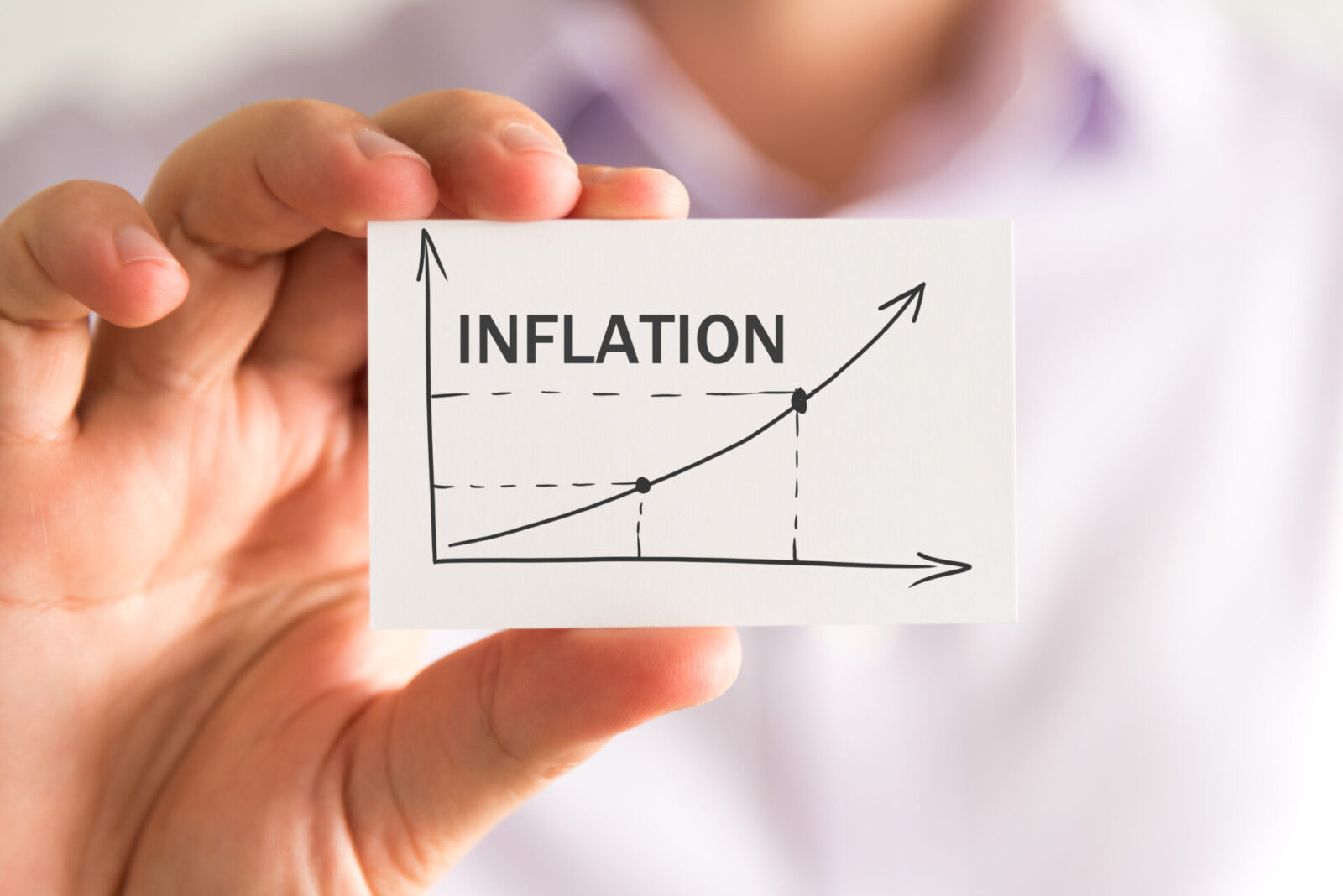 The pound strengthened against the euro yesterday, buoyed by confirmation that the UK will be lifting most COVID-19 restrictions from July 19. It is still trading around three-month highs against the euro this morning but is weaker against the dollar.

Inflation data for the UK was released this morning, showing the highest annual inflation rate since 2018 at 2.5%. The Bank of England has, so far, stuck to the stance that higher inflation is transitory due to economic recovery from the pandemic.

The dollar was boosted yesterday due to US inflation data, from the with readings for core and annual inflation rate both above market expectations. The markets will now be looking to Federal Reserve Chairman, Jerome Powell, for any comments surrounding this as he testifies in front of Congress today and tomorrow.

The pound strengthened against the euro yesterday but was slightly weaker against the dollar. This sterling strength was largely to do with confirmation that the UK will be lifting all COVID-19 restrictions from next week, meaning that the economy should see a strong recovery.

After jumping to a two-week high against the dollar on Monday, sterling failed to retain its strength yesterday, partly due to dollar strength. This could also be due to the Bank of England’s Financial Stability Report, which said that stress testing shows the banking sector is well-equipped to deal with the fallout from the pandemic, but also highlights that some asset prices look stretched.

Inflation rate data for the UK came in at 2.5% annually, beating expectations of 2.2%. It also beat expectations on a monthly basis at 0.5% and core consumer prices increased 2.3% in June.

The euro was under pressure against both the pound and the dollar yesterday, mostly due to strength from sterling and the greenback.

May’s Industrial production figures for the Eurozone will be released later today and are expected to fall by 0.2% month-on-month, after rising by 0.8% in April. This prediction could be due to the reintroduction of some restrictions in Europe as the Delta variant became more prominent.

President of the European Central Bank, Christine Lagarde, said earlier this week that the ECB will change its guidance on next policy steps at its next meeting, to reflect its new inflation target.

The dollar strengthened yesterday and is still strong this morning following the release of the inflation rate figures for the US. Core inflation rate came in at 4.5% and annual inflation was 5.4% for June.

These readings were both above market expectations, with annual inflation rate hitting a fresh high since August of 2008 and core inflation rate showing the largest 12-month increase since 1991.

Investors will be looking out for any comments from Federal Reserve Chair, Jerome Powell, when he testifies in front of Congress today and tomorrow. It is thought that these inflation readings will not cause the Fed to stray from their view that higher inflation is transitory.