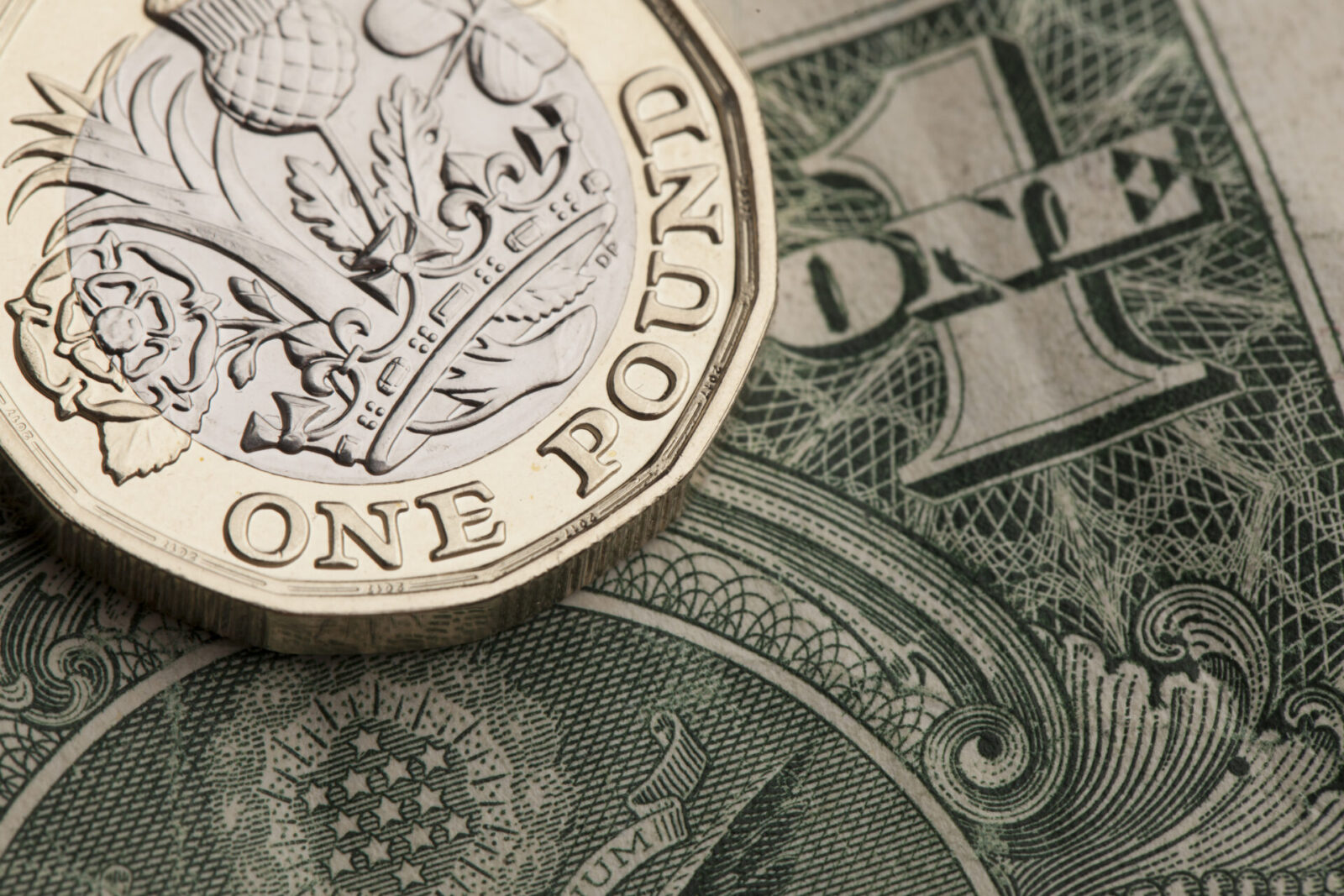 The pound is strong against the US dollar this morning, benefiting from the greenback’s weakness. However, it is weaker against the euro as Brexit continues to weigh.

Sterling strengthened towards the end of last week following a series of positive data releases, which show that the UK economy is starting to recover from the coronavirus crisis. This has been met with some caution, however, as the economy still has some way to go before recovering after the sharp declines seen in March and April.

It’s a busy week of data for the Eurozone and the US this week. After lengthy discussions, the US’s latest stimulus bill is expected to be announced soon, which will help small businesses and the unemployed.

GBP: A mixed start to the week for sterling

The pound has rallied to a four and a half month high against the dollar this morning, mainly due to the dollar’s weakness. The pound is weaker against the euro, however, as no developments are expected from UK-EU trade talks this week.

Positive UK PMI data on Friday lifted sterling out if its rut, as it strengthened against both the euro and the dollar. Both Services, Manufacturing and Composite PMI data beat forecast and showed growth in all sectors after collapsing in lockdown.

This data came on top of positive retail sales data and consumer confidence figures which were released earlier in the day. However, investors have remained cautious as growth does not necessarily mean that the economy has fully recovered. The data also revealed that the sharp drops seen in March and April have not been made up for yet.

EUR: A busy week of data for the Eurozone

The euro had a strong week last week, rising against the dollar to levels not seen since 2018. The single currency is still strong this morning, benefiting from it’s new-found energy due to the European recovery fund. This was finalised last Monday and meant that the euro went from strength to strength as the week progressed.

USD: Stimulus bill due to be announced imminently

The dollar suffered at the end of last week due to a mixture of rising COVID-19 cases, US-China tensions and a delay in the stimulus package bill. It is still weak against both the pound and the euro this morning.

Talks regarding the new US stimulus package had been met with challenges. However, Senate Republicans are expected to introduce their long-awaited, proposed stimulus package today. The package is likely to include additional aid for small businesses and more provisions to help unemployed people across the country.

There are several data releases scheduled for the US this week, as well as the Federal Reserve’s latest decision on interest rates. Considering that cases across America are rising, it will be interesting to see what the Fed propose to help the economy.