Pound strong against dollar due to Fed announcement 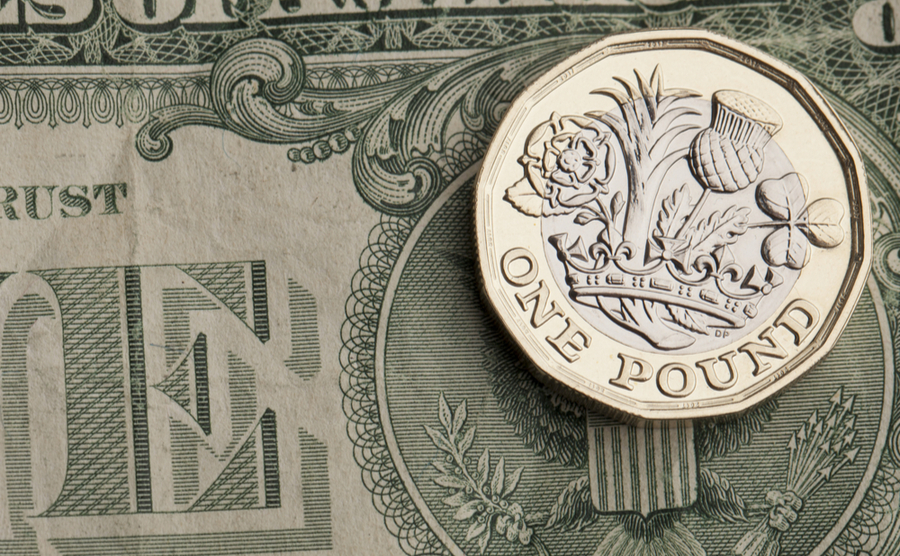 After a strong month overall in August, the pound is still strong against the euro and the dollar this morning. Sterling is performing well against the dollar especially, which has weakened after the Federal Reserve revealed a change of stance last week.

Informal Brexit negotiations will be held in London today between Michel Barnier and David Frost. Reports over the weekend said that the Prime Minister has instructed Frost to drop negotiations if the EU insist that the UK follow its rules on state aid. The markets will be looking for any news of progress this month before negotiations come to a close in early October.

The pound is strong against the dollar and the euro this morning, after performing well against both currencies throughout August.

David Frost and Michel Barnier will hold informal Brexit talks in London today in an attempt to revive negotiations. Reports that Michel Barnier has refused to open the debate on fisheries perhaps doesn’t bode well. The markets will be looking for any signs of positive Brexit news as the timetable of negotiations continues, before coming to a close in early October.

Headlines over the weekend suggest that the government may introduce tax hikes to pay for the cost of the pandemic. Reports claim that taxes could be raised by £20 billion in the next Budget.

Today, Manufacturing PMI data will be released for August, which is expected to show a slight improvement.

The euro is strong against the dollar this morning and staying within familiar ranges against the pound. The single currency is still strong after the Federal Reserve’s announcement last week, when they said that they would continue to support the economy and allow for higher inflation. This has helped overall sentiment and has weighed on the dollar.

Markit Manufacturing figures were released for the EU and Germany this morning. The figure for Germany came in at 52.2 for August, slightly below expectations but an improvement on July’s reading. For the EU as a whole, it came in as expected at 51.7. This is slightly less than the previous reading of 51.8, but still shows that the sector is growing.

The EU’s Chief Economist, Philip Lane, will make a speech later. Markets will be looking for comments on recent data releases and the EU economy as a whole.

The dollar is weak against the pound and the euro this morning after Jerome Powell’s speech last week, which revealed that the Federal Reserve will switch their stance to focus on higher employment and average inflation.

Manufacturing PMI figures will be released for the US later today, as well as data on prices and employment in the sector.