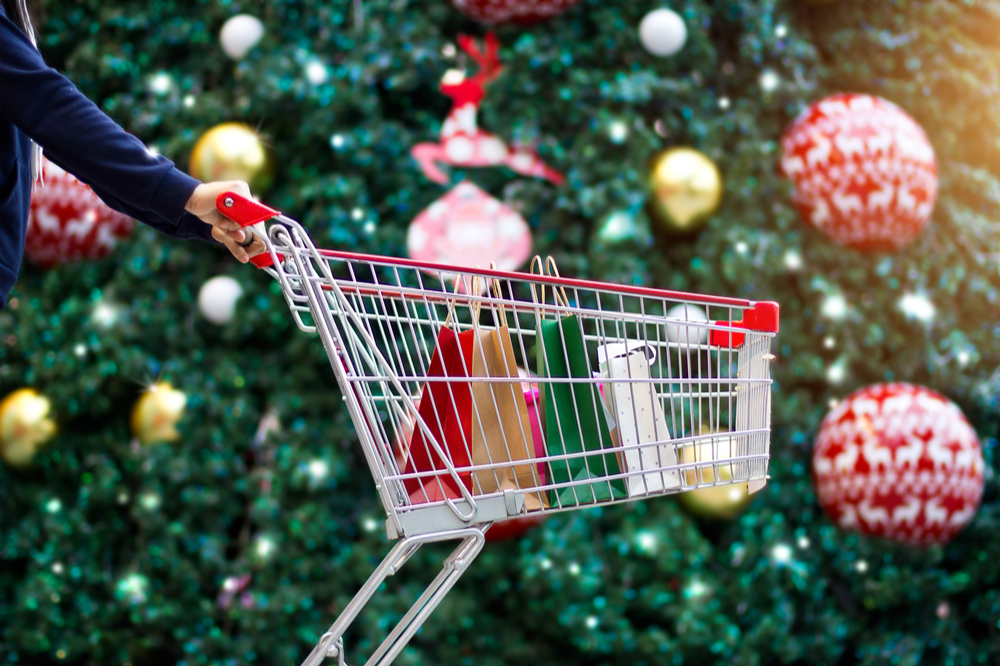 The pound is still trading around strong levels against the euro following a series of positive UK data releases this morning but has weakened slightly against the dollar.

Halloween and early Christmas shopping have boosted retail sales in the UK, with department stores, clothing outlets and second-hand shops seeing the biggest spending. Overall, sales were 5.8% higher than in February 2020 before the pandemic hit.

Consumer confidence was also higher than expected, despite the 10-year high inflation.

The euro has weakened slightly this morning, however, markets will be listening out for any comments around interest rate hikes from President of the European Central Bank Christine Lagarde later for fresh impetus.

The pound is still trading around strong levels against the euro following better-than-expected UK data but has weakened slightly against the dollar.

Both retail sales and consumer confidence figures surpassed market expectations. Retail sales rose by 0.8% in October, after being boosted by spending around Halloween and early Christmas shoppers. Despite UK inflation hitting a 10-year high, consumer confidence also rose to -14 in November, up from -17 last month.

Today, markets will be listening out for any news surrounding Brexit negotiations and the Northern Ireland protocol as talks continue in Brussels.

The euro has weakened slightly against the pound and the dollar this morning following comments from European Central Bank officials.

Yesterday, several ECB policymakers gave speeches, including Chief Economist Philip Lane who said that he doesn’t see bottlenecks getting any worse or inflation moving above the ECB target.

Later today, President of the ECB Christine Lagarde will speak. She has consistently maintained her stance on not raising interest rates in 2022, but while markets are not expecting her to change her mind, any surprises could impact the euro.

The dollar has strengthened slightly against the euro this morning.

There was no substantial change in the number of Americans filing for unemployment benefits last week, with initial jobless claims falling by just 1,000. Nonetheless, this was a new pandemic low. With the ball firmly in the court of job seekers, it seems employers are keen to hold onto their employees.

Meanwhile, the Philadelphia Fed Manufacturing Index rose to 39 in November, the strongest growth in factory activity in Philadelphia since April.

Today, there will be more speeches from Federal Reserve officials. Markets will be listening for any hints that the Fed could hike interest rates sooner than other central banks.