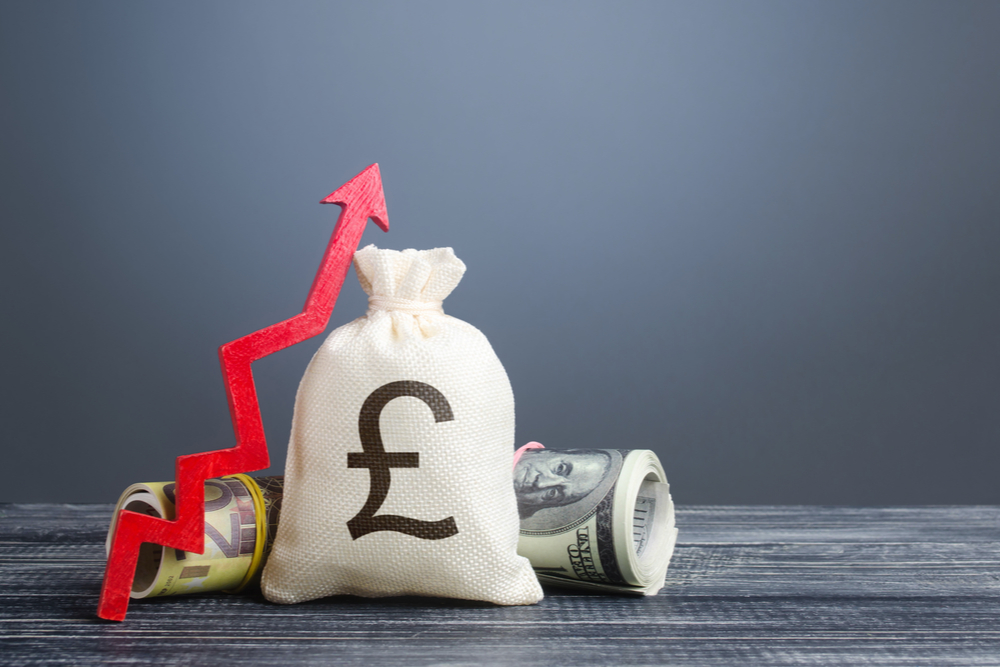 The pound is trading at strong levels against both the euro and the dollar following yesterday’s Bank of England monetary policy meeting, which markets have dubbed ‘Super Thursday’.

The BoE gave off a more ‘hawkish’ tone, suggesting that ‘modest tightening’ of policy might be needed if the UK economy continues to improve in the way it is.

The euro, on the other hand, is struggling against the pound and the dollar as the European Central Bank sticks to its guns on maintaining interest rates until inflation reaches 2%. Dollar strength is also weighing on the euro.

The greenback is benefitting from a cautious market mood and ‘hawkish’ comments around tapering. Markets are now looking to Non-farm Payrolls for July which are due around lunchtime and could give the dollar new direction.

As predicted, the pound saw some volatility around lunchtime yesterday after ‘Super Thursday’. This morning, sterling has strengthened against the euro and is still strong against the dollar.

In its latest monetary policy meeting, the Bank of England maintained interest rates but gave off a ‘hawkish tone’. The BoE gave hints of being concerned with medium-term inflation risks after stating that inflation could hit 4% this year, double the target of 2%. The BoE suggested that ‘modest tightening’ of policy might be needed.

House prices have increased yet again, up by 7.6% in July, however, the rate of growth appears to be slowing. This suggests that the market may be cooling.

The euro hit four-month lows against the pound yesterday and is still struggling against the dollar as eurozone PMIs disappointed markets and hawkish comments from the Federal Reserve benefit the greenback.

In its economic bulletin, the European Central Bank suggested that although the eurozone economy was on track to return to pre-crisis levels in Q1 of 2022, there was “still a long way to go” before the effects of the pandemic on inflation are offset.

According to the ECB, there are 3.3 million fewer people employed than before the pandemic, with younger and lower-skilled workers worst affected.

The ECB said that interest rates would remain at their current, or lower levels, until inflation reaches 2%. This difference in views to the Bank of England is contributing to the euro’s current weakness.

The dollar is still benefitting from a cautious market mood as well as comments from the US Federal Reserve Vice-chair Richard Clarida who gave a more hawkish tone than usual. Clarida suggested that tapering could be seen this year and interest rate hikes could start in 2023.

Initial jobless claims have now fallen for two consecutive weeks and the US trade deficit widened to a record $75.7billion in June, further indicating that the US economy is recovering.

Markets will now be looking to Non-farm Payrolls which are due to be released at lunchtime and are predicted to show a solid increase of 870,000 jobs in July.