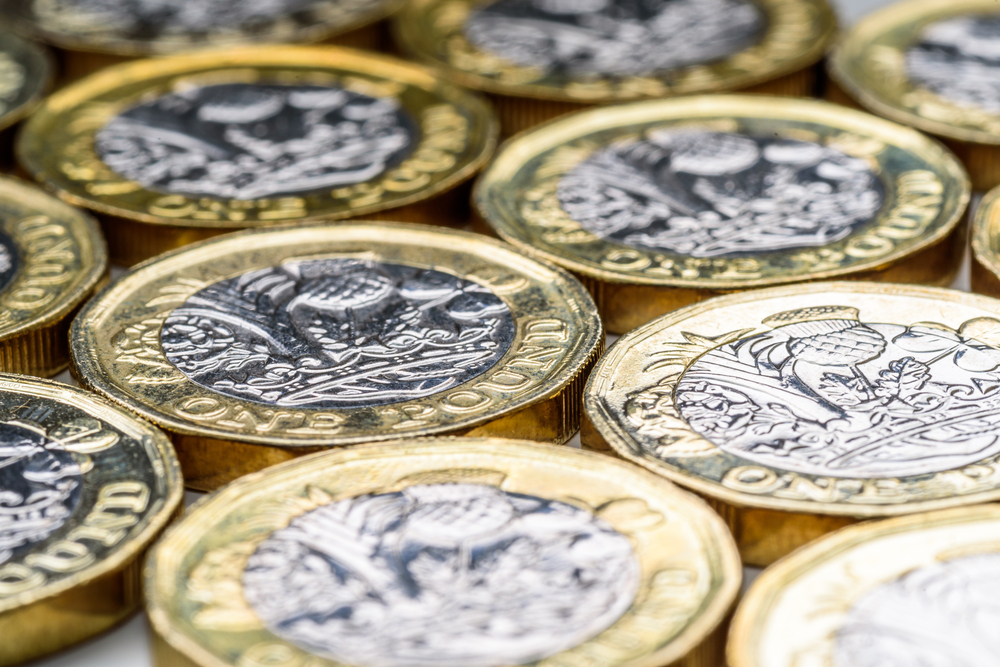 The pound strengthened against the euro and the dollar over the course of yesterday as global risk sentiment improved.

Sterling’s support is being aided by the recovery of the gas market and by comments from Russian President Vladimir Putin who promised to help boost gas supplies in Europe.

The euro is still struggling after the European Central Bank’s monetary policy meeting accounts failed to boost the single currency.

All eyes will now be on the US Non-Farm Payrolls report. Due at lunchtime, it will reveal how many jobs the US added in September and could cause the dollar to strengthen.

The pound strengthened against the euro and the dollar over the course of yesterday as global risk sentiment improved.

This improved mood is partly down to Russian President Vladimir Putin promising to help boost gas supplies in Europe. Sterling is also being supported by the increased prospect of an interest rate hike in the UK after the Bank of England’s chief economist said the “inflation spike is proving greater than expected” in terms of both “magnitude and duration”.

Labour productivity for Q2 rose by 0.1%, beating estimates of a 0.5% drop. The biggest gains were seen in accommodation and food services, as well as government services and retail trade.

Markets will now be waiting for the Bank of England’s Quarterly Bulletin and the US Non-Farms Payrolls report, both of which are due around lunchtime and could threaten sterling’s strength.

The euro is still weaker against both the pound and the dollar this morning after the European Central Bank’s September Monetary Policy Meeting Accounts failed to support the single currency.

Policymakers agreed that the near-term increase in inflation does not require a tightening of monetary policy. They also did not reveal any further information about the of Pandemic Emergency Purchase Program (PEPP) and when they would slow the pace of it.

Balance of Trade figures for Germany reveal that the country’s trade surplus narrowed in August, missing expectations. Next week, economic sentiment for Germany will be released.

USD: All eyes on Non-Farm Payrolls

The dollar lost some of its strength yesterday following the announcement of a temporary solution to the debt crisis.

The US Senate voted yesterday to temporarily raise the federal government’s $28.4 trillion debt limit to minimise the risk of a historic default.

Looking at US data, the weekly jobless claims figures showed that the number of people filing for unemployment support fell in the last week. This is the first fall in four weeks.

Markets will now be focusing on the all-important Non-Farm Payrolls report which is due to be released at 1:30pm GMT. If it’s strong, this could boost the dollar.

Today’s report covers two crucial elements: children returning to school, allowing parents to return to work and also the period when out of work benefits were scrapped. Additionally, it is the last report before the Fed’s key November meeting.