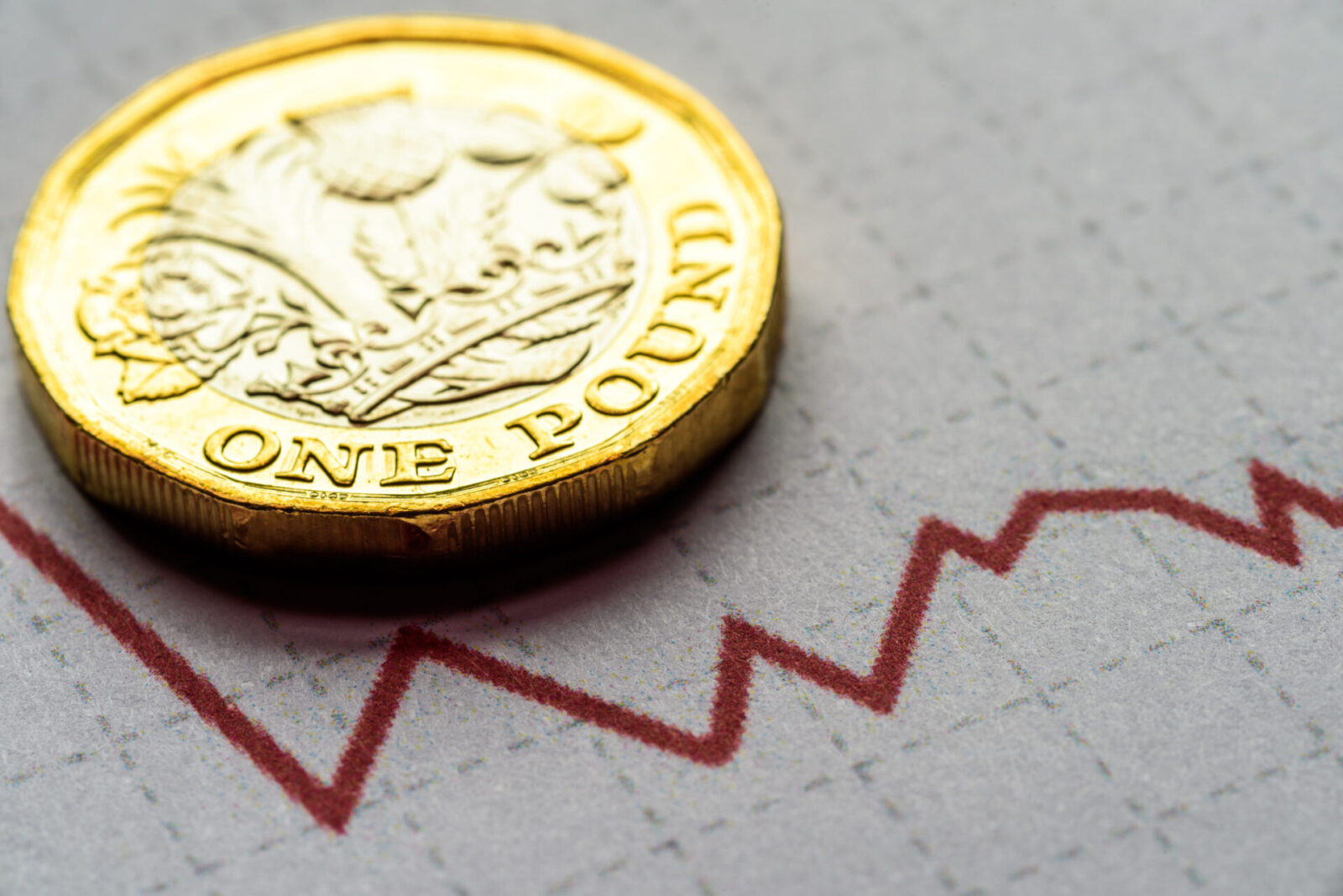 Following the European Central Bank and Bank of England monetary policy meetings last week, the pound is still weaker against the euro this morning.

Last week saw sterling hit a multi-year high against the euro before falling to a 6-week low following comments from both BoE Governor Andrew Bailey and ECB President Christine Lagarde.

This week, the markets will be keeping an eye on GDP figures and a host of other UK economic data on Friday, as well as speeches from Bank of England and European Central Bank officials.

Data released this morning shows that UK house prices hit record highs last month, but the rise in the cost of living means that the growth in prices likely to “slow considerably”.

The dollar is stronger this morning following a better-than-expected non-farm payrolls report last week, which showed that the US economy added 467,000 jobs in January.

The pound is still weaker against the euro this morning after sustaining heavy losses last week. This occurred following the Bank of England and European Central Bank meetings, when BoE governor Andrew Bailey made ‘dovish’ or cautious comments, whilst ECB President Christine Lagarde refused to rule out interest rate hikes this year.

This week, GDP figures will be released for the UK, predicted to show a 1.1% growth quarter-on-quarter and a 6.5% growth year-on-year for the fourth quarter of last year.

Later today, the Bank of England’s chief economist will speak, and this will be followed by a speech from Andrew Bailey on Thursday. The markets will be listening out for any comments surrounding monetary policy following last week’s meeting.

After several Conservative Party backbenchers calling for the Prime Minister to resign, Boris Johnson is expected to make changes to his Downing Street team this week.

After hitting a 3-week high against the dollar at the end of last week, the euro is slightly weaker this morning, but has held onto its gains against the pound.

President of the European Central Bank, Christine Lagarde, will speak today before the European Parliament Economic and Monetary Affairs Committee. Anymore ‘hawkish’ remarks following last minutes monetary policy meeting could be beneficial for the euro, especially if there is suggestion that the ECB should change its approach to monetary policy.

It’s a fairly light week for economic data in the eurozone, but German inflation figures will be released on Friday and several European Central Bank officials will speak during the week.

USD: US inflation data this week

The dollar has strengthened slightly this morning following a positive non-farm payrolls report on Friday.

The report showed that the US economy added 467,000 payrolls in January, exceeding market forecasts of 150K. Employment growth continued in leisure and hospitality following the Omicron peak.

All eyes will be on US inflation data this week, which is due to be released on Thursday. The figures are expected to have risen in January to 7.3% year-on-year and core inflation to 5.9%.