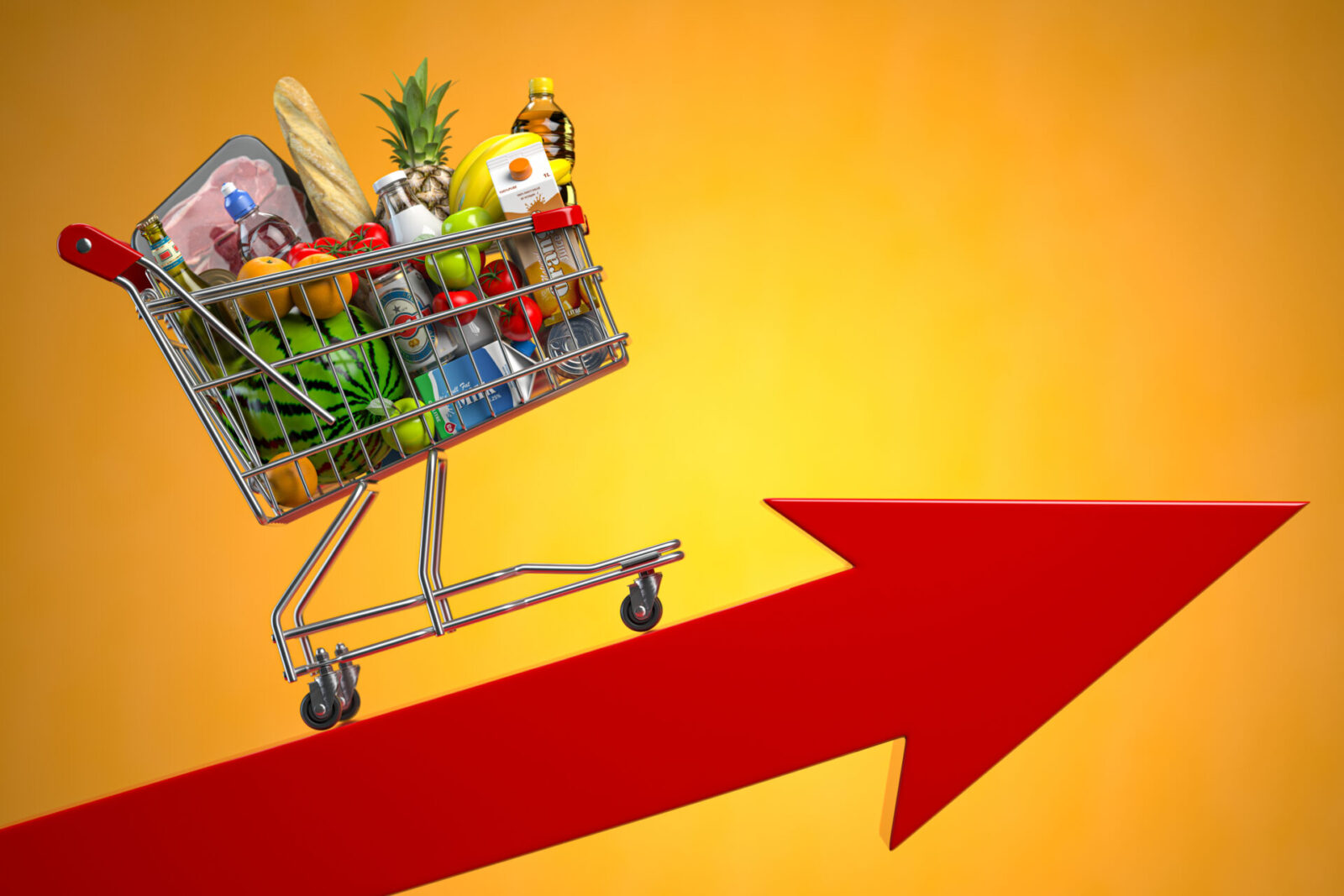 After strengthening to a 21-month high against the euro yesterday, the pound is still trading around strong levels against both the euro and the dollar. This follows inflation figures yesterday, which showed that UK inflation jumped to its highest rate in nearly 10 years.

Several European countries are seeing record Covid infections, including Austria and Belgium. In Germany, new proposals for Covid measures go before parliament in Berlin today due to a spike in cases. If the situation worsens, the euro could be impacted.

The pound is still strong this morning against the euro and the dollar after higher-than-expected inflation figures yesterday. Inflation jumped to 4.1% annually in October, leading the markets to increase their expectations of an interest rate hike before the new year.

Yesterday, sterling reached its highest point against the euro in 21 months and is still trading around that level this morning. Higher inflation was said to largely be down to rising energy costs and supply chain issues.

It’s a light day for economic data releases in the UK today, however, tomorrow morning, retail sales and consumer confidence figures will be released.

The euro is still weak against the pound this morning but is slightly stronger against the dollar.

The final Eurozone inflation figures were released yesterday, showing that inflation rose to a 13-year high in October as expected. Rising energy costs were cited as the main reason for this. Earlier this week, President of the European Central Bank, Christine Lagarde, acknowledged that inflation would remain high for the rest of this year, but added that it will “fall off a cliff in Q1”.

After a hitting a 16-month high yesterday against a basket of currencies, the dollar is slightly weaker this morning. It has been strengthening due to expectations that the Federal Reserve could hike interest rates sooner than other central banks.

The main economic data release today is weekly initial jobless claims, which are expected to show 260,000 claimants last week, a drop from 267,000 the previous week, and a fresh post-pandemic low.

There will also be a series of speeches from Federal Reserve officials today and tomorrow and the markets will be listening for any comments surrounding inflation and monetary policy.