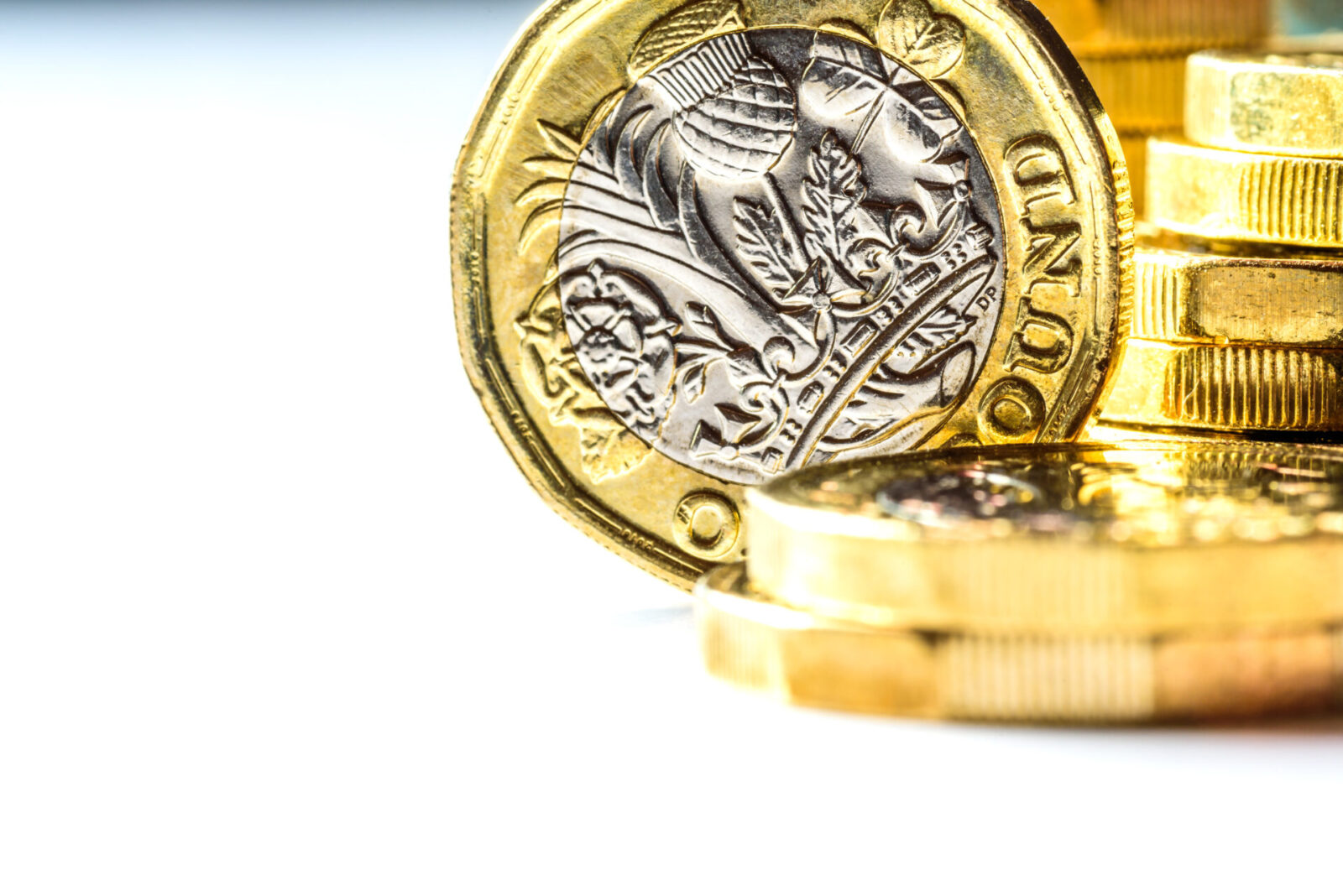 After finishing last week in a strong position, the pound is still strong against the euro and the dollar this morning. However, it could be said that sterling has a lot to contend with this week, including the Bank of England’s latest interest rate decision on Thursday. Any views from BoE officials on the UK economy could impact sterling.

It’s a busy week of data for both Europe and the US, with a series of PMI data due to be released. Non-Farm Payrolls will come out on Friday, which will be a key indication of how the US economy is coping with rising infection rates.

Movements driven by sterling itself continue to be subdued on the absence of Brexit news. However, reports that a new timetable has been set out for the next rounds of negotiations has provided some optimism. The timetable shows that the final round will take place at the beginning of October in Brussels.

The Bank of England are due to make their latest decision on interest rates this week, which could have an impact on the pound. A rate cut isn’t expected. However, any views on how the economy is faring in the midst of the coronavirus crisis could move the pound. It’s also thought unlikely that the Bank will add to their current stimulus package.

Manufacturing PMI data is due later this morning, which will be followed by Services and Composite PMI’s on Wednesday. These should give a good indication of how the UK economy fared throughout July.

The euro was weaker against the pound at the end of last week, possibly due to a series of disappointing data releases.

Preliminary GDP data showed that the Eurozone economy shrank by 12.1% in the three months to June 2020, entering a steep recession. Year-on-year, the economy shrank by a record 15.0% in the second quarter of 2020, compared to market expectations of a 14.5% fall.

Manufacturing PMI data in Germany has come in this morning, and has increased to 51 points in July from 45.20 points in June. This shows that the sector has moved into expansion territory and is growing.

On Wednesday, Services PMI for Germany and the Eurozone, as well as retail sales are due. PMI data is forecasted to improve significantly for the month of July.

The dollar had a poor week last week. It was weak against both the euro and the pound due to poor GDP data, which showed that the US economy has fallen into recession. Rising infection rates and uncertainty surrounding the upcoming Presidential election also weighed on the dollar.

It’s a busy upcoming week of data for the US, culminating in Non-Farm Payrolls on Friday. They are expected to show that 2.2 million jobs were added in July, which would be a decrease from the previous figure of 4.8 million.

US lawmakers continue to debate the details of the coronavirus relief package. After a long meeting on Saturday, Treasury Secretary, Steven Mnuchin, said that “there’s still a lot of work to do” on breaking the impasse over conflicting priorities between Democrats and Republicans.