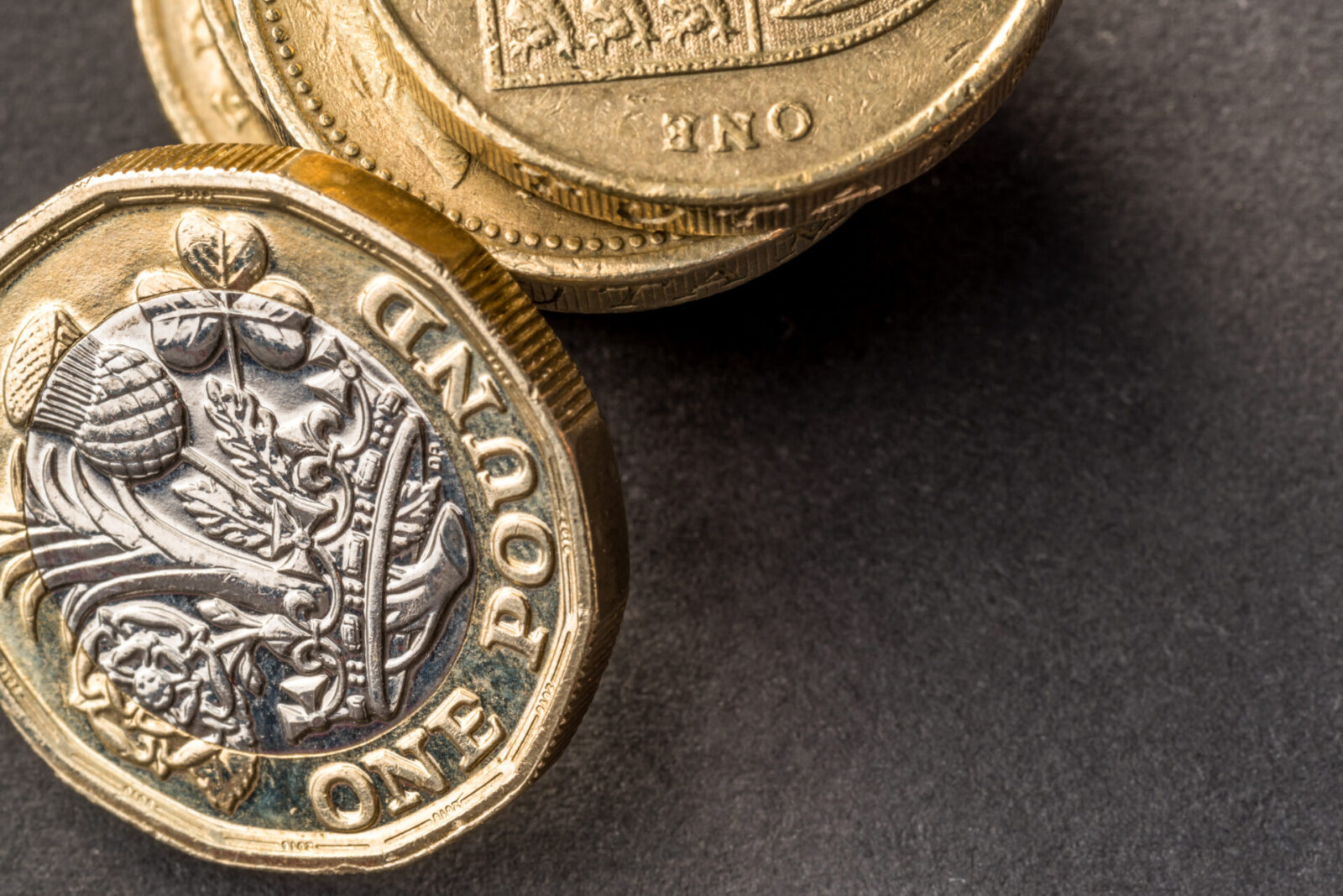 Sterling is still at strong levels against the euro and the dollar this morning and was little changed yesterday. 40% of all adults in the UK have now been given their first vaccination and reports suggest that a surge in supplies will see the rollout ‘ramp up’ in the coming week.

The European Central Bank will hold its monetary policy meeting and press conference later today. The euro could take cues from any developments.

The huge $1.9 trillion US stimulus bill was given final approval by the House of Representatives yesterday. However, the dollar has weakened slightly due to disappointing inflation figures.

The pound was little changed yesterday, but still well supported against the dollar and the euro. Sterling is still being supported by the UK’s vaccine rollout and hopes of economic recovery. 40% of adults have now received their first dose.

Vaccine disputes between the UK and the EU continue, however. President of the European Council, Charles Michel, claimed that the UK had banned exports of UK produced vaccines. This has since been deemed as false by Foreign Secretary Dominic Raab and further discussions will take place surrounding the claim.

The EU has also complained that UK’s decision to extend grace periods on Brexit checks on goods going from Great Britain to Northern Irish supermarkets breaches part of the Brexit deal.

It’s a light week of data for the UK today, but tomorrow balance of trade and GDP figures will be released.

All eyes are on the European Central Bank’s monetary policy meeting today followed by a press conference, which will take place at 1:30pm. The euro has strengthened against the dollar slightly this morning.

The ECB is expected to focus on the recent rise in bond yields and the Bank’s inflation projections, and it’s thought that it could increase its forecast for inflation and lower the forecast for GDP. The euro could take its cues from any comments made by ECB President Christine Lagarde.

Tomorrow morning, inflation rate figures will be released for Germany, followed by industrial production data for the Eurozone.

The dollar is slightly weaker against a basket of currencies this morning after data showed that core consumer prices rose by just 0.1% month-on-month in February, unchanged from January. 10-year treasury yields are also far lower than they were this time last week, which has also affected the greenback.

The House of Representatives gave their final approval to the $1.9 trillion relief package, which is designed to help the US economy deal with the effects of the pandemic. It contains $1,400 stimulus checks, unemployment benefits, health insurance subsidies and other measures.