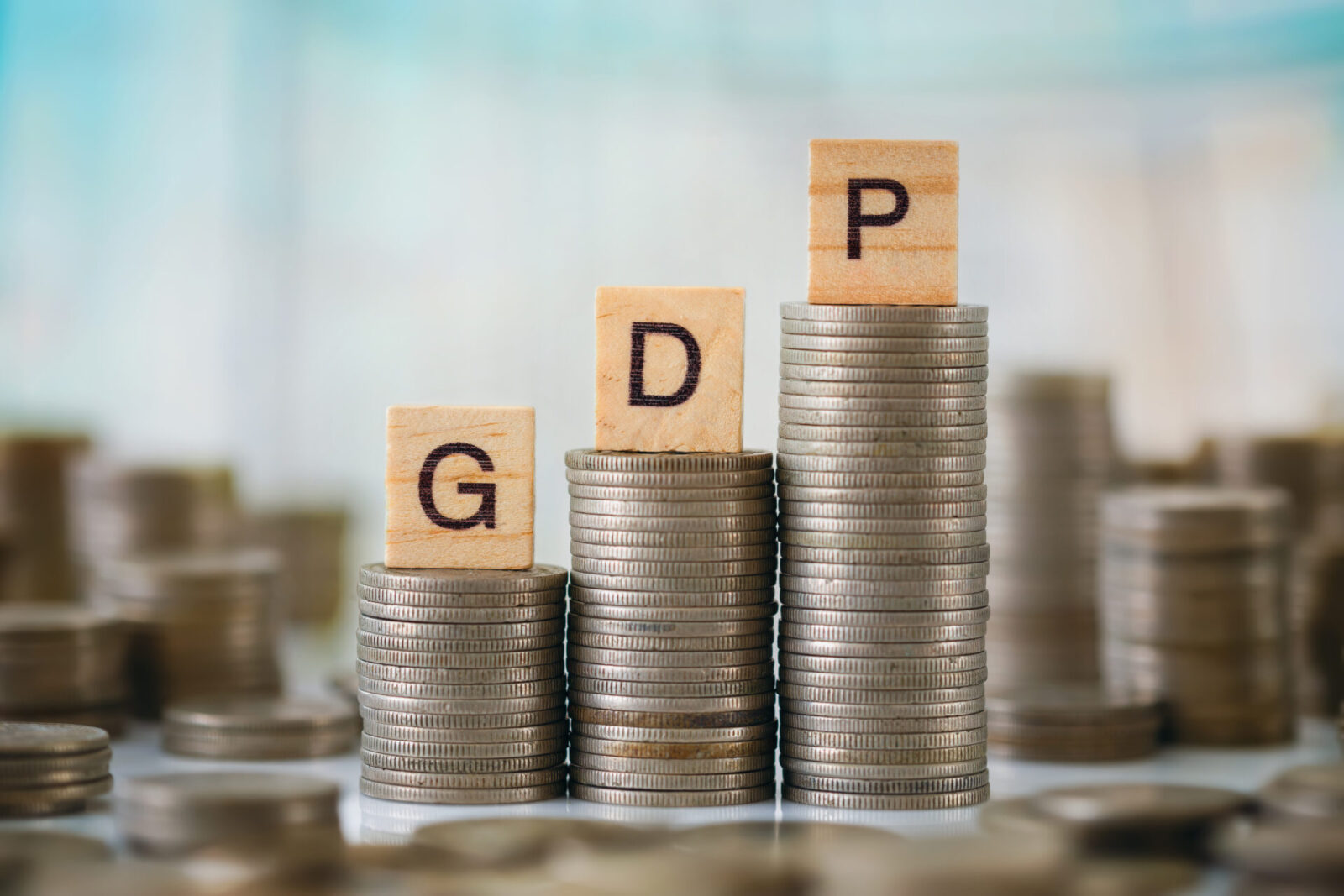 The pound is still strong against the euro this morning after reaching a 13-month high yesterday. UK GDP data was released earlier, showing that the economy performed better than expected in the last quarter of 2020.

Sentiment data released for the Eurozone yesterday shows that expectations for economic recovery improved in March. Despite this, the euro is still suffering due to the ‘third wave’ of COVID-19 infections and slow vaccine rollout.

In the US, President Biden is due to make a speech today unveiling plans for infrastructure spending. This will be the first of two economic recovery proposals from the President.

The pound is still trading around 13-month highs against the euro this morning after breaching key levels yesterday. The UK’s vaccine progress continues to support the pound, as well as hopes for economic recovery in the UK.

Sterling has weakened slightly against a strong dollar, however, mostly due to greenback strength.

Month-end and quarter-end volatility could feature today and early tomorrow, partly due to reduced liquidity.

The euro is still weak against the pound and the dollar, who are both benefitting from robust vaccination programmes and hopes for economic recovery. The single currency continues to suffer as the ‘third wave’ of COVID-19 infection continues to sweep across the continent.

In some more positive news, economic sentiment figures for the Eurozone were higher than expected in March and the highest since February 2020, bouncing back to pre-pandemic levels. Similarly, industry confidence in the Eurozone increased for the fourth month in a row in March, the highest level since December 2018.

Services sentiment was also higher than expected, as well as consumer confidence. This data shows that expectations for the general economic situation is improving.

The dollar has been strong so far this week, benefitting from a rise in US treasury yields. It is slightly weaker this morning, but still strong against the euro and the pound as the US vaccine effort and fiscal stimulus keep it buoyant.

President Biden is due to make a speech today outlining a plan to overhaul infrastructure and manufacturing, which will be the first of two economic recovery proposals. The second will involve huge investments in healthcare and childcare.

Employment and home sales figures will be released for the US later today.