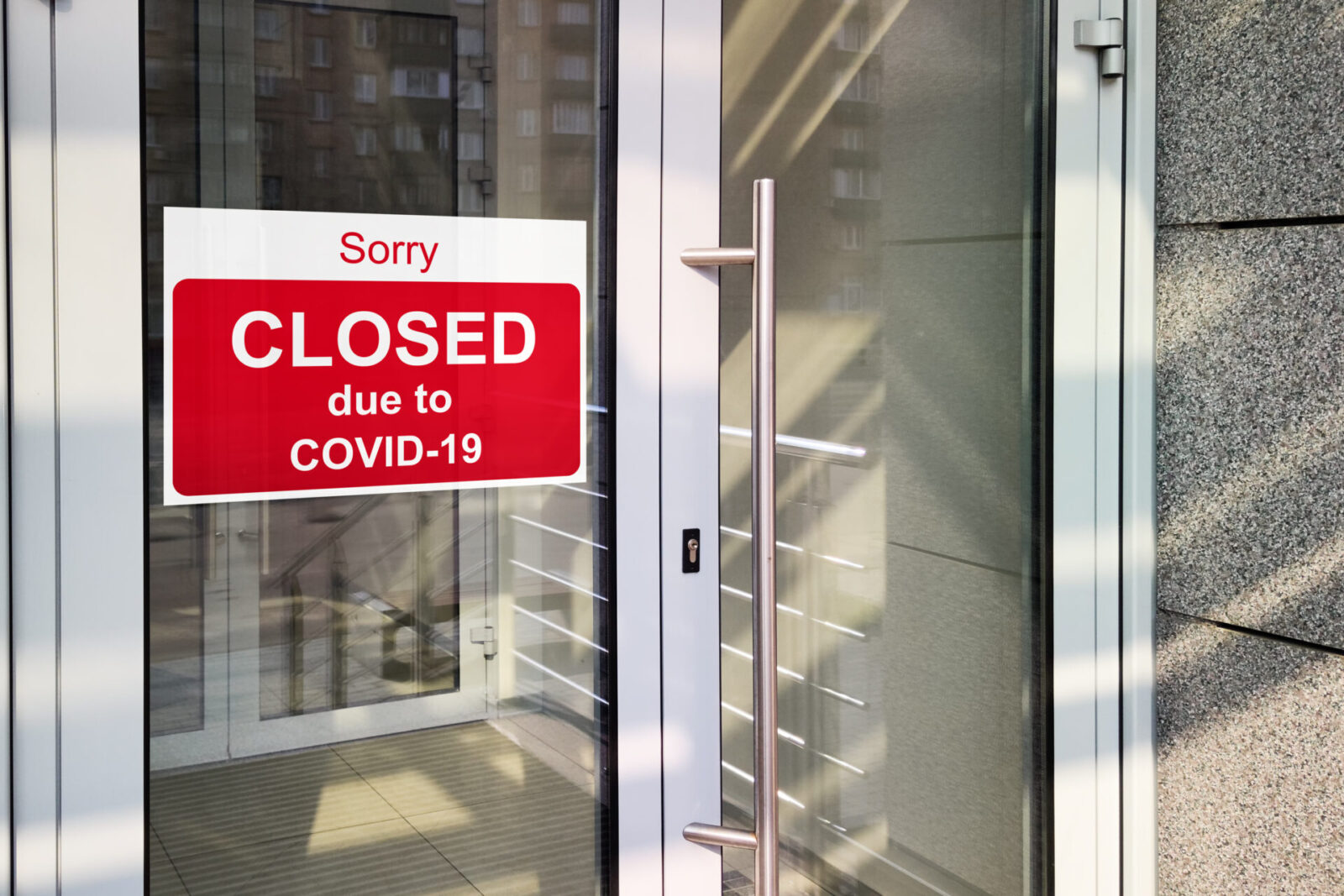 The pound is still strong against the euro and the dollar this morning after GDP data was released. The data came in roughly as expected, showing that the economy has fallen into recession for the first time in 11 years. It did, however, also show that the economy bounced back slightly in June.

The euro was given a boost against the dollar yesterday after positive economic sentiment figures from Germany and the Eurozone, which suggest that analysts are positive about the EU’s economic recovery. In the US, inflation rate data will be released later today, which could impact the dollar.

There has been a series of data releases for the UK this morning, including UK GDP data. The data showed that the economy shrank by 20.4% in the second quarter of this year and 21.7% year-on-year, which was slightly less than the 22.4% predicted. The economy has, therefore, gone into recession as expected.

A closer look at the report shows that the economy grew 8.7% in June, which beat economic estimates for growth of 8.0% and confirms a recovery is now underway. The pound has possibly retained its strength against both the euro and dollar because of this element, which suggests that the outlook is fairly positive.

Manufacturing and industrial production figures also came in this morning, both showing a slight uplift month-on-month but a decline year-on-year.

The ZEW Indicator of Economic Sentiment for Germany jumped by another 12.2 points from the previous month to 71.5 in August, the highest since January 2004 and well above market expectations of 58.

For the Euro Area, economic sentiment increased by 4.4 points from the previous month to 64 in August, the highest reading since April of 2015. Hopes for a speedy economic recovery continue to grow after the EU reached in July an agreement on a massive stimulus package.

On the back of this positive data, the euro strengthened against the dollar. Against the pound, however, it remained around the same levels.

Today is light on data releases for the Eurozone, but tomorrow we can expect to see more figures for Germany.

Despite benefitting from its safe-haven status earlier in the day, the dollar was weaker against the euro and pound yesterday. This was mostly due to data releases from the UK and EU, which suggest that other countries are dealing with the coronavirus crisis more effectively than the US.

Inflation rate figures for the US will be released later today, with core inflation rate expected to drop slightly year-on-year. Two Federal Reserve officials will also speak this evening.