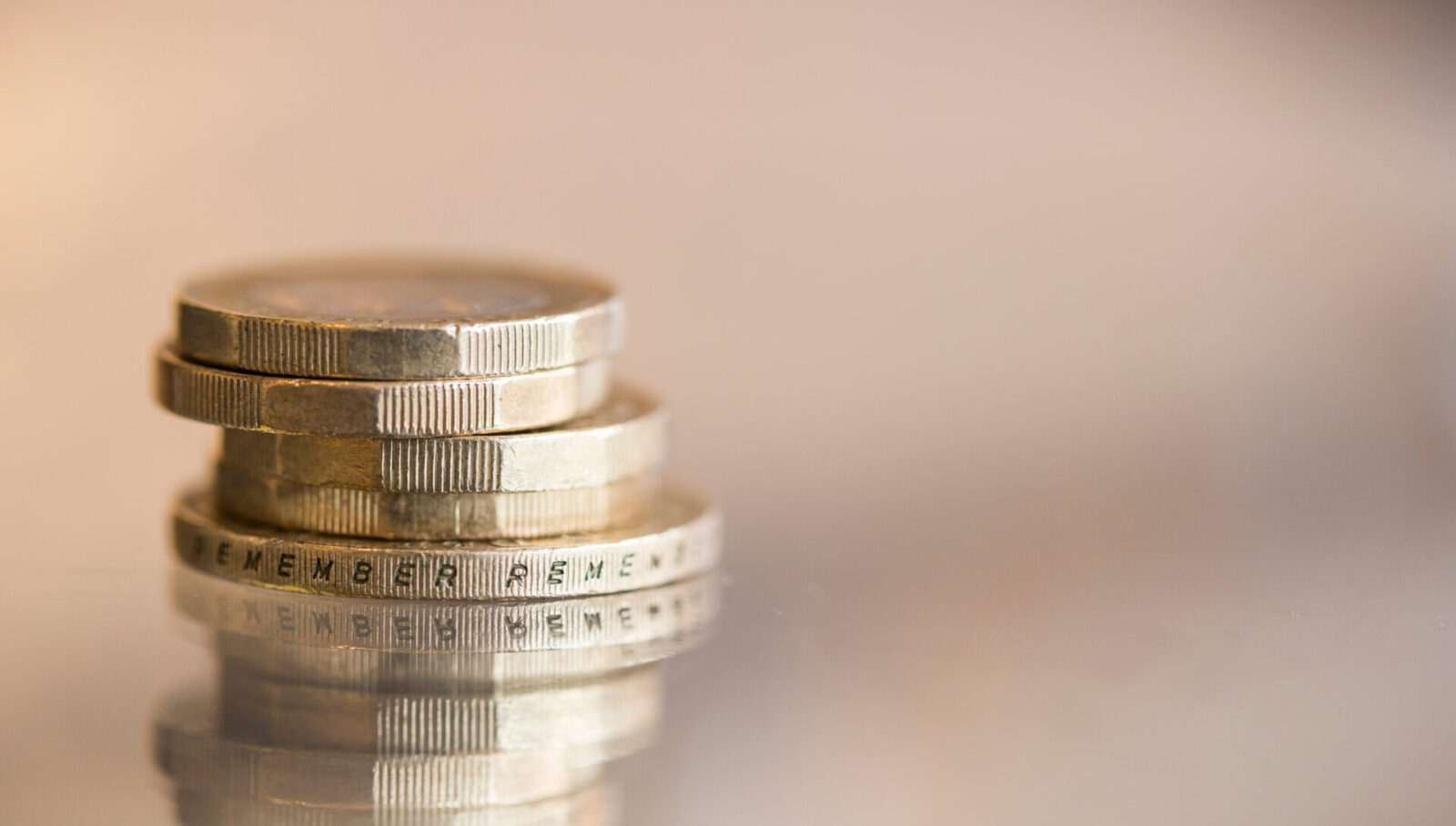 The pound is still trading slightly below key resistance levels this morning, supported by expectations that the Bank of England could raise interest rates soon. However, some are worried that hiking rates too early could prove to be a policy mistake.

The UK and the EU are now engaging in three weeks of talks following a suggestion to change the part of the Northern Ireland protocol. Although both sides agree that there are problems with the protocol, their suggestions to rectify this are very different.

Data released yesterday showed that US inflation reached a 13-year high in September. The dollar is slightly weaker this morning following this.

The pound is still lingering below the 1.18 level against the euro this morning and has, so far, failed to break through.

Sterling is being supported by the prospect that the Bank of England may raise interest rates soon. However, whilst some expect the BoE to be the first bank to hike rates, others argue that it could be a mistake to raise them this early.

This morning, the Bank of England will release the findings of its latest Credit Conditions Survey. This is a quarterly survey of banks and building societies aimed at improving the Bank’s understanding of trends and developments in credit conditions.

The euro is stronger against the dollar this morning, with greenback weakness allowing the euro to rise.

The single currency was also helped by European Central Bank Governing Council member, Francois Villeroy de Galhau, who said that the Eurozone could still fall short of reaching its inflation target in 2023, despite rising inflation. He also added that exiting the Pandemic Emergency Purchase Program would not be the end of the ECB’s accommodative monetary policy.

It’s a light day for economic data in Europe, but two ECB officials will speak this morning ahead of Balance of Trade figures tomorrow.

USD: Dollar weaker after US inflation

The dollar weakened slightly against most currencies following the release of US inflation data yesterday.

US inflation rate hit a 13-year high, rising to 5.4% in September, slightly higher than expectations of 5.3%. However, core inflation stayed at 4% as expected, thanks to a sharp drop in air fares.

Following this, the Federal Reserve released its latest meeting minutes yesterday, which revealed that provided that the economic recovery remains broadly on track, a gradual tapering process that concludes around the middle of next year would likely be appropriate.

Several Fed officials will speak throughout the course of today and are expected to comment on inflation data from yesterday, as well as the meeting minutes.