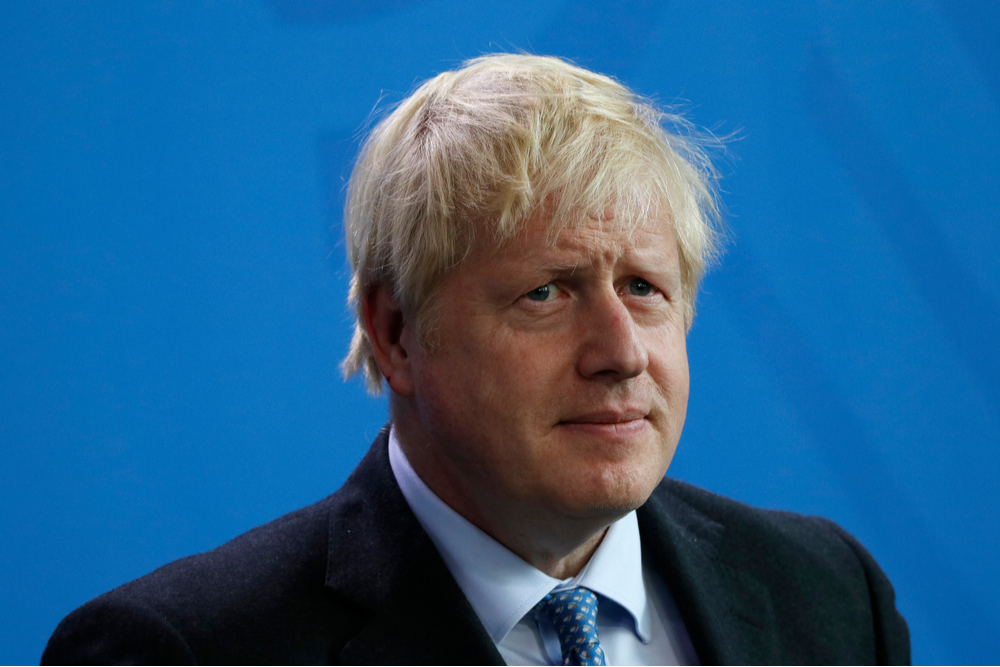 The pound was boosted yesterday following Boris Johnson’s announcement that he will resign from his position as prime minister of the UK. Sterling jumped by over 1% against the euro and by over 0.5% against the dollar in the aftermath.

Following his resignation, which Johnson blamed on “herd instinct”, several Tory MPs have launched a leadership bid to replace him. UK businesses have called for stability, urging that the “political vacuum” needs “to be filled at speed to protect people’s living standards”.

Worsening risk sentiment is weighing on the euro and strengthening the dollar. All eyes will now be on today’s US non-farm payrolls which will give a good indication of how the American job market and economy are faring.

GBP: Pound jumps over 1% against the euro

Johnson agreed to stand down following the resignation of more than 50 Conservative MPs over the past few days but said it was “painful” to leave his position as Tory leader and blamed “herd instinct”.

Sterling also climbed against the dollar after hawkish comments from Bank of England policymaker Catherine Mann about speeding up interest rate hikes. She noted that the Bank is seeing very high inflation expectations over the next year.

The euro has weakened against the pound and touched a near 20-year low against the dollar. This is mainly due to dollar strength amid a ‘risk-off’ market mood.

France has recorded a larger trade deficit than expected, with imports at €60.8 billion and exports at €47.8 billion in May.

Later today, President of the European Central Bank Chrisine Lagarde will speak. Markets will be listening closely as concerns around a possible recession grow.

USD: All eyes on non-farm payrolls

The dollar remains strong against the euro and has regained some strength against the pound following news that the former Japanese Prime Minister has been shot during a campaign event. This has increased the risk-averse sentiment within the markets, supporting the safe-haven dollar.

The trade deficit in the US narrowed in May to a five-month low. Exports reached a record high but imports felt the brunt of rising prices.

The number of Americans filing for unemployment benefits rose slightly last week and above market predictions. Today, we will see more employment data with non-farm payrolls and unemployment figures. 268k payrolls are expected to have been added to the US economy in June, down from 390k in May.