Pound steady despite deadlock over fisheries 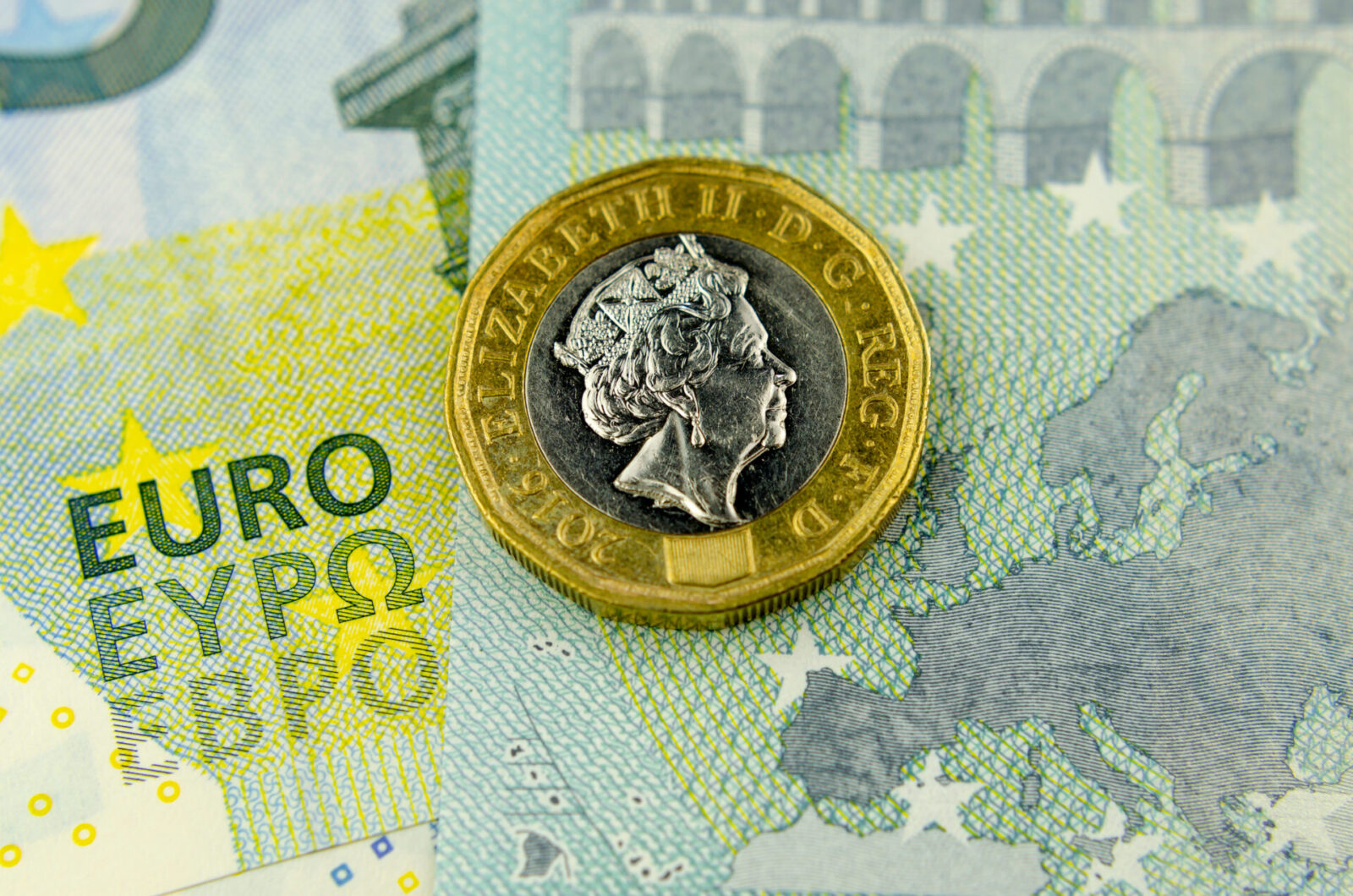 The pound is well supported against the euro and the dollar this morning as Brexit talks continue in London today. There have been reports that French President, Emmanuel Macron, is refusing to compromise on issues surrounding fisheries. Despite this, there is still optimism that a deal can be reached.

Uncertainty surrounding the US election is keeping the dollar steady, whilst increasing infection rates across Europe continue to have an impact on the euro.

The pound is well supported against the euro and the dollar this morning as Brexit talks continue this week. France are holding firm on their stance towards fishing rights and, so far, are refusing to compromise. It’s thought that the UK are seeking a Norway style fishing agreement with the EU.

It’s hoped that German Chancellor, Angela Merkel, can persuade French President Emmanuel Macron to make some concessions. If we see a breakthrough on fishing rights, this will be a major step forward in securing a deal.

CBI Distributive trades data, which measures the health of the UK retail sector, will be released this morning. It’s thought that the sales balance will show a decrease in October from a strong month in September.

The IFO Business Climate indicator for Germany was released yesterday, which measures entrepreneurs’ sentiment about current business situation and their expectations for the next 6 months. The reading showed a drop to 92.7 in October 2020, from a seven-month high of 93.2 in the previous month and slightly below market expectations of 93.

This is due to uncertainty over the current pandemic situation and rising cases across Europe. Italy, Spain and France have recently announced new restrictions as infection rates continue to increase. This continues to weigh on the euro, which is vulnerable to news of further lockdowns.

The dollar is strengthening against the euro and pound this morning. It’s thought that dollar movements are becoming more limited due to the impending US election, which takes place next week. Joe Biden still has a lead in the polls however it’s thought that key swing states will ultimately determine the outcome.

A record number of Americans have already cast their votes, both via post and in person. This includes more than three million young people, between the ages of 18 and 29.

There will be a series of data releases for the US today, including Durable Goods Orders, which are expected to show a slight uplift.