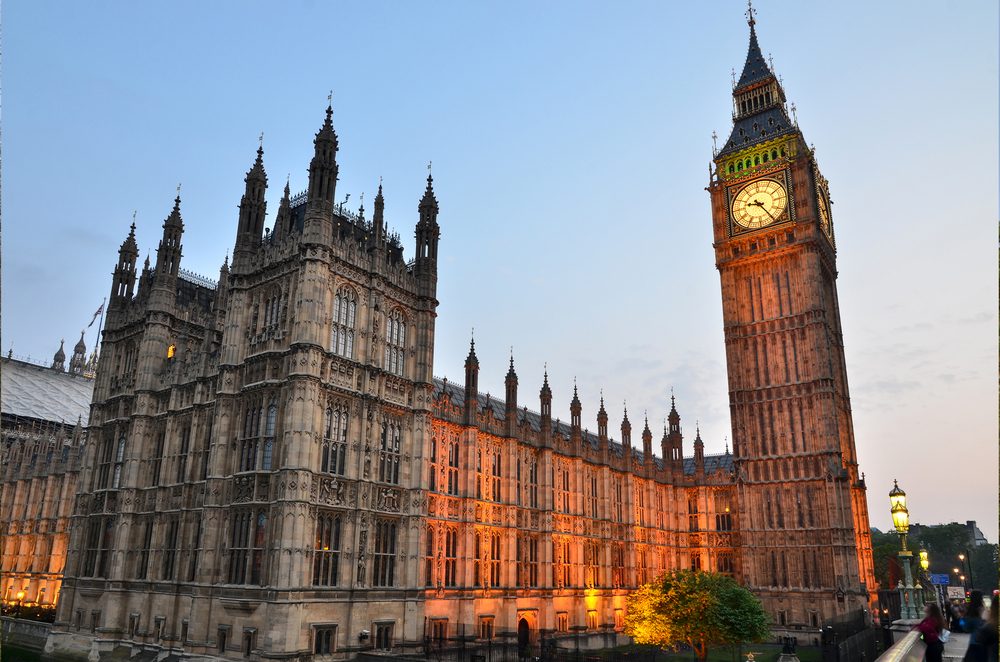 As the Brexit deadlock continues and European Elections edge closer, we’ll be looking out for any developments to come out of the government’s talks with the Labour party. Tomorrow, Labour will decide on whether to commit to a second referendum in their European Election manifesto – a decision which could have an impact on the pound.

We also look ahead this week to US Non-Farm Payrolls on Friday and a series of economic data for the Eurozone.

This Brexit deadlock poses as much uncertainty as ever, so don’t leave your business to chance. Speak to your Business Trader on 020 7898 0500 to find out more about forward contracts.

The pound is holding firm this morning against most major currencies, despite the continued Brexit limbo. Brexit talks between the government and the Labour party are set to continue this week, however it is uncertain as to whether we’ll see any developments. Tomorrow, the Labour party are expected to decide on whether to commit to a second referendum in its manifesto for the European Elections.

Yesterday, Conservative Party Chairman Brandon Lewis refused to disclose when the Tories’ European Election campaign will be released, stating that his priority is to avoid the elections altogether. With only a few weeks to go before the 23rd of May, he said that there is “still time” for Parliament to approve the withdrawal deal.

Coming up this week, we have Consumer Confidence figures for April, as well as an Interest Rate decision from the Bank of England. Local elections will take place on Thursday.

The euro remained steady this morning, seemingly unchanged by the Spanish general election, in which the greatest share of votes went to the centre-left PSOE party.

Monetary data for the Eurozone as well as Business Confidence figures are due to be released later today, which could have an impact on the euro. Private-sector credit growth is expected to have stayed at 3.3% in March, unchanged from February.

On Friday, US GDP figures were released. US real GDP grew by 3.2%, stronger than the predicted figure of 2.3%. Whilst Trump’s political allies and Trump himself are celebrating this, many economists are stating that the report isn’t as impressive when you focus on the details.

Consumer spending growth slowed to just 1.2% and residential construction fell by 2.8% – the fifth decline in a row. It has also been highlighted that inventory building contributed to the overall growth figure, adding 0.65% points. The dollar fell slightly in the wake of the GDP data.

This week we look ahead to Non-Farm Payroll figures on Friday, which is forecast to show an increase of 180,000 in April, with unemployment at 3.8%.