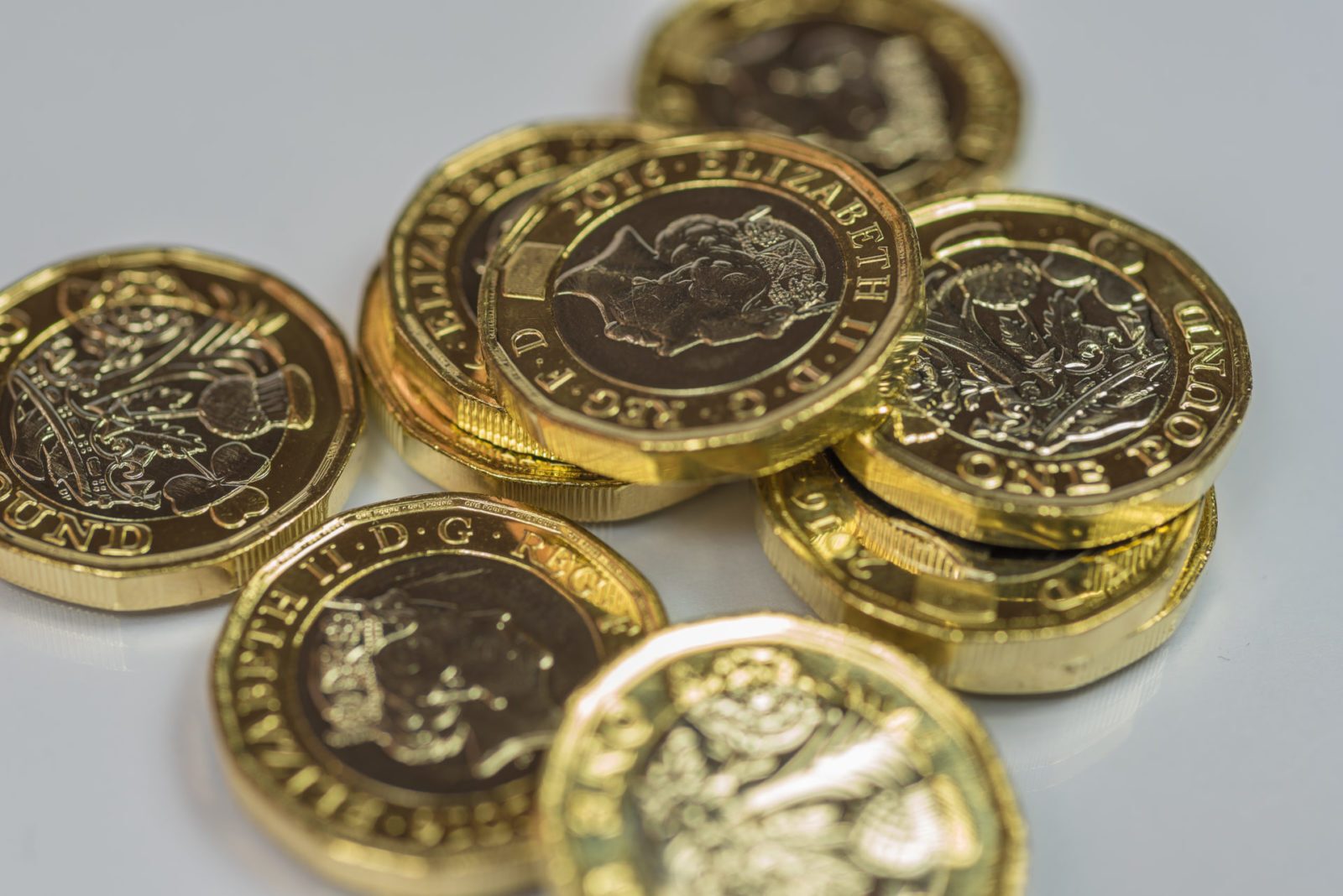 The pound is strong against the euro and the dollar this morning, despite news that the President of the European Commission has questioned the deadline to the Brexit transition period.

The EU’s Economic Bulletin was released at the end of last week and the Federal Reserve will release their minutes at the end of this week, which are expected to show that interest rates will be kept on hold.

We’re open every day this week apart from New Year’s Day, so please call your Business Trader on 020 7898 0500 to lock in an exchange rate for the new year.

The pound is looking strong against the euro and the dollar this morning. It awaits the release of Finance Mortgage Approvals today, which are expected to increase slightly.

This week is very light on data, with Manufacturing PMI released on Thursday and Construction PMI on Friday, as well as Bank of England Consumer Credit, Mortgage Lending and Mortgage Approvals.

At the end of last week, President of the European Commission, Ursula von der Leyen, expressed concern about the deadline for the Brexit transition period, saying that she was “very worried” about how little time is available. She said it would be reasonable to re-evaluate the situation in the middle of next year to decide if an extension will be needed.

The euro is choppy against the pound this morning and stronger against the dollar. The EU’s Economic Bulletin was released at the end of last week, showing that the ECB left interest rates and its stimulus package on hold. This was Christine Lagarde’s first policy meeting. Officials said that they expected rates to remain at their current or lower levels until they reach their aim on inflation.

In terms of data releases this week, it’s fairly quiet with Marketing PMI on Thursday and Loan Growth on Friday. On Sunday, the ECB’s Chief Economist, Philip Lane will make a speech, and is expected to reflect on the ECB’s decision to keep rates on hold.

The dollar is weak this morning, expected to finish the year on a softer note. The greenback has fallen out of favour slightly as hopes of a US-China trade deal increase and there is renewed optimism about global growth.

Chinese authorities said Beijing was in close contact with Washington about an initial trade agreement. Prior to those comments, U.S. President Donald Trump had talked up a signing ceremony for the recently struck phase one trade deal. China’s central bank also unveiled a measure to help lower borrowing costs and boost economic growth.

It’s a busy week for economic data for the US, with Manufacturing PMI on Thursday and the FOMC minutes on Friday.