Pound stable due to lack of UK data 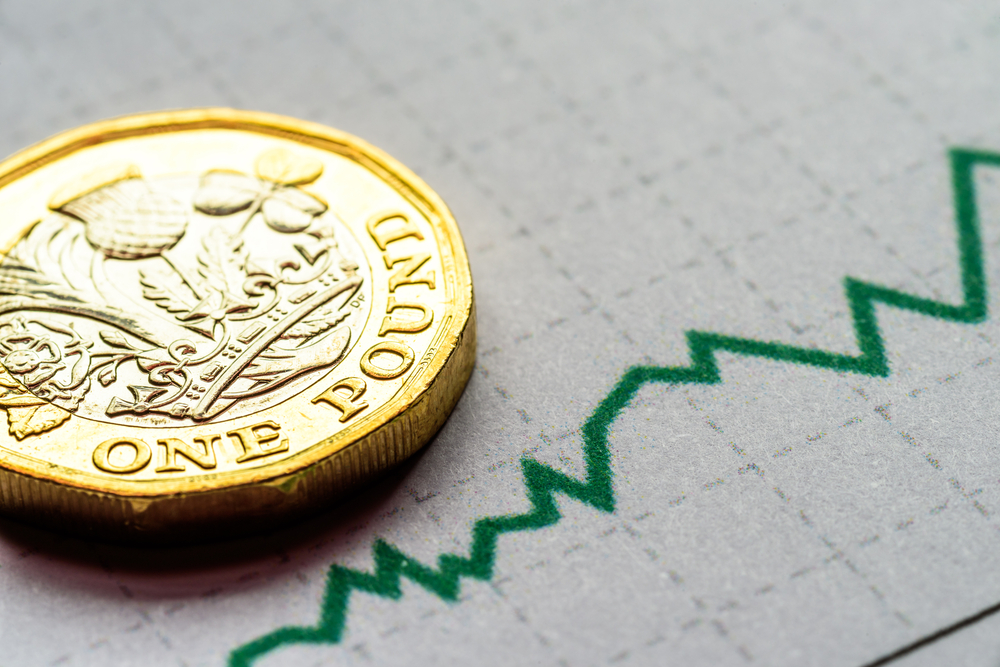 The lack of data for the UK this week has meant the pound has struggled to gain much ground against the euro and is trading around the same levels as yesterday. Sterling has, however, hit a weekly high against the dollar.

The euro is overall quite volatile against the dollar after two sets of disappointing German data. Markets will now be listening for any hints of changes to monetary policy in the European Central Bank’s meeting at lunchtime which could give the euro fresh strength.

In the US, the dollar is benefitting from positive progress made by Congress around a $3.5 trillion infrastructure bill, something that would give a big boost to the economy. Later today we will see data for both GDP and employment which could give the dollar new direction.

The pound is trading around the same levels against the euro but has gained back a little strength against the dollar.

Sterling is still being weighed down by the UK’s disappointing Markit PMI figures and the relatively high, albeit steady, Covid cases. The lack of UK data this week is also not giving the pound any opportunity to gain back substantial strength.

UK supermarkets have warned that there may be food shortages over the Christmas period as the supply chain issues appear to be getting worse. Richard Walker, boss of supermarket Iceland, warns that the UK is around 100,000 lorry drivers short.

The euro is currently quite volatile against the dollar.

The single currency saw a boost from comments made by European Central Bank Vice-President Luis de Guindos yesterday suggesting that the bank may upgrade its economic forecasts.

However, there were also several disappointing data releases for Germany yesterday which stunted the euro’s strength. Both German consumer and business confidence figures fell short of estimates, raising some concerns over the country’s economic recovery.

At lunchtime there will be a European Central Bank meeting. Markets will be watching closely for any mention of changes to its monetary policy.

The dollar has weakened slightly against the euro this morning as markets wait for the Federal Reserve’s Jackson Hole Symposium tomorrow.

The greenback does, however, appear to be benefitting from the positive progress made by Congress around a $3.5 trillion infrastructure bill. The bill would boost the economy and, potentially, cause inflation, something that the Fed would have to consider in its monetary policy.

Durable goods orders fell in July, by 0.1%, after previously increasing in June. This dip is thought to have been caused by a decline in aircraft orders, as, if you ignore transportation, goods orders were actually up by 0.7%.

Later today, we will see both GDP and employment data for the US.