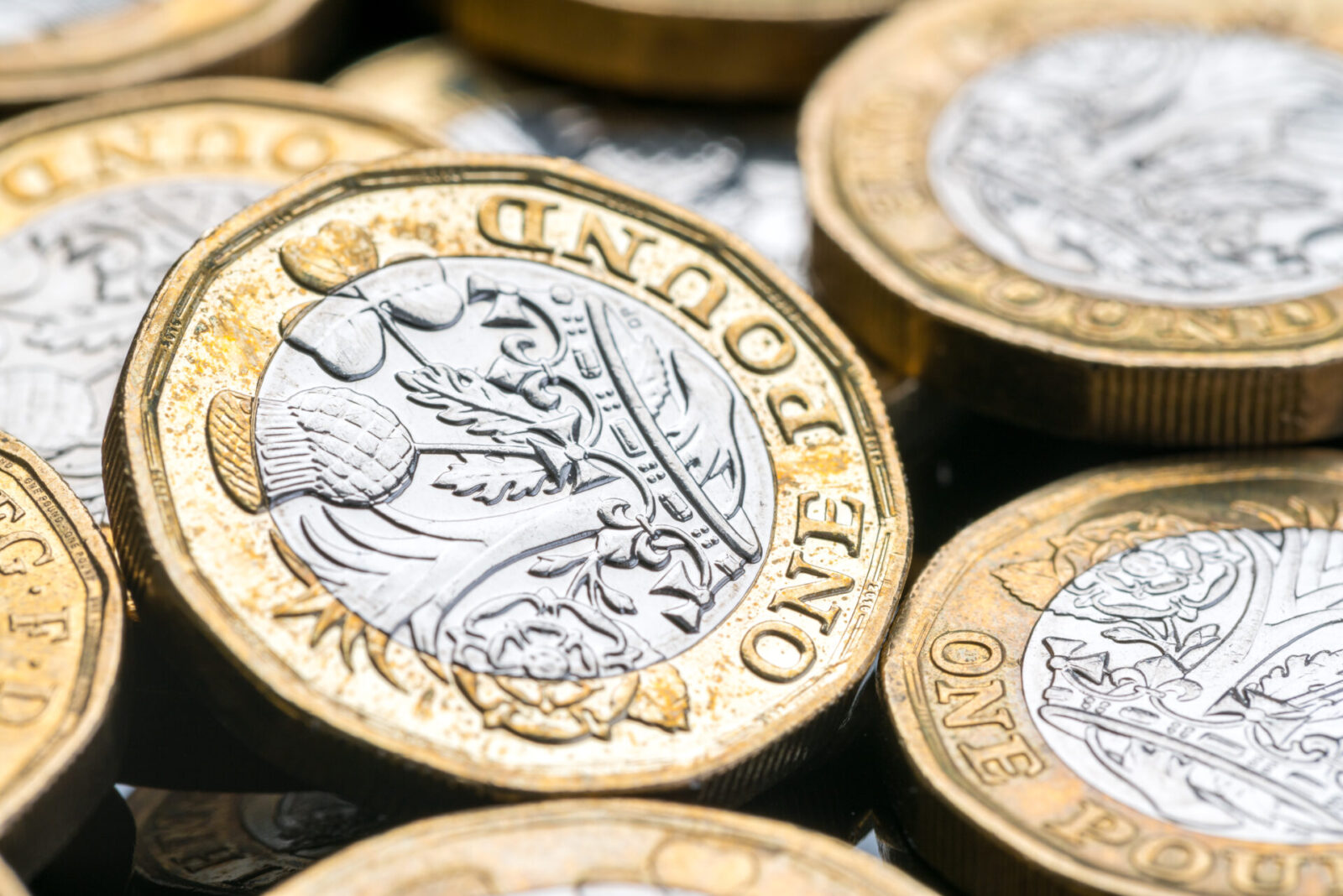 Sterling weakened fairly spectacularly over the course of yesterday against the euro – by well over 1% – and by around 0.8% against the US and Australian dollars.

The risk of “stagflation” – low growth but high inflation – is the biggest threat the Bank has faced since it was charged with setting interest rates in 1997, he said, echoing comments from the Office for Budget Responsibility last week that household incomes would fall at the sharpest rate since the 1950s.

There will be more speeches from central bankers in the UK, US and EU over the course of the week, and the Bank of England’s Quarterly Bulletin today at 12pm.

After yesterday’s falls, the pound remains down but steady against most major currencies, except for the Japanese yen, following Mr Bailey’s comments.

Against the Australian dollar it is over 1.5% down, and against other major currencies 0.25% to 1% down.

There were no data releases yesterday, but today we have consumer credit and mortgage approvals. On Thursday there will be a final reading for GDP for Q4.

The single currency enjoyed a stellar day yesterday, strengthening against all major currencies and most minor currencies too.

It was a quiet day for data releases in the eurozone but that has picked up this morning with GfK consumer confidence for Germany in April coming in at -15.5, lower than expectations, and for France at 91, using a different measure but still below expectations.

Retail sales in Spain were similarly disappointing, growing by 0.7% in February against a forecast of 3%.

Tomorrow will be inflation for Spain, a speech by president Lagarde of the ECB and some consumer confidence readings. But the biggest interest will be German inflation for March.

The US dollar strengthened against all but the euro yesterday.

The biggest data release tomorrow will be JOLTS job openings for February, but there are also various house price data being released as well as speeches by several of the Federal Reserve’s rate setters.

Indeed, it is a manic week for high level and impactful data releases culminating in non-farm payrolls and unemployment for March on Friday afternoon.