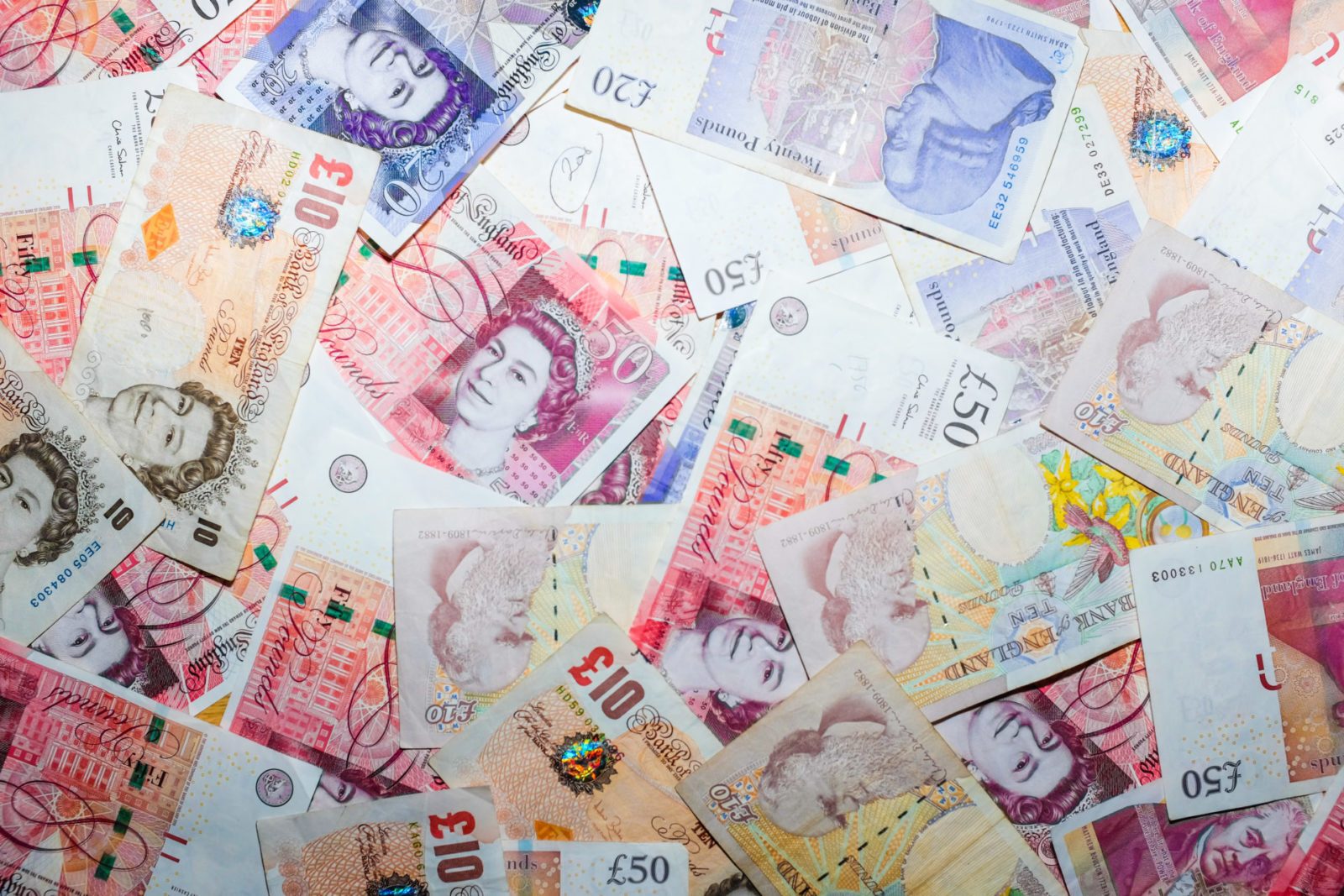 The pound hit a six-month low on Friday, pushed down by data suggesting that the economy had contracted. Worries continue over no-deal, with fears raised that neither Boris Johnson nor Jeremy Hunt really has a workable plan.

The euro is up this morning after more positive German data than last week. Industrial production is up, albeit less so than the markets expected.

The dollar has dipped this morning after a slight rally on non-farm payrolls. The general consensus is still that the Federal Reserve will not make a significant cut to interest rates later this month.

Make sure to protect your business against the risk of the markets. Movement is constant, but you can ring-fence your money with a forward contract, which locks in the same exchange rate for up to two years. Call your Business Trader on 020 7898 0500 to find out more.

The pound is weak this morning after sinking to a six-month low on Friday. Its drop was due to a series of weak PMI data, which suggested that the economy may have contracted in the second quarter. The rising expectation of an interest rate cut and the strength of the dollar also weighs heavily on the pound, as does constant Brexit uncertainty and the increasing possibility of a no-deal.

In the latest of a series of warnings about ‘no-deal’, former Brexit Chief Philip Rycroft has said that a no-deal scenario is “fraught with risk”. He went on to say that “The rational outcome over the next few months is to get a deal because that is overwhelmingly in the economic interest of both the EU and the UK.”

Taking a more positive stance, Former Defence Secretary Sir Michael Fallon said there was “no reason at all” why new negotiations with the EU could not be completed “the next three months”.

The euro is strong against both the dollar and the pound this morning. This follows a statement from Bank of France Governor Francois Villeroy de Galhau, who said that the ECB will wait for more economic data before making a decision on interest rates. Despite this, he also confirmed that the bank will act as needed to support the Eurozone economy.

Tomorrow, we will see French and Italian industrial production and, importantly, on Wednesday, German inflation rates and the results from the ECB monetary policy meeting for July. On Friday, China will release a raft of important data, which could have an impact on the euro.

After rallying on Friday due to positive Non-Farm Payrolls, the dollar has slipped slightly this morning. US yields are down after gaining strongly at the end of last week.

Non-Farm Payrolls data for June was better than expected, sparking a rally in the dollar and adding to the pound’s losses. The figure increased by 224,000 in June 2019, following a downwardly revised 72 thousand rise in May and beating market expectations of 160,000.

This positive data suggests that the Federal Reserve will not make an aggressive cut to interest rates later this month.