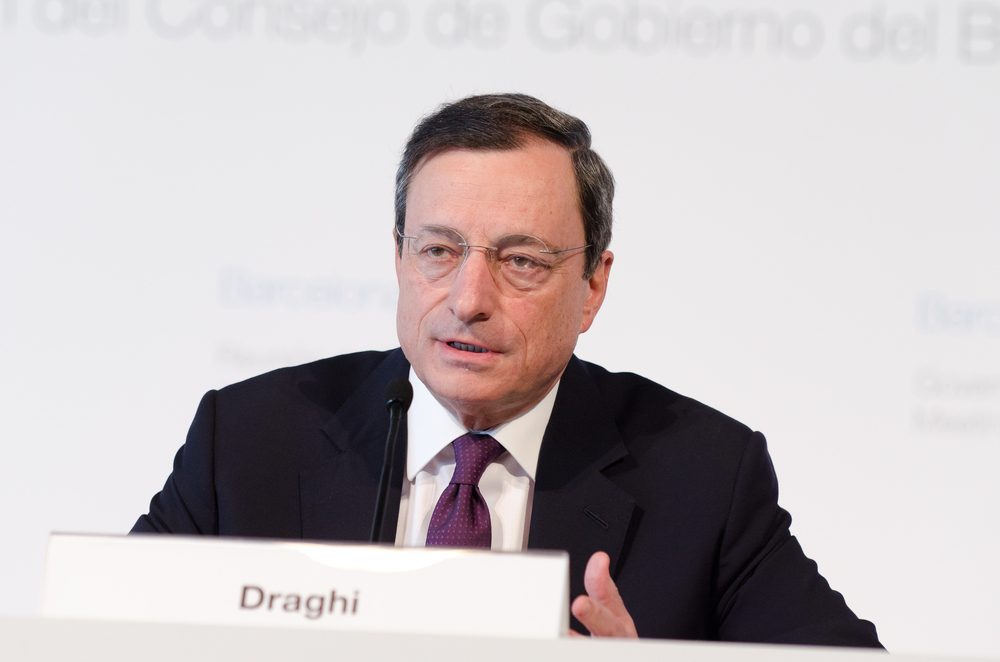 Sterling has continued to weaken across the board this week. Wednesday’s budget, after being analysed by the markets, didn’t help reverse this trend. Expectations are that the UK will need to keep interest rates at record lows for quite some time.

An optimistic European Central Bank President Mario Draghi helped support the euro yesterday as the ECB’s stimulus policy was left unchanged. Today we have key employment data released in the US which is expected to be positive and supportive of a US interest rate hike next week.

Despite the lack of economic data from the UK this week, sterling continued to weaken across the board and in the process broke through key psychological support levels against the euro.

Sterling was already on the back foot as the markets continued to decipher the Chancellor’s budget. The consensus was that there was a negative tone to the budget as the FTSE index fell during the morning.

There are sceptics who believe that as the budget wasn’t the most generous, which is understandable given the backdrop, the Bank of England may need to pick up the slack. This could mean a prolonged stay at record-low UK interest rates.

Meanwhile, during Thursday we saw sterling initially strengthen against the US dollar before retracing later on in the day. This was on the back of the press conference following the ECB meeting where Draghi’s greater optimism on the state of the Eurozone’s economy also boosted the euro.

Manufacturing and trade balance data will be released today, which may add to sterling volatility.

Sterling-dollar volatility may increase due to non-farm payrolls being released in the US. A positive figure is likely to cement a US interest rate hike next Wednesday.

Yesterday was an important day for the Eurozone, starting with the ECB leaders’ summit along with the deposit facility rate which came out as expected.

This was followed by the ECB interest rate decision which resulted in no change. Draghi spoke at the ECB press conference and said that the central bank is to keep its aggressive stimulus policy at least until the end of the year.

The euro strengthened slightly against both sterling and the US dollar.

Today we will see a lot of data out of Germany, starting with German exports, imports, trade balance and the wholesale price index. This will be closely followed by French industrial production figures.

The US dollar was relatively unmoved on Thursday. Oil prices have been dropping over the past 24 hours, falling below $50 a barrel: a key psychological level. Investors will be keen to see if this drop in oil price stimulates the US economy – as predicted by the Federal Reserve in 2015.

Looking at the bigger picture, there are key support levels around $48.35 and $44.08. Breaks below these levels will open the door to a bearish move and retracement back to $40 per barrel.

Average hourly earnings, non-farm employment change and unemployment data are all due out today, but no major moves are anticipated on the back of this.