Pound weaker ahead of Bailey speech and data releases 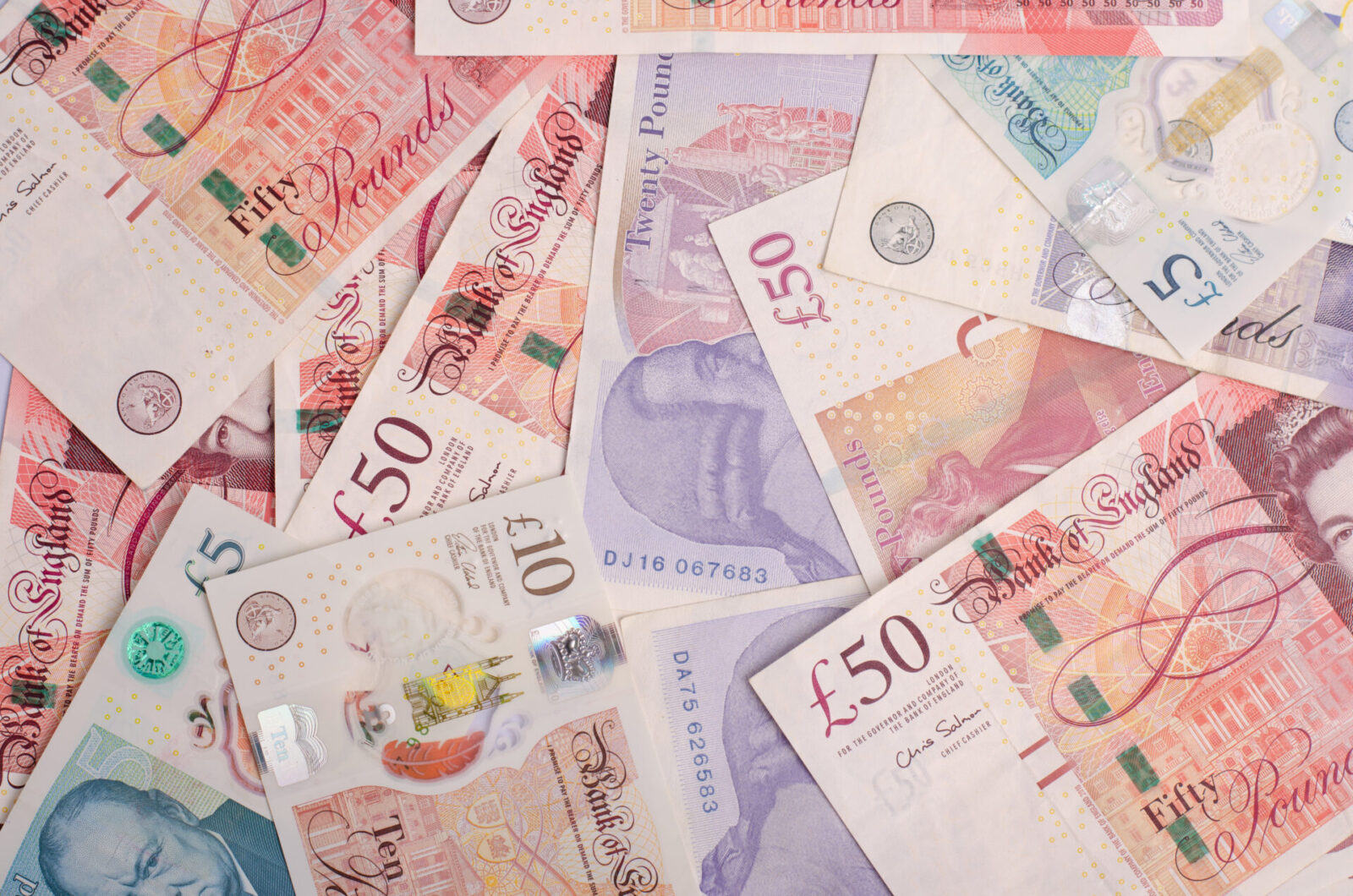 The pound is slightly weaker this morning but remains above significant levels against the euro and the dollar. Governor of the Bank of England, Andrew Bailey, will speak again this week ahead of the next monetary policy meeting in February. PMI and retail sales data will be released on Friday, which will provide an insight into how the economy is coping with the effects of the pandemic.

The European Central Bank will reveal its latest decision on interest rates this week and are expected to keep the figure unchanged. In the US, there are worries over COVID-19 cases and possible violence at Biden’s inauguration on Wednesday.

Throughout the course of last week, sterling was supported after Bank of England governor, Andrew Bailey, ruled out negative interest rates at the next monetary policy meeting. Positivity surrounding the vaccine rollout also helped the pound.

On Wednesday this week, Andrew Bailey will speak again ahead of the monetary policy meeting in February. There will also be a raft of economic data releases on Friday, including PMI figures, retail sales and consumer confidence data, which will all give a strong indication of how the UK economy performed in December and January.

GDP data was released at the end of last week, revealing that Britain’s economy shrank by 8.9% year-on-year in November 2020, the most since July and compared with market expectations of a 12.1% contraction. This was due to the second national lockdown which increased restrictions on businesses and individuals.

The ECB released the minutes of their December meeting at the end of last week, which revealed that there is still concern over the strength of the euro. A strong euro could hurt Europe’s economic recovery, so officials continue to keep an eye on this. The ECB’s President, Christine Lagarde, will speak later today.

The ECB will announce their decision on interest rate this Thursday, which is expected to be kept on hold at 0.00%. Comments from officials should reveal expectations for the European economy going forward.

PMI data and consumer confidence data will also be released for Europe this week.

The dollar is slightly stronger this morning as rising COVID-19 cases have prompted the markets to opt for safe-haven currencies. There are also concerns about possible violence at President-elect Joe Biden’s inauguration on Wednesday following the events at the Capitol earlier this month.

Data released on Friday revealed that US retail trade fell 0.7% from a month earlier in December 2020, compared with market expectations of a flat reading. That was also the third consecutive month of decline, amid record COVID-19 infections, high unemployment levels and lack of government’s support.

After Biden proposed a $1.9million stimulus package to support the US economy at the end of last week, there has been some opposition from Republicans, which could mean that it struggles to pass through Congress.