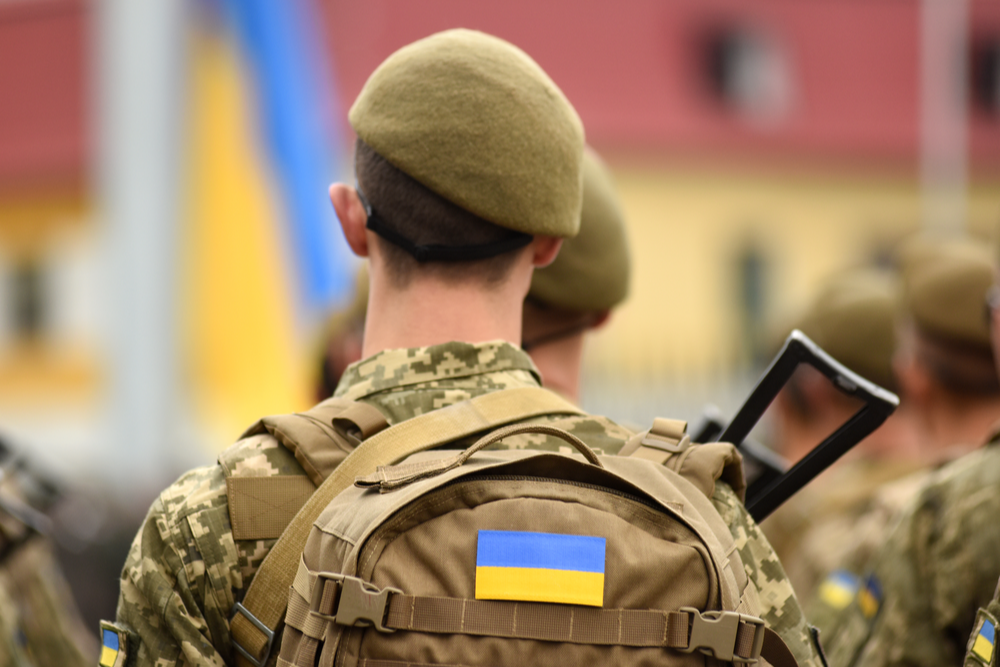 The pound has regained some strength against the dollar and is stronger against the euro this morning as markets show some cautious optimism around the Russia-Ukraine crisis.

Both the UK and US have imposed strict sanctions on Russia, particularly targeting Russian banks and wealthy business leaders.

On the first day of Russia’s invasion, the euro fell by almost 1% against the dollar but has since stabilised. President of the European Central Bank Christine Lagarde will speak later on the impacts of the invasion on the Bank’s monetary policy outlook. Her comments could trigger further volatility.

The main focus for today will be a meeting of NATO alliance leaders to address the crisis.

GBP: UK “will not just look away” from Russian invasion on Ukraine

After reaching a new 2022 low against the dollar yesterday, sterling has seen some recovery against both the greenback and the euro this morning

Russia’s invasion of Ukraine triggered a sell-off in global stock markets and investors initially flocked towards safe-haven currencies, such as the dollar. However, growing hopes of a cease-fire deal through NATO have supported sterling this morning.

Prime Minister Boris Johnson has said that Russia’s attack on Ukraine comes “without any provocation” and the UK “cannot and will not just look away”. He has announced new sanctions on Russian oligarchs and asset freezes on banks and defence companies and has suggested excluding Russia from SWIFT.

In the business world, consumer confidence fell to its lowest level in 13 months in February as consumers felt the brunt of red hot inflation.

The euro has stabilised after falling almost 1% against the dollar yesterday as markets begin to show cautious optimism over the Russia-Ukraine crisis. However, more volatility is expected today.

President of the European Central Bank Christine Lagarde will speak later on the impact of the Russia-Ukraine crisis on the ECB’s monetary policy outlook. Normally dovish, if Lagarde adopts a more hawkish tone, the euro could stay supported.

Looking at economic data for the eurozone, the German economy expanded at a slower rate in the final quarter of 2021 while France saw its annual inflation rate rise to 3.6% in February.

The dollar was trading around its highest level since late January yesterday but has weakened slightly this morning as market sentiment around the Russia-Ukraine crisis slowly improves.

Like the UK, the US has also imposed strict sanctions on Russia in response to its invasion of Ukraine. Speaking yesterday, President Biden said: “Putin is the aggressor. Putin chose this war. And now he and his country will bear the consequences”.

Today there will be a summit of NATO alliance leaders to address the crisis. Any outcomes from this could heavily impact the markets.

There was a flurry of data releases for the US yesterday. GDP grew 7% in the final quarter of 2021, new home sales fell 4.5% month-on-month in January and initial jobless claims fell by 17k last week. Later today, we will see data for durable goods orders and personal income and spending in January.