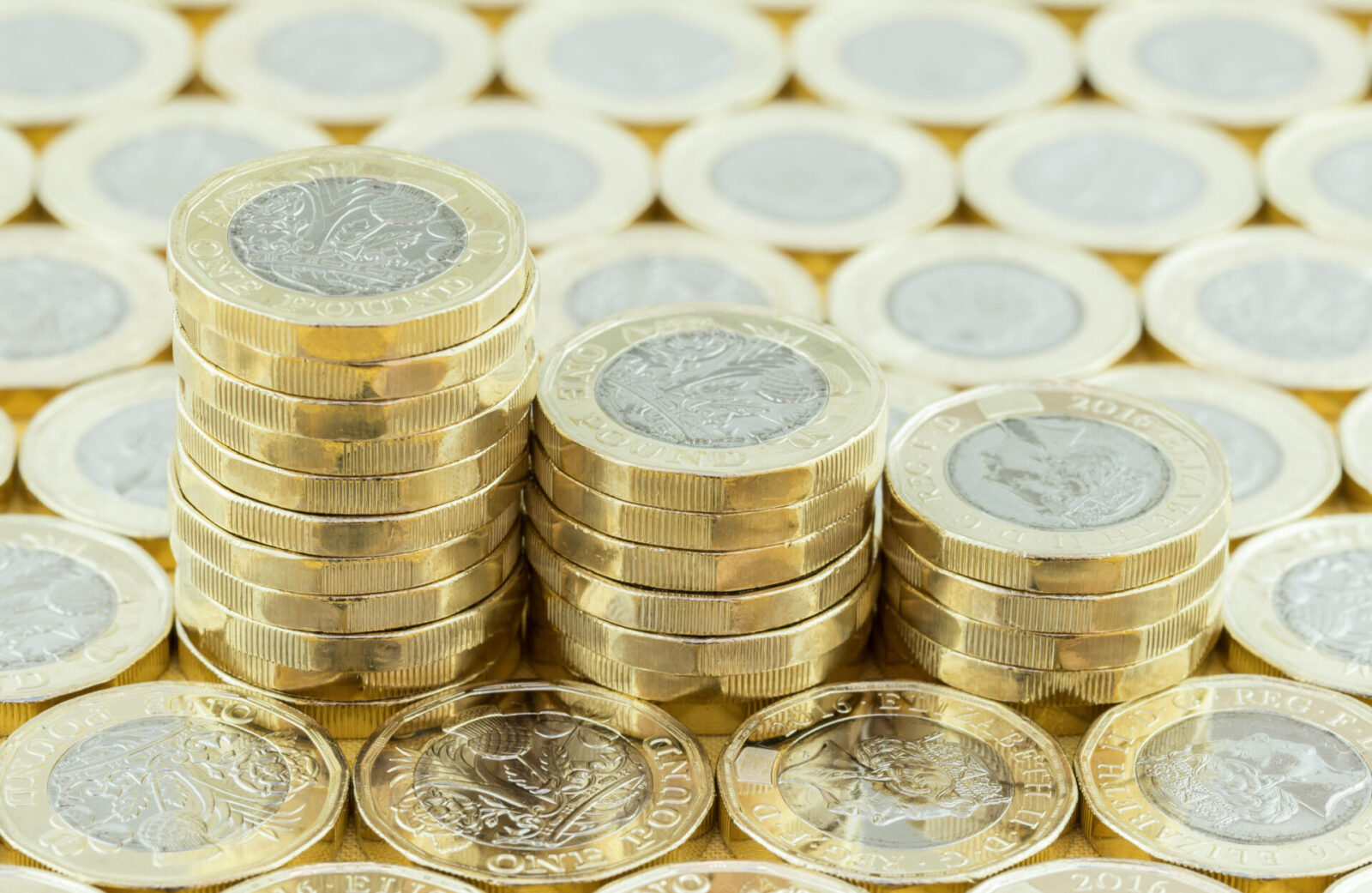 After weakening slightly yesterday, the pound is still at strong levels against the euro and the dollar this morning. The UK-EU vaccine dispute continues, with reports suggesting that the issue will be discussed between European leaders on Thursday.

Today, the UK marks one year since the first coronavirus lockdown was announced, with a minute’s silence being held at midday.

The ‘third wave’ of COVID-19 infections spreading through Europe is putting pressure on the euro. Prime Minister Boris Johnson has warned that it could “wash up on our shores”.

In the US, Federal Reserve Chair, Jerome Powell, will make his testimony in front of Congress today with Treasury Secretary, Janet Yellen. In his speech yesterday, Powell reiterated that despite a strong recovery in the US, support from the Fed was still needed.

The pound weakened slightly against the euro and the dollar yesterday due to the recent vaccine dispute, in which the EU has threatened to impose a ban on vaccine imports to Britain. However, sterling is still at strong levels.

European leaders are expected to speak with the Prime Minister later this week on the issue. Yesterday, Boris Johnson also warned that the third wave of coronavirus infections sweeping through Europe could “wash up on our shores”.

Governor of the Bank of England, Andrew Bailey, will speak today, following speeches from two other BoE officials.

Figures released this morning show that the unemployment rate in the UK edged down to 5% in the three months to January, from 5.1% in the previous period and below market forecasts of 5.2%. Still, the jobless rate remains the highest in 5 years.

The number of people claiming unemployment benefits in the UK increased by 86.6 thousand to 2.7 million in February, the biggest rise since last May.

The euro is under pressure against the dollar due to concerns about the third wave of COVID-19 infections sweeping across Europe. German Chancellor, Angela Merkel, described it as “effectively a new pandemic”, forcing restrictions to be extended and a lockdown in Berlin.

Europe are also having to contend with a slow vaccination rollout and scepticism surrounding the AstraZeneca vaccine. Statistics show that large numbers of the populations in France, Italy and Spain now consider the vaccine to be unsafe.

It’s a light day for data in the EU today, but European Bank Official, Andrea Enria, is due to speak later.

The dollar is looking steady this morning ahead of Jerome Powell’s testimony before Congress later today. Treasury Secretary, Janet Yellen, will also speak.

In his speech yesterday, Powell said that the US economy had recovered quicker than expected, but support from the Federal Reserve was still needed. He added that, “The sectors of the economy most adversely affected by the resurgence of the virus and by greater social distancing remain weak.”

Several Fed officials will also speak today before and after Powell’s testimony.