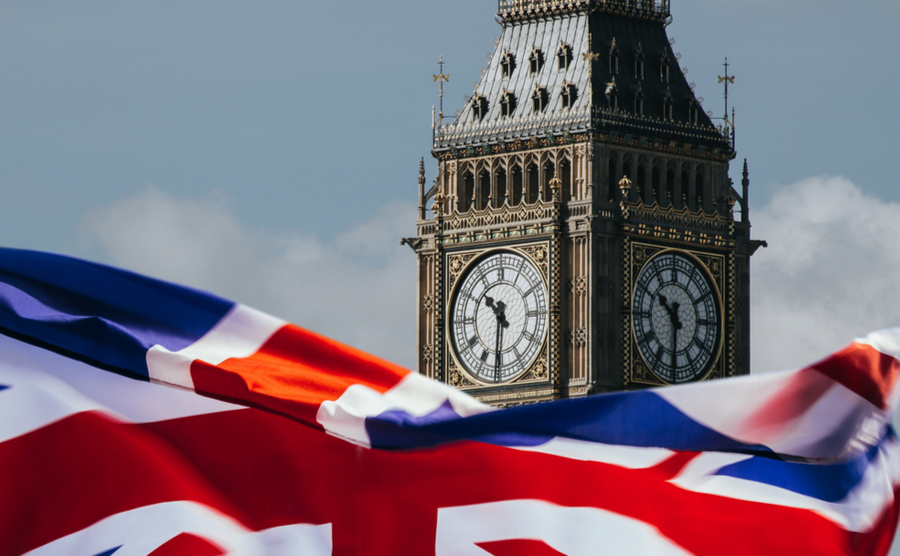 Since Jeremy Hunt’s U-turn on the previous fiscal plan sterling has, overall strengthened against the US dollar, albeit with those gains pulled back a little yesterday. However, that is primarily down to a weaker dollar and against the euro the pound is tracking lower than last week.

Britain’s annual inflation rate has been released this morning and has risen to 10.1%. This reflects a 0.5% rise in September and surpasses economists’ expectations. The rate is currently at a 40-year high.

As well as the new chancellor Jeremy Hunt shredding Truss’s tax-cutting plans, yesterday he reported that spending cuts are on the horizon. Moreover, Liz Truss will no longer defend the triple lock on pensions. The triple lock guaranteed that UK state pension will rise each year in line with inflation, with earnings or by 2.5%, whichever is the highest. However, the prime minister’s spokesperson confirmed that the triple lock is now up for negotiation, despite the Conservative Party vowing to “keep the triple lock” In their 2019 manifesto.

The commitment to raise defence spending to 3% of GDP by 2030 has been kept.

Yesterday, eurozone market watchers saw Germany’s ZEW economic sentiment rise slightly to -59.2. The rise was above market expectations of -65.7 and a slight improvement from the previous month’s 14-year low. Despite the rise, the latest reading suggested markets still remain pessimistic about the economic outlook over the next six months.

In the US, the fight against inflation continues. The Fed’s policymakers agreed that raising the Fed funds rate faster now would “prevent the far greater economic pain associated with entrenched high inflation, including the even tighter policy and more severe restraint on economic activity that would then be needed to restore price stability”.

Sterling has been on a switchback ride the last month, and that has continued into the start of this week. Hardly surprising, when the economic direction has been reversed.

Tomorrow will be a quiet day for data, but things pick back up on Friday with the Gfk Consumer confidence index and retail sales for September.

EUR: Turbulence continues for the euro

The euro strengthened modestly yesterday against the US dollar and euro. So far this morning that has been pared back a little.

The eurozone’s annual inflation rate (final) will be announced at 10am UK time. The preliminary estimates showed that the rate had reached double-digits in September, rising to 10% from 9.1% in August.

Germany’s producer price index will be released tomorrow. The index is expected to increase by 5.1% following a 7.9% surge in August.

USD: Dollar on a seesaw yesterday

The dollar had an up and down sort of day against the euro yesterday, but at least 1% below where it was this time last week. It traded sideways against the pound.

A variety of data will be released today, but ones to watch include housing starts and building permits for September.

In August, housing starts jumped unexpectedly by 12.2% m-o-m to an annualised rate of 1.575m units. This beat market expectations of 1.445m units and was the largest increase since March 2021. Although housing starts made a recovery in August, the housing sector is still under pressure due to increased material prices and soaring mortgage rates.