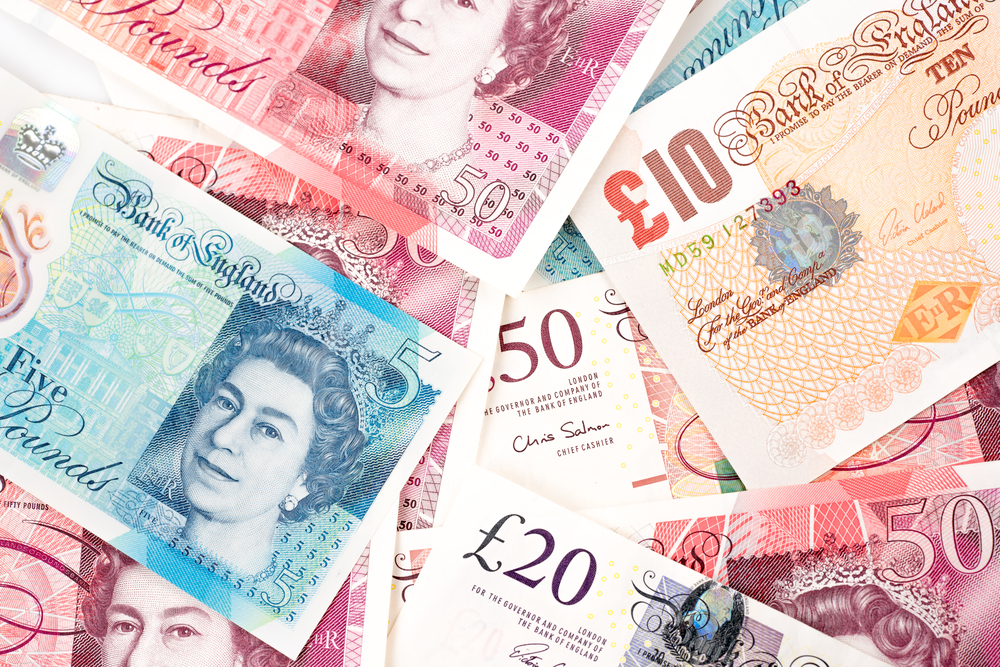 As there are relatively few data releases for the UK this week, the outlook for sterling is likely to be affected by influences from the other major economies. In the eurozone, today’s German Ifo Business Climate along with a European Central Bank meeting tomorrow could affect the dynamics between the pound and the euro.

In the US, all eyes will be on Friday’s Jackson Hole symposium. Any mention of a delay to this tapering could push the dollar lower.

There are no data releases for the UK today meaning that the outlook for sterling largely depends on global influences such as the Ifo Business Climate indicator for Germany and the Durable Goods Orders for the US, which will be released later today.

Markets are also waiting for the US Jackson Hole Symposium, held virtually on Friday.

Property sales fell in the UK in July as the Stamp Duty tax break ended. However, Iain McKenzie, CEO of The Guild of Property Professionals, urged people to “take the figures with a pinch of salt” as there was a huge number of properties sold before July because of the Stamp Duty break. Nonetheless, he acknowledged that “a 62.8% [seasonally adjusted] decrease in transactions is a big fall”.

The euro has weakened against the dollar this morning.

Ifo Business Climate figures for Germany were lower than expected, indicating that Germany still has a ways to go to get over its business issues after the pandemic.

Tomorrow, Gfk Consumer Confidence figures for Germany will be released. German consumer confidence is expected to decrease as we head towards September, something that could weigh on the euro. There will also be a European Central Bank meeting; markets will be listening out for any comments about monetary policy.

The dollar has strengthened against the euro this morning after previously being weighed down by an increasingly positive market mood, particularly after the FDA fully approved the Pfizer vaccine.

There is still uncertainty over whether or not the Federal Reserve will announce plans to taper its quantitative easing measure at the annual Jackson Hole symposium on Friday. Any mention of a delay to this tapering could push the dollar lower.

As well as Jackson Hole, other factors that could affect the dollar are the September FOMC meeting and jobs data at the start of the month.