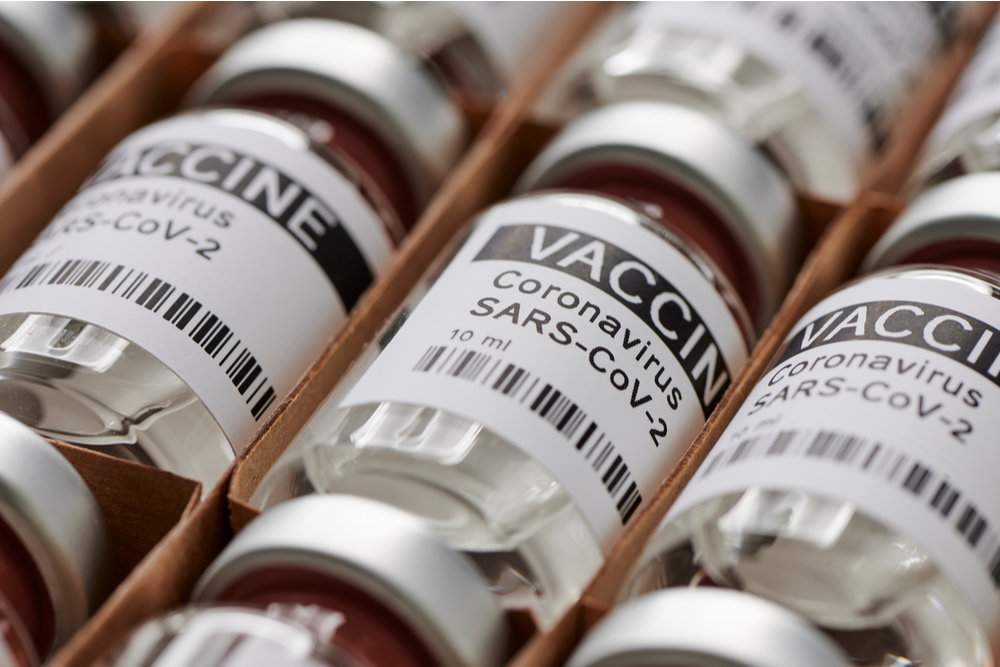 The pound has strengthened against both the euro and the dollar this morning after a period of weakness over the last couple of days.

UK retail sales saw slower growth and recovery in February than in January, with clothing stores being among the worst affected by lockdown.

EU leaders rejected the proposed vaccine export ban and instead indicated their intent to honour delivery contracts. The euro has regained a little strength against the dollar but continues to feel the effects of slow vaccinations and rising covid infections.

In the US, the job market appears to be recovering after initial jobless claim figures were the lowest since the start of the pandemic.

The pound has regained some strength against the euro and the dollar despite some concerns over supplies of the covid-19 vaccine to the UK.

CBI Distributive Trades figures, which measure the health of the retail sector, stayed the same month-on-month, with clothing, footwear and furniture being the hardest hit sectors.

The euro has strengthened slightly against the dollar, after hitting a four-month low against the greenback yesterday. The single currency is still, however, feeling the effects of slow vaccinations and a recent surge in cases.

Yesterday, the bloc asked for approval from European leaders on a vaccine export ban to countries that were ahead with vaccinations, such as the UK. Leaders refused the ban and instead chose to support “global value chains” and to “respect contractual delivery deadlines”.

Spain has been hit hard by the pandemic, with data showing that the country’s economy shrank by 8.9% year-on-year in Q4 of 2020, and saw zero growth between October and December. Next week we will see data releases for consumer confidence in the Eurozone.

The dollar has lost some of its strength this morning as the euro shows a slight recovery.

The US economy grew by 4.3% year-on-year in the final quarter of 2020 – a bigger increase than markets had anticipated. However, looking at 2020 as a whole, the economy shrank to levels not seen since 1946.

US jobless claims fell to their lowest numbers since the start of the pandemic, pointing towards economic recovery.