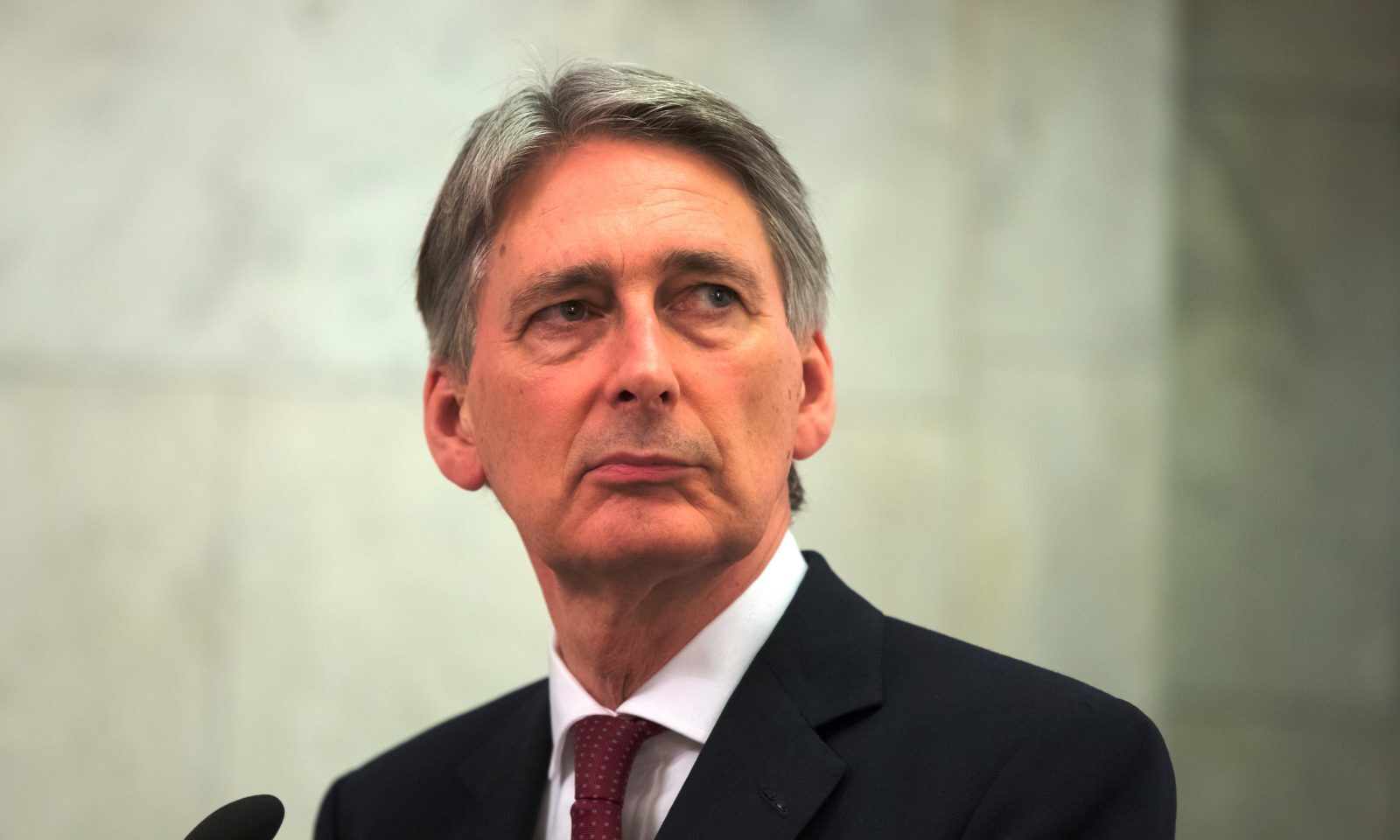 Chancellor Philip Hammond delivered his first budget but it did little to boost sterling or stop its slow but steady downward trend.

The pound has struggled to recover after the release of disappointing economic data late last week. Even the Office for Budget Responsibility upgrading its forecast for UK growth for this year failed to give sterling support.

The dollar gained on Wednesday after US private sector hiring surged in February, underscoring the economy’s strength and adding to expectations that the Federal Reserve will raise interest rates next week.

Forget about the US Federal Reserve’s interest rate decision for a minute. Over in the Eurozone, there’s another exciting policy meeting to look forward to, when the European Central Bank convenes today to announce its latest attitude towards interest rates and easing measures.

The UK budget did nothing to stop sterling’s downward trend. This is the first of two budgets for 2017. Many of the changes were already forecast and signposted through the 2016 autumn statement and Whitehall leaks over the weekend. The market was very keen to find out the government’s view on the UK economy.

The Chancellor highlighted that the UK economy was the second fastest growing economy in the G7 for 2016. He believes that it can continue this trend for 2017.

The 2017 growth forecast was upgraded to 2% from 1.4% but growth was downgraded for the following three years. The government sees inflation increasing to 2.4% in 2017/18, which undershoots the Bank of England forecast.

In terms of key pledges, the personal tax-free allowance is set to rise as planned to £11,500 this year and £12,500 by 2020. It was also stated that national insurance contributions will rise for the self-employed. Chancellor Hammond stated that he would make ‘no apology’ for raising extra money through taxation, ‘in ways which enhance the fairness of the system.’

With no data set for release today, the focus will revert back onto Brexit, while the market continues to decipher the implications of this budget on the UK economy.

Yesterday saw a quiet day for the Eurozone. German factory orders beat expectations, but French trade data was mixed. The euro’s fate was also mixed, strengthening against the pound but weakening against the dollar.

Today we have key economic data releases within the single currency bloc. The European Central Bank will hold a press conference after releasing its benchmark interest rate and deposit facility rate. Investors will be watching closely after inflation figures on the continent hit 2%, which is ever so slightly over the ECB’s stated target.

Also, the press conference will be monitored for any hints of the central bank changing its loose monetary policy. Speculation suggests things will be kept as they are, with key elections coming up in several member states. Any alternative thoughts from the ECB could still cause volatility in the markets.

The US dollar rose to its highest level in five days on Wednesday, just below a two-month peak, as US private sector payroll figures rose more than expected for February. 298,000 jobs were added by private sector employers last month, well above the gain of 190,000 predicted by economists, pushing the dollar to its highest level since 3rd March against a number of its peers.