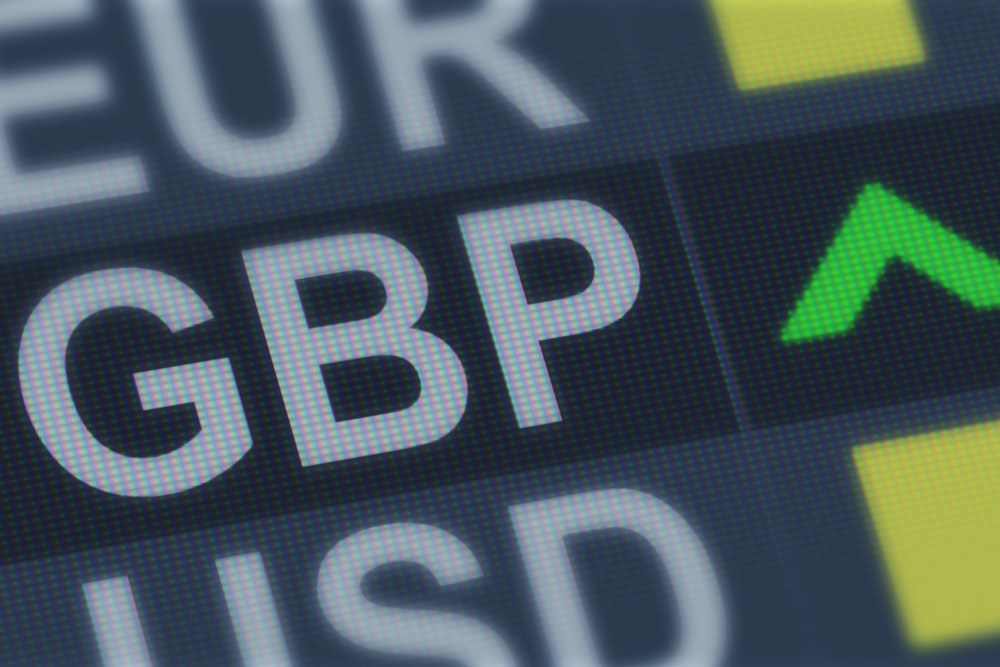 The pound has recovered from losses earlier in the week against the euro but continues to struggle against the dollar.

Sterling hit a one-month low against the greenback yesterday following clear indication from the Federal Reserve that interest rates would be raised in March. However, expectations that the Bank of England will likely also hike interest rates has supported the pound against the euro.

We are still waiting for senior civil servant, Sue Gray’s, report into the Downing Street parties. It has emerged this morning that the Met Police have asked that the report makes “little reference” to any events it is investigating but has not asked for it to be delayed.

In the eurozone, the French economy has grown at its fastest rate in over 50 years, and the Spanish economy also expanded. Markets now await German GDP and eurozone consumer confidence figures.

The pound has recovered its early week losses against the euro but has weakened against the dollar, hitting a one-month low yesterday.

Sterling has been struggling against the dollar, which saw a boost after the Federal Reserve said that interest rate hikes in the US in March were likely.

A report into the parties held in Downing Street during lockdown by senior civil servant, Sue Gray, is still yet to be published, however, Prime Minister Boris Johnson has promised that it will be published “in full”.

The CBI’s distributive trades survey, which measures the health of the retail sector, revealed that retail sales between 22 December and 18 January were below what they should be for the time of year as shoppers were scared off by the Omicron threat.

The euro has weakened against both the pound and the dollar this morning, reaching its lowest level against the greenback since spring 2020.

Indications of interest hikes in both the UK and the US are weighing on the single currency as the European Central Bank maintains its ‘dovish’ stance. Continued tensions between Ukraine and Russia are also pushing the euro down.

The French economy grew by 7% in 2021, its strongest growth in 52 years. Spain’s economic growth also beat expectations. Later this morning we will see GDP data for Germany, as well as consumer confidence figures for the whole eurozone.

USD: US economy grows at fastest rate since 1984

The dollar has strengthened further against many major currencies following increased expectations of a US interest rate hike in March.