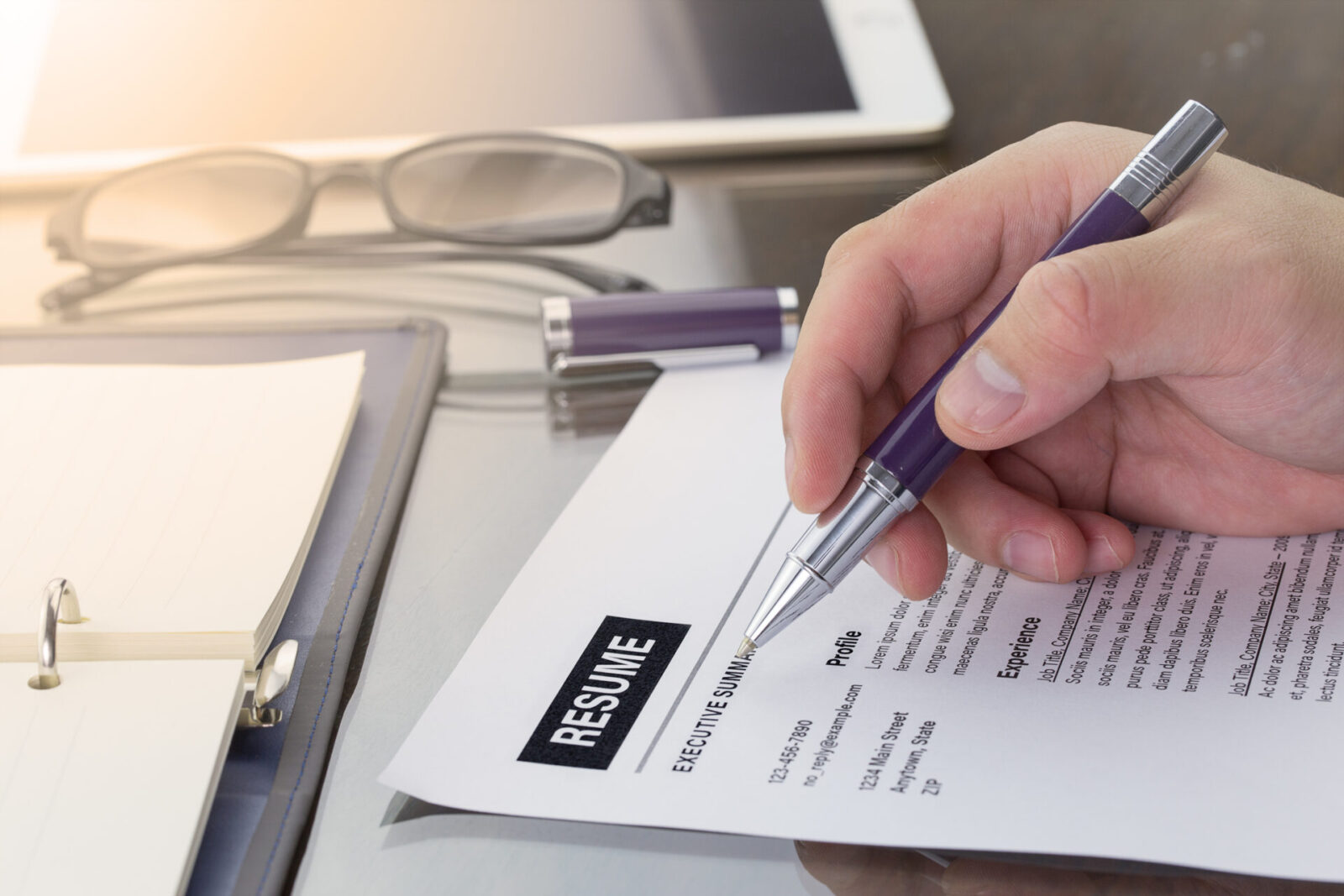 After an early morning drop yesterday, sterling powered upwards against the euro, US dollar and yen yesterday to end the day well above where it started the week.

Today it has stretched its lead as jobs data showed the lowest level of unemployment for 50 years.

Earnings are also rising fast, with earnings including bonuses hitting 7% against a market expectation of 5.4%. However, regular pay without bonuses fell by 1.2% when inflation is taken into account.

Speaking before the Treasury select committee yesterday, governor of the Bank of England Andrew Bailey said yesterday that the Bank is facing the biggest test of its credibility at controlling inflation in the 25 years that it has been independent. He claimed that it was more to do with external factors and that of the 10% rise in inflation that the country is likely to hit, “there is nothing we can do about 80 per cent of it,” he said.

Sterling is very much on the up this morning, following on from a positive day yesterday but boosted by excellent data on jobs and earnings, overall.

This was despite dire warnings from Andrew Bailey yesterday on the challenges facing the country from inflation.

That data, being released tomorrow for April, has the power to move the markets too.

EUR: Euro on slide against sterling

Europe’s waning trade balance (a deficit of €16.4bn) was one of the factors working against the euro yesterday. However, there has been a modest recovery against USD this morning.

It’s all been downhill for the single currency against the pound at the moment, with a 1% drop against sterling following the UK’s jobs data.

There were no major data releases yesterday, but later today we’ll hear about retail sales for April, which are expected to rise very marginally on last month. Perhaps of more interest will be a speech by chair of the Federal Reserve Jerome Powell.

Tomorrow there will be housing construction data.