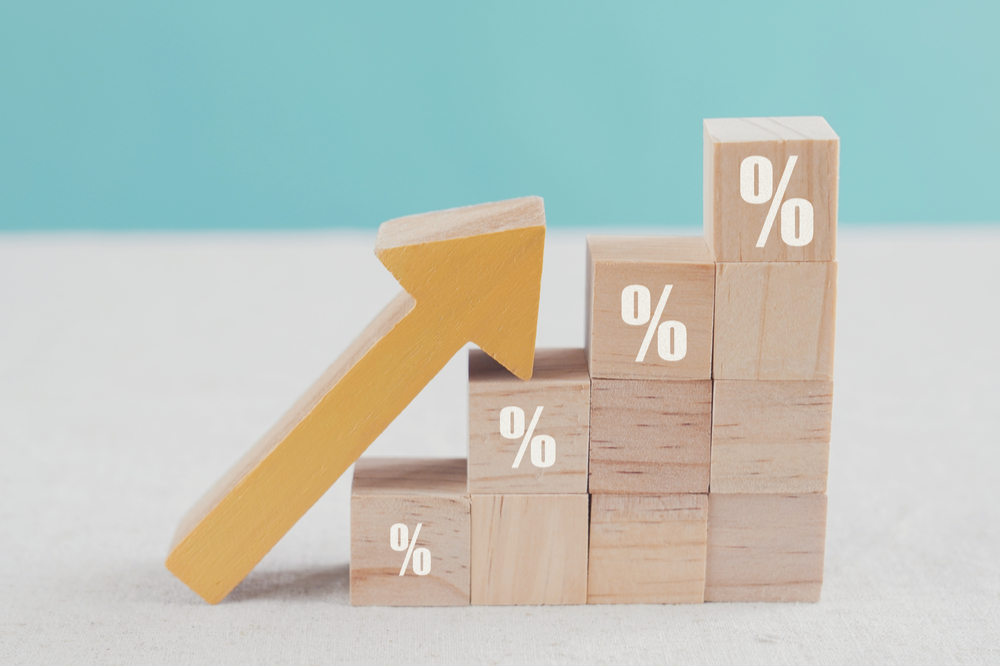 The pound, which initially fell following the Bank of England’s latest interest rate decision, made significant gains yesterday, jumping by over 1% against the dollar. This morning, sterling has lost a little of this strength.

In its latest monetary policy meeting, the Bank of England decided to raise interest rates by a further 25 basis points, bringing the base interest rate to 1.25%. While this was disappointing for markets, who had hoped for a larger hike, expectations for a 50 basis point hike in August have supported sterling.

Today, the focus will be inflation figures for the eurozone and a speech by US Federal Reserve Chair Jerome Powell.

GBP: Pound jumps 1% against the dollar

The pound strengthened against the euro and jumped by over 1% against the dollar following the Bank of England’s latest interest rate decision yesterday but has weakened slightly this morning.

After initially falling on the news that the BoE will be raising interest rates by 25 basis points, a figure that was largely ‘priced in’ and disappointing compared to the US central bank’s hike of 75 basis points, sterling climbed against the greenback and the euro as expectations for a 50 basis point hike in August increased.

Yesterday’s hike, which aims to tackle the UK’s soaring inflation, will bring the base interest rate to 1.25%.

There are no data releases for the UK today. Markets will now be looking ahead to Wednesday’s inflation figures.

The euro has weakened against the pound following the Bank of England’s interest rate decision but is up around 1% against the dollar this morning due to disappointing US data.

Following on from the European Central Bank’s emergency meeting in which they said they would create a tool designed to limit the borrowing costs of its weakest economies, two ECB officials spoke. The first speaker, Francois Villeroy the Galhau, said that inflation is broadening beyond energy prices while the second speaker, ECB Vice-President Luis de Guindos, said that inflation expectations in the eurozone were “quite anchored”.

Later this morning we will see the latest inflation figures for the eurozone. The rate is expected to have risen from 7.4% to 8.1% in May.

The dollar has fallen against the pound and the euro as disappointing data releases overshadow the gains from the Federal Reserve’s latest interest rate decision.

US home sales in May fell to their lowest level in a year, building permits contracted by 7% and the Philadelphia Fed Manufacturing Index shrank by 3.3%.

Later today, Federal Reserve Chair Jerome Powell will speak. Markets will be listening for any further comments on the US interest rate timetable.