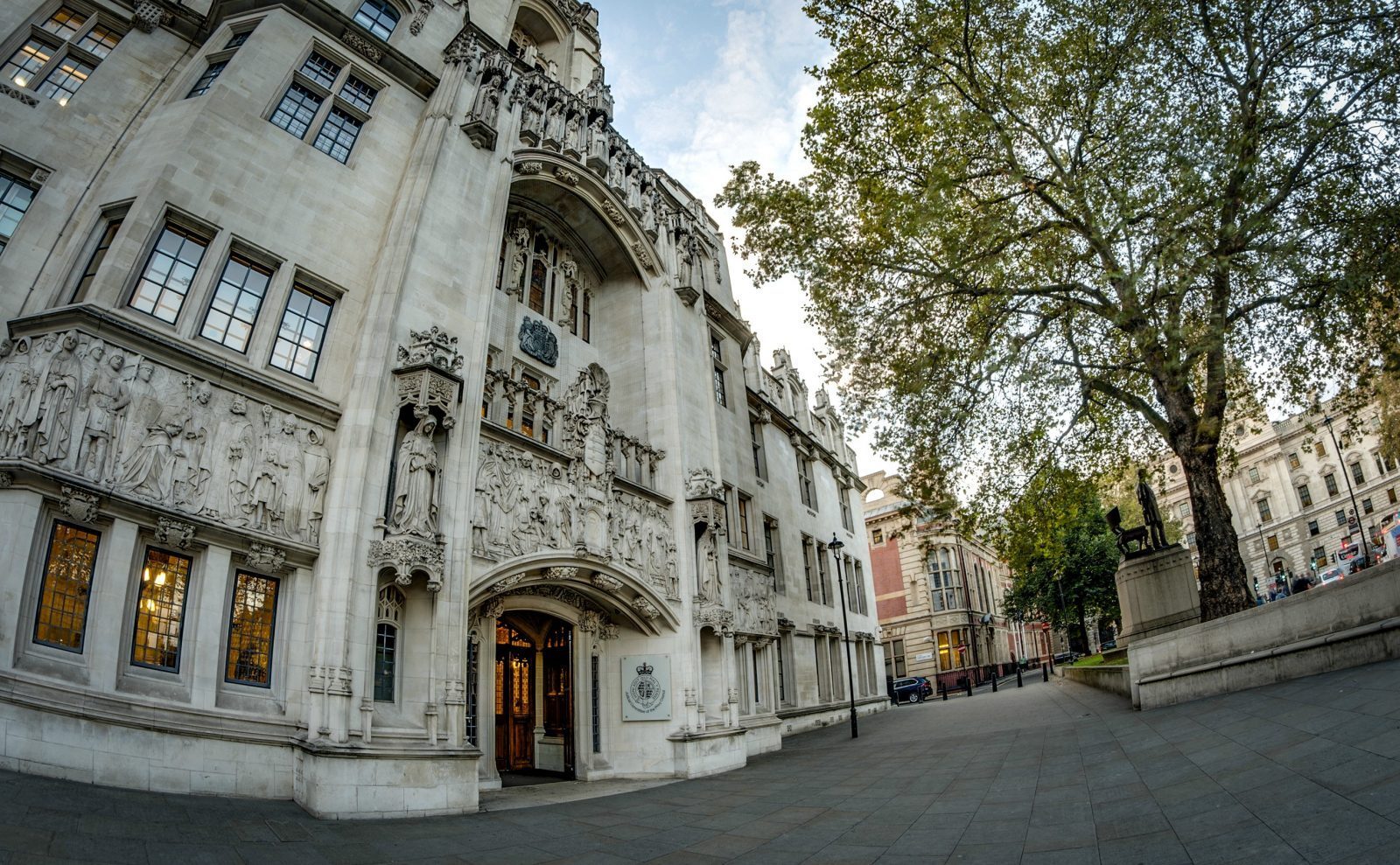 The pound strengthened on Tuesday after the highest court in the land ruled that Theresa May must secure parliamentary approval before triggering Article 50 and initiating the country’s formal departure from the European Union.

The euro (EUR) dropped slightly versus its major rivals after Eurozone Purchasing Managers Index (PMI) data showed encouraging growth in the region, but not enough to encourage the European Central Bank.

The Supreme Court has ruled that parliament must vote on whether the government can start the Brexit process. This came as no real surprise to the market, as Prime Minister Theresa May had already acknowledged last week that Parliament would have the opportunity to vote on the draft bill. What this means is that the government cannot begin talks with the European Union until MPs have agreed on the terms of engagement.

Because this was already known to a large degree, the main focus of the market was on whether the Scottish Parliament and Welsh and Northern Ireland assemblies would have a say on the process. The Supreme Court ruled unanimously that they would not get a vote on the process.

Meanwhile, lost in the mix was the public sector borrowing numbers, which wasn’t a great surprise given the ground breaking news from the Supreme Court. In the end the number came in under forecast, which will help the Chancellor, Phillip Hammond to keep to the Autumn Statement target.

Yesterday’s release of Purchasing Managers Index (PMI) data from the Eurozone struggled to match the wave of positivity we saw at the beginning of the year. Germany saw manufacturing PMI exceed expectations, but the figure for services (as well as a composite PMI number) fell below forecast – these results were mimicked by the Eurozone as a whole. France saw it’s composite and services PMI figures beat expectations, while the French manufacturing result was in line with forecasts. Despite the mixed results, it must be noted that all of the PMI data releases in the single bloc denoted growth in the surveyed sector. The euro’s (EUR) behaviour matched this fact, losing ground during the day, but recovering at the close of the trading session.

Today sees Germany take centre stage with a raft of economic releases. The IFO Business Climate Index, a well-regarded indicator of business sentiment by investors, will be released, as will a long-dated (30 year) bond sale. Any drastic change in pricing of this debt could result in investor’s changing inflation expectations.

Trump will be happy to see dollar weaken

Donald Trump maintained his protectionist approach to the presidency as he signed an executive order for the US to formally pull out of the Trans-Pacific Partnership (TPP). The President further concerned the currency markets when he mentioned that “very major” border taxes will be applied to any products made abroad but sold in the USA, pushing the dollar (USD) to 1 month lows. Traders are now becoming increasingly worried about President Trump’s plan to renegotiate the North American Free Trade Agreement with Mexico and Canada.

The euro (EUR) is managing to hold out at 6 weeks highs against the dollar, while the dollar is at 1 month lows against the pound (GBP). Further dollar weakness was attributed to the comments made by US Treasury Secretary Steven Mnuchin, who echoed his boss by calling for a weaker US currency. The dollar had soared during the 8 weeks following Trumps surprise win, due to expected infrastructure spending and faster interest rate hikes; however, this rally has been stopped in its tracks over the past 3 weeks, causing the dollar to give up 3.5% of its gains.