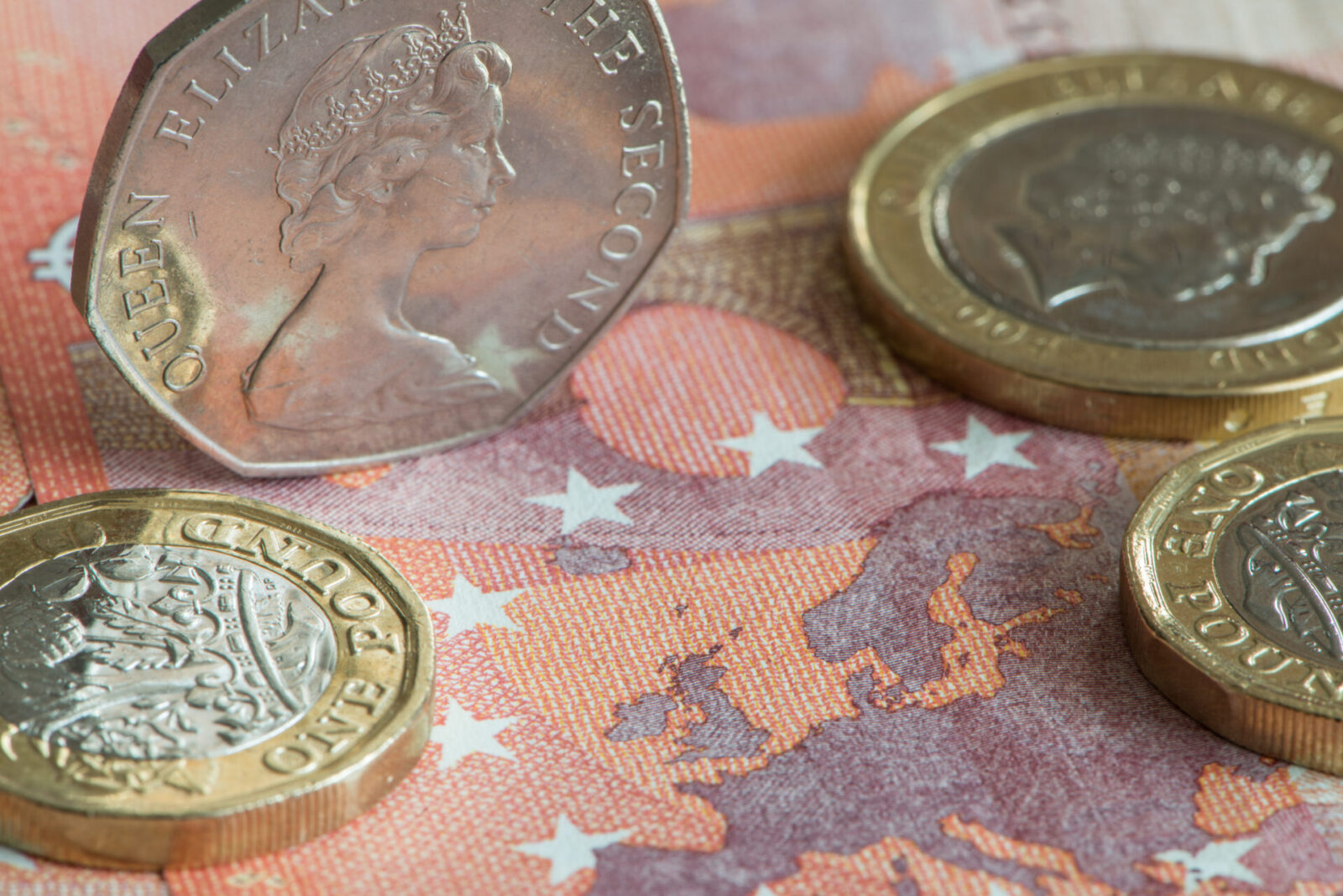 The pound is still vulnerable to Brexit news and headlines after Prime Minister Boris Johnson and President of the European Commission, Ursula von der Leyen, agreed to intensify talks in the coming weeks. Sticking points such as issues surrounding fisheries and the level playing field need to be resolved.

The dollar is weaker this morning on news that President Trump is doing well in hospital, after testing positive for COVID-19 last week. PMI data for the UK, EU and US will be released today, revealing how each economy coped throughout September.

The pound is volatile this morning after the ninth round of Brexit negotiations came to a close last week. There are plans for talks to intensify over the coming weeks to settle issues such as fisheries and the level playing field, which are still sticking points.

In a call on Saturday between Prime Minister Boris Johnson and President of the European Commission, Ursula von der Leyen, the two sides agreed to “close significant gaps” over the coming weeks. Any news of progression or any rhetoric which suggests that progress isn’t being made could impact the pound.

With regards to coronavirus, the Prime Minister said it could be “bumpy” until Christmas and beyond as the country deals with a rise in cases.

PMI data is due for the UK today, as well as a Bank of England statement on Thursday and a series of data releases on Friday.

EUR: ECB officials due to speak this week

The euro is strong against the pound and dollar this morning, mainly due to sterling and greenback movements. PMI data is due to be released for the Euro Area today, with the Service sector expected to fall into contraction territory.

Several ECB officials will speak this week, including President Christine Lagarde tomorrow and the Chief Economist, Philip Lane. This comes ahead of the Monetary Policy Accounts meeting on Thursday.

The dollar has been reacting to news of President Trump’s condition, after he was taken into hospital last week for testing positive for COVID-19. As it is a safe-haven currency, it has weakened against the euro due to positive news of Trump’s recovery. It is thought that he could be discharged as early as today.

Non-farm payrolls released on Friday showed that the US economy added 661,000 jobs in September, easing sharply from an upwardly revised 1.489 million in the previous month, and below market forecasts of 850,000.

There is a series of data due for the US this week, including PMI data today and Balance of Trade figures on Tuesday.