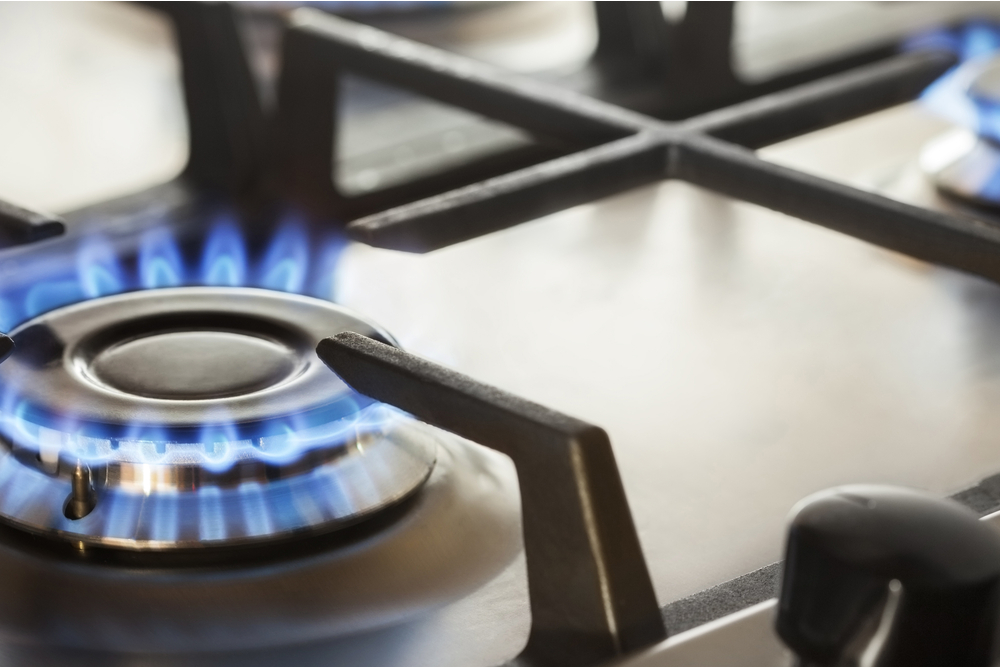 The pound has strengthened this morning against both the euro and the dollar, hitting a new 2021 high against the euro. This follows data released this morning showing that inflation rose to 4.2% in October, well above expectations.

The higher-than-expected reading has increased expectations that the Bank of England will raise interest rates sooner rather than later. This prospect has boosted the pound and the markets will now be listening for any comments from BoE officials regarding interest rates.

Following a surge in retail sales last month, the dollar is stronger against a basket of currencies this morning.

The pound has hit a new 2021 high this morning after the UK’s latest inflation reading. Inflation came in at 4.2% year-on-year in October, higher than estimates of 3.9% and a jump from last month’s reading of 3.1%. It’s the highest reading since December 2011.

This increase is mainly due to the cost of housing and utilities, reflecting the surge in energy and gas prices.

Sterling has strengthened following this, building on gains made yesterday after positive jobs data. There are now increasing expectations that higher inflation may prompt the Bank of England to raise interest rates in December.

The euro is weaker against the pound and the dollar this morning, mainly due to sterling and greenback movements.

We could see some movement from the single currency later today following the release of the eurozone’s inflation figures, which are set to be released at 11am. The rate is expected to come in at 4.1% year-on-year.

Following this, President of the European Central Bank, Christine Lagarde, will speak. The markets will be listening closely for any comments relating to inflation and monetary policy.

The dollar is stronger against a basket of currencies this morning following positive retail sales. However, it is weaker against the pound.

Data released yesterday showed that US retail sales surged 1.7% month-on-month in October, beating predictions of a 1.4% rise. This was due to early Christmas shopping and spending on petrol.

Housing data will be released for the US later today, followed by a series of speeches from Federal Reserve officials. Yesterday, Atlanta Fed President Raphael Bostic said that higher inflation needs to be controlled as it is weighing on consumers.